A Conversion Experience: Waters of Life 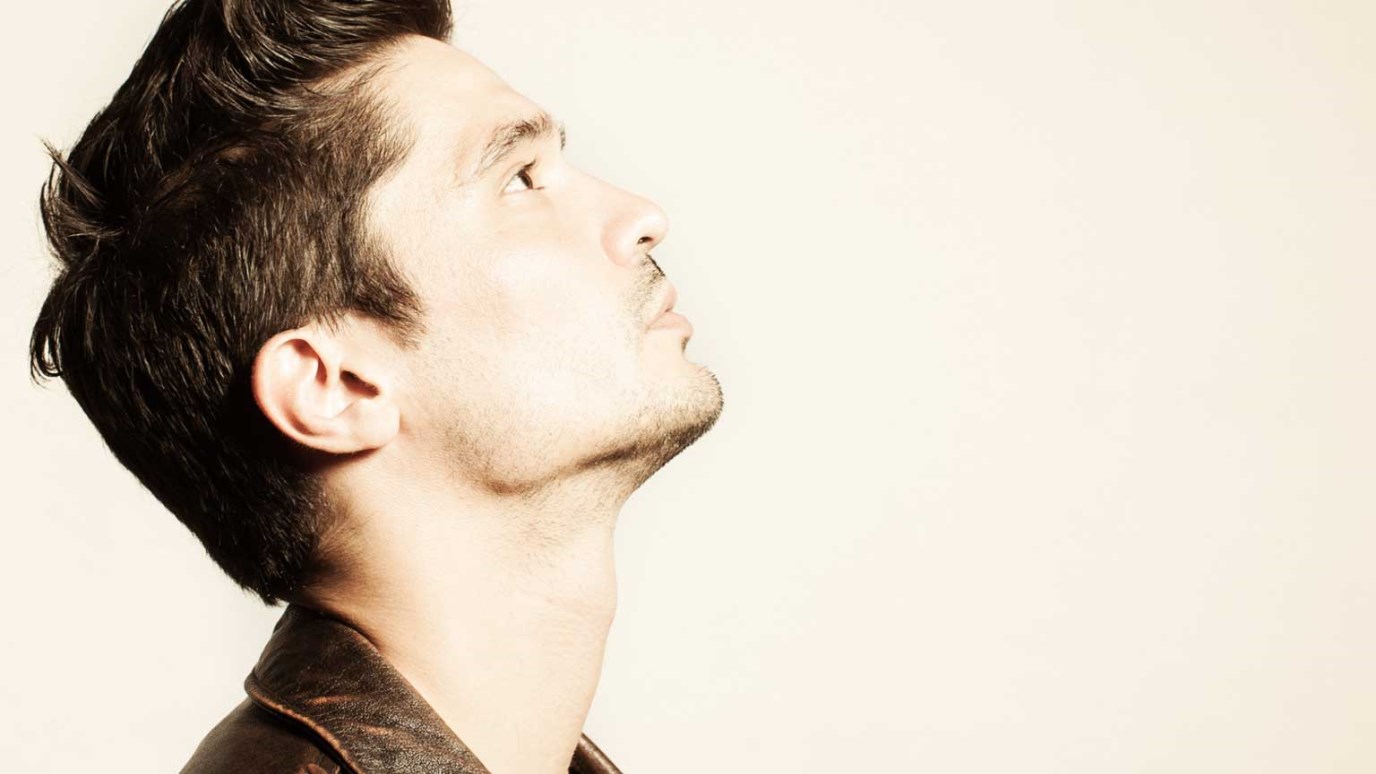 Ray Comfort details his conversion experience and his deep need for God.

I love the scene in the movie “Ben Hur” where a Roman soldier is marching condemned galley-slaves through the desert. They stop in Nazareth for a break, but as the thirsty slaves are being given water, the head honcho says that Judah Ben Hur wasn’t to have a drop. Judah collapses on the ground and gasps “God help me…”

Suddenly, a shadow comes over him and a hand gently lifts his weary head from the dirt, and pours water into his parched lips. I have watched that scene numerous times and have never failed to sob like a child, because what I see is so similar to what happened to me in my conversion experience.

At the age of 20, I began to think deeply about life. I was very successful, financially secure, extremely happy, healthy, was my own boss, had a loving and beautiful wife…and I was suddenly very aware that, despite all my happiness, I was waiting around to die. It seemed that the whole of humanity was in a long line, moving closer and closer to a 1000 foot cliff, and was, one-by-one, jumping off to their death. It was as though everyone accepted the inevitability of it, and so no one was trying to get out of line. So I, ever so reluctantly, stood in line and waited for my turn.

At the age of 22 I heard the gospel for the first time. I am not exaggerating to say that I was like Ben Hur lying hopelessly in the dirt, and Jesus turned my head and poured the waters of life into my parched lips. I cannot express the relief and joy I found when I received the gift of everlasting life. To try and explain it to a non-Christian is like trying to explain light to a man who has been born blind. To use another somewhat lacking analogy, it’s like looking at a crying newly delivered baby. You know what he is crying for, so you put him on the mother’s breast, and he immediately stops crying. He is suddenly gratified. He was born with an instinct to suckle, but he had no idea what he was looking for because he had never experienced it before.

I had no idea that in my darkness I was searching for light, until I found it in Jesus Christ (see John 8:31-32). He is the one who said “I am the light of the world. He who follows Me shall not walk in darkness, but have the light of life.” And Jesus is the only one who can say, “… whoever drinks the water I give him will never thirst. Indeed, the water I give him will become in him a spring of water welling up to eternal life" (John 4:13).

The Answer
Beyond the Ultimate

How To Be A Living Sermon
H.B. Charles, Jr.
Follow Us
Grow Daily with Unlimited Content
Uninterrupted Ad-Free Experience
Watch a Christian or Family Movie Every Month for Free
Early and Exclusive Access to Christian Resources
Feel the Heart of Worship with Weekly Worship Radio
Become a Member
No Thanks