A Confusion of Contradictions 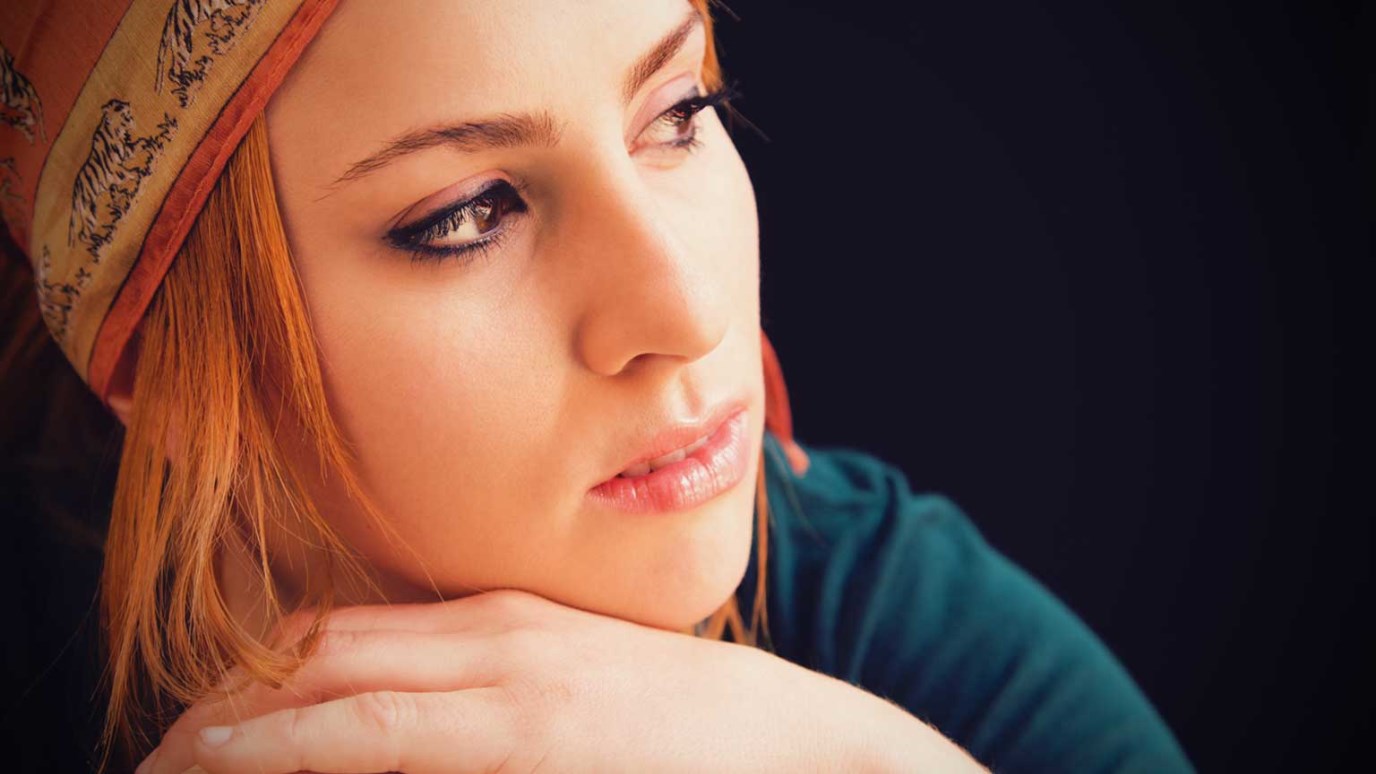 Some things in life just don't make sense. Contradictions seem to color their meaning – that is, until you dig deeper.

Some things in life just don't seem to make sense.  Like how can you have jumbo shrimp?  Or, if you try to fail, and succeed, which have you done?  What do you do when you see an endangered animal eating an endangered plant?  Sometimes life seems full of contradictions.  A.W. Tozer once said this of the paradoxes of Christianity:

A real Christian is an odd number.  He feels supreme love for One Whom he has never seen... expects to go to heaven on the virtue of Another; empties himself in order to be full; admits he is wrong so he can be declared right... is strongest when he is weakest; richest when he is poorest. He dies so he can live; forsakes in order to have; gives away so he can keep; sees the invisible, hears the inaudible, and knows that which passes all knowledge.

Some things in life just don't make sense.  Contradictions seem to color their meaning – that is, until you dig deeper.  Such is the case in our reading.  Here we find the very words of Jesus appearing to go against the heart of our loving and compassionate God.

Jesus is teaching on the topic of priorities.  Using the parable of the great feast, He first introduced the absurdity of refusing such an invitation.  Following this vivid story, He then drove home the reality of accepting the invitation.  Reading from verse 26, let's hear just what agreeing to follow Jesus demands.

What seemingly harsh words from the One Who elevated helpless children to the prime example of Kingdom dwellers.  What is Jesus saying here?  Is God changing His mind about those He's given us to love?  The Creator of families now demanding we diminish our love for them?  A confusion of contradictions.  Or is it?

As a college baseball player, young Bobby had never hit a home run.  Finally he hit one down the right-field line, into the corner.  He rounded first and looked to the third base coach.  He turned at second, was halfway to third and the coach was still waving him on.  He got to home and hit the plate.  It was his first home run.  He was so excited and everybody was slapping him five.  And that's when it happened.  The pitcher took the ball, threw it to the first baseman, and the umpire called him out.  Reflecting on that moment, Coach Bowden was quoted as saying, "If you don't take care of first base... if you don't honor the Lord first, it doesn’t matter what else you do."

To honor God first.  That alone is the starting point for a successful run at life.  And Jesus knew that.  We humans love deeply and our precious families hold a dear place in our hearts.  And that's as it should be.  What Jesus is saying is that they shouldn’t hold the first place in our hearts.  Our relationship with God must be our primary focus.  All other loves will then naturally flow through Him.  This is not only the perfect plan of God, it’s the healthiest way for us to live.

With my human love perfected in His unconditional love, everyone, especially my family, will benefit.

Is It About Your Behavior or Your Being?
Pete Briscoe

Our Greatest Defender
Dr. Gene A. Getz
Follow Us
Grow Daily with Unlimited Content
Uninterrupted Ad-Free Experience
Watch a Christian or Family Movie Every Month for Free
Early and Exclusive Access to Christian Resources
Feel the Heart of Worship with Weekly Worship Radio
Become a Member
No Thanks