A Completely Different Picture of Our Lord 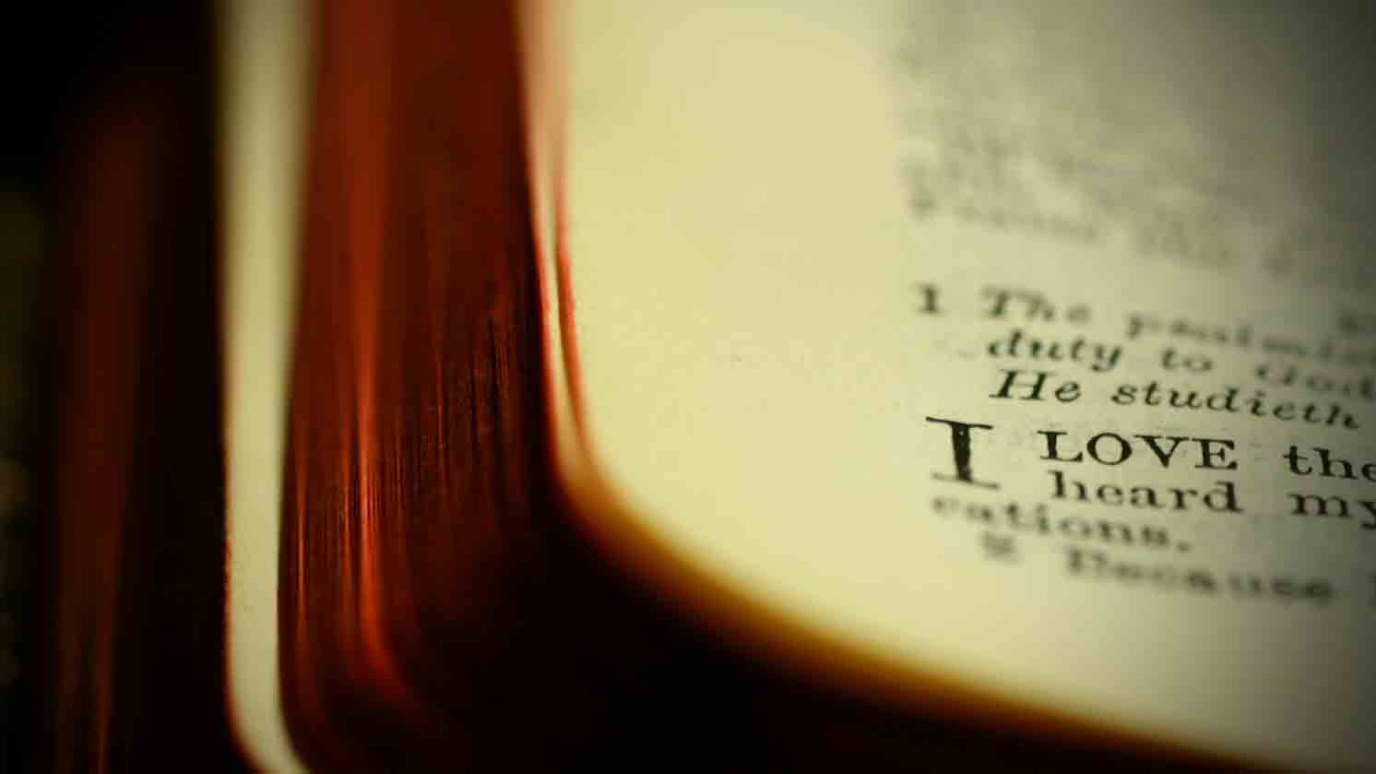 In Mark 10:32, we see a completely different picture of Jesus Christ. Why has His usual disposition changed?

During Jesus’ ministry as we have seen it thus far in Mark’s Gospel, whenever Jesus appeared in public, there was always a tremendous crowd around Him. Mark 7:24 says that Jesus “could not be hid.” Once, when He went into a home for an hour’s rest from the noonday heat, a Syrophoenician woman came and begged Him to heal her daughter. On another occasion, the crowd was so great that a woman could get near enough only to touch the hem of His garment. In Jericho, little Zaccheus had to climb a tree in order to see the Lord Jesus. Once, on the shore of the Sea of Galilee, the crowds were so great that He got into a boat and pushed out from shore to create a moat between Him and the multitude. Many times Jesus could not even enter a town, but had to stay out in the desert places because of the crowds.

We see a completely different picture of our Lord in Mark 10:32-34. Jesus leaves the crowd behind, and starts to walk rapidly down the road to Jerusalem. There is inflexible purpose in His stride. As for the disciples, they are dismayed and afraid. They know where this road leads, and they are frightened by the change in Jesus’ manner. He is not walking with the calm deliberation that usually characterized Him. He is marching like a soldier advancing to battle. What has happened?

We find the background for this scene in John 11, when Jesus raises Lazarus from the dead. When Jesus first heard that Lazarus was sick, He stayed two days longer where He was, about fifty miles northeast of Jerusalem (John 10:40). But when in John 11:7, Jesus said, “Let us go into Judea again,” His disciples said to Him, “Rabbi, the Jews were but now seeking to stone You, and are You going there again?” Thomas sums up their tension in verse 16: “Let us also go, that we may die with Him.”

By raising Lazarus from the dead, Jesus provoked all the fury of His enemies in Jerusalem, as we read in John 11:46-54. They determined to put Him to death.