A Commitment to Obey 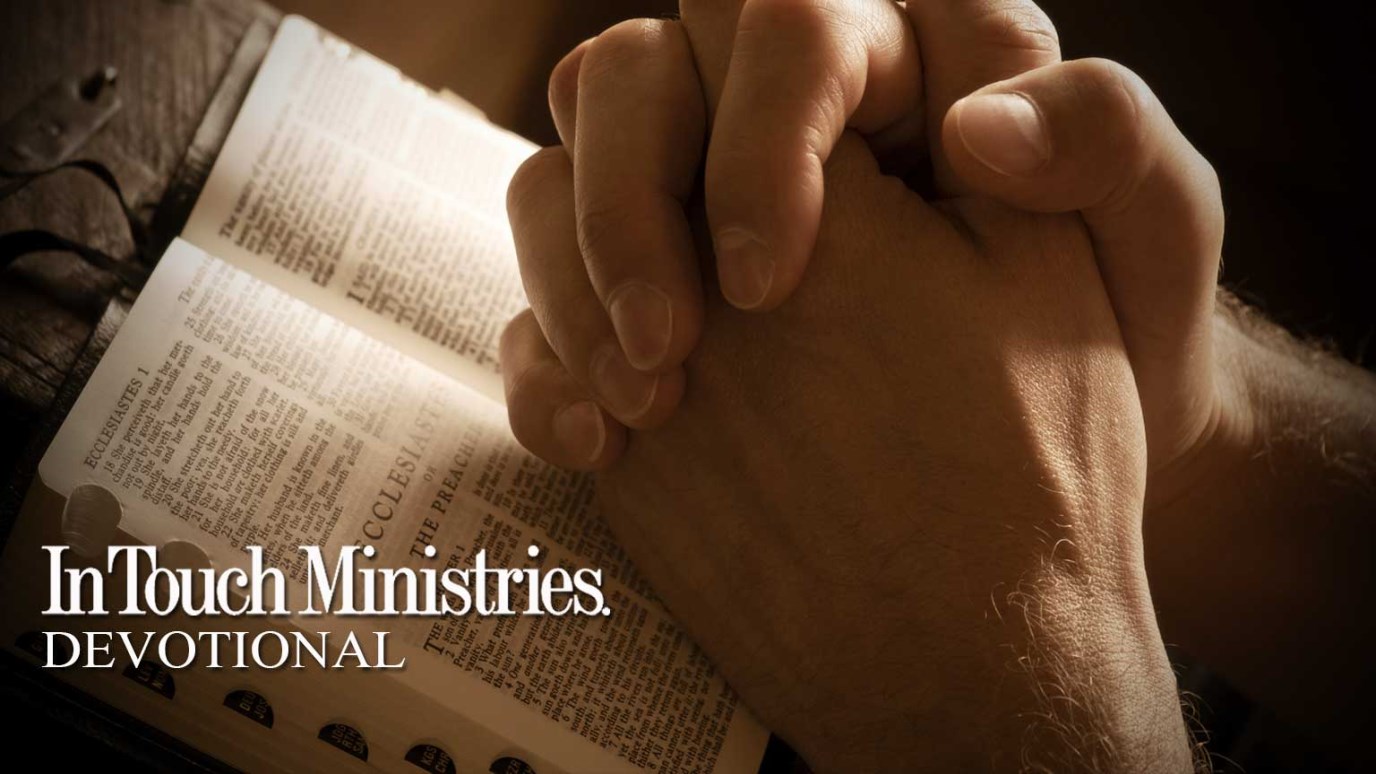 When we obey, the consequences may vary, but two things are always the same: Obedience glorifies our Father and pleases Him. What could be better than that?

Years ago I made a commitment to obey the Lord regardless of the cost. Like everyone else, I have made mistakes, but my determination to follow Christ has remained unchanged. When difficulties occur, such a pledge helps a person to stand firm.

We’ll all encounter times when there’s a direct conflict between God’s way and what is being asked of us. Perhaps the boss tells us to misrepresent the company’s product to customers. Or a friend may be pressuring us to join her in some risky behavior. Or family members may urge us to lie on their behalf. Saying no could bring loss, rejection, or even the end of a relationship. On the other hand, saying yes could compromise our testimony or break God’s commands.

Daniel faced such a dilemma. He and his three friends had a clear choice—to eat food prohibited by Scripture, or to refuse and incur the king’s wrath, imprisonment, or even death. Daniel showed great courage when he proposed a different eating plan (Dan. 1:12). His words and actions demonstrated his allegiance to the Lord.

Daniel and his friends were rewarded by God for their faith and commitment (v. 17). Despite their adverse circumstances, all four men confidently trusted in the Lord’s sovereign care for them.

Daniel’s choice resulted in royal favor. Jesus’ obedience led to the cross and glorification. Paul’s trust in Christ resulted in hardship. When we obey, the consequences may vary, but two things are always the same: Obedience glorifies our Father and pleases Him. What could be better than that?

Say What
Maria I. Morgan