A Cold Cross to Carry 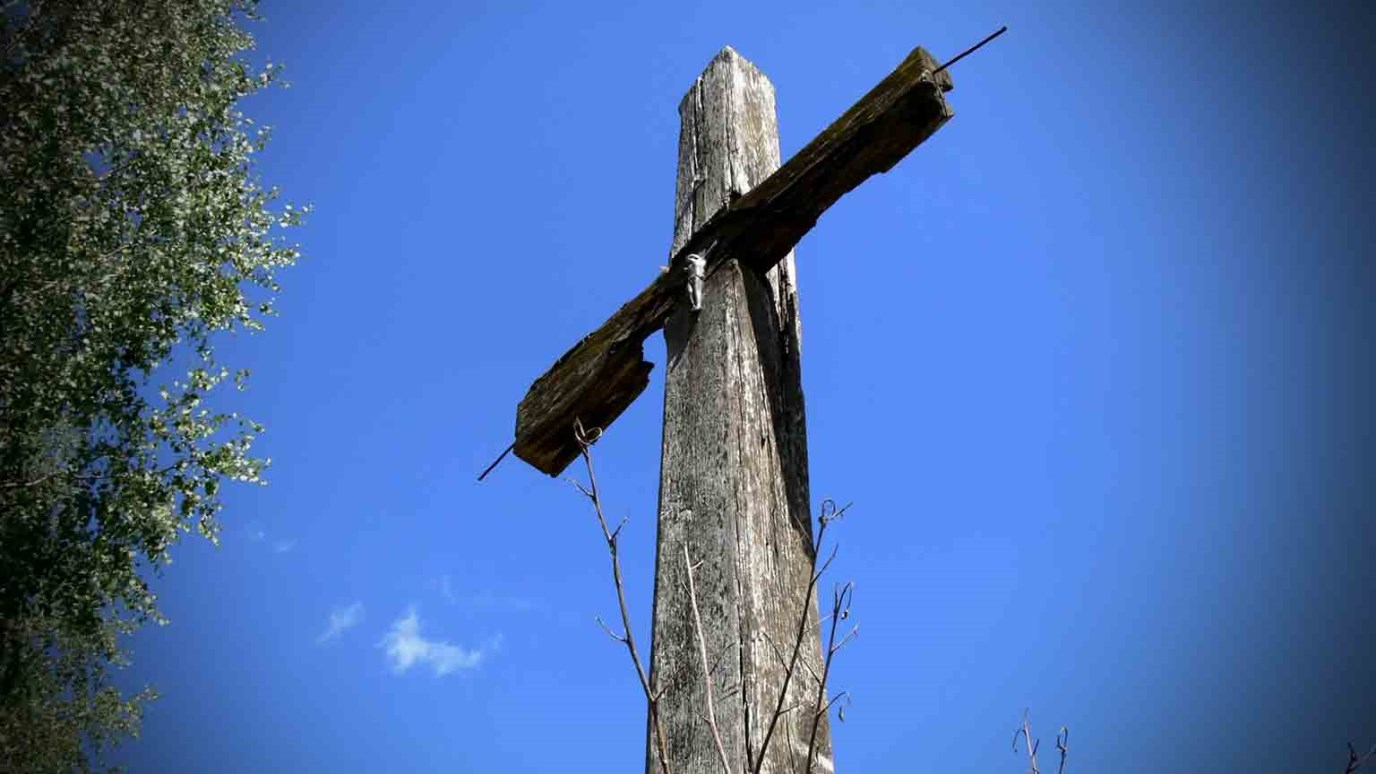 Pastor Philip lived in a frigid region, where he struggled to minister and share the Good News. It wasn’t that the people weren’t responsive; it was that the weather was unbearably freezing.

Pastor Philip couldn’t stop shivering. He tried to lead the prayer meeting he’d come to the village for, but his body trembled so violently that his stomach began to hurt, and he couldn’t speak.

The Gospel for Asia-supported pastor rushed home after the meeting, lit a fire in the kitchen and warmed himself in front of it. It took some time for him to recover.

Miles away in another village, Madur’s palms and fingers were cracked and bloody after laboring in the frigid air. He couldn’t afford to miss work the next day, but he also couldn’t work gathering firewood with bleeding palms.

In the region where Madur and Philip live, the sun’s warmth doesn’t last. People face long winters when nighttime temperatures drop to bone-chilling depths. Quality winter clothing is too costly for most people to afford, and the only heating system found in their homes is a fire in the kitchen stove.

A few months before, Pastor Philip lived in an even colder region, where he struggled to minister and share the Good News. It wasn’t that the people weren’t responsive. It was just unbearably freezing.

To help Pastor Philip and his family, a fellow GFA supported pastor, Bhupendra, lent him a quilt. But the severe weather still took a toll on Pastor Philip’s body. He often got stomach ailments, and his joints hurt.

Because his health issues made it difficult to minister in this area, Pastor Philip asked the district supervisor if he could move, so they transferred him and his family to a location where the winters weren’t as cold.

“This place is much better than the village where I worked before,” Philip says.

Although he still faces some physical hardships, Philip is willing to embrace suffering to continue ministering to the people in this region.

Madur, like many other laborers in his town, struggled to provide for his family in the bitter cold. He earned daily wages by working in people’s fields and gathering firewood. He battled to provide food for his wife and three children; he definitely couldn’t afford to buy warm clothes.

But this kept him in a vicious cycle: With no warm clothing to keep the cold wind from severely chapping his cheeks, knuckles and feet, he couldn’t work for long. If Madur didn’t work eight hours a day, he wouldn’t receive a whole day’s wage—and he wouldn’t ever be able to buy warm clothing for himself or his family.

“It is very painful,” Madur says. “Because of the cracks in our knuckles [and] palms, we are not able to go to the forest and cut the firewood or . . . go to the field and work because it hurts very badly.”

Thankfully, a Gospel for Asia-supported pastor, who lives in Madur’s town, knew of the struggles Madur and other laborers faced because of the cold weather, and he was able to help.

Gifts of Compassion and Change

One day, Madur and Philip both arrived at a gathering on a plateau surrounded by glistening, snow-capped peaks.

Packets of jackets and blankets sat on top of and next to a table. The two men, along with several other pastors and townspeople, would be receiving gifts—precious gifts from a Creator who could bring warmth and joy to their hearts and bodies.

These men knew how their lives would change. The jacket Pastor Philip received would keep him warm during the day while traveling from village to village to minister Christ’s love. The large, thick blanket he received a few weeks later would help protect him and his family at night and give him the sleep he’d need for a day of ministry.

The jacket Madur received at the winter clothing distribution would insulate him for his challenging labor outside. With the extra warmth, he would be able to work more hours with less pain.

Filled with gratitude for the gift he received, Madur invited some of the pastors to come to his home. He wanted to know more about Jesus, who filled the pastors’ hearts with love for their neighbors.

As the sun glowed that day, brightening people’s faces as they received compassionate gifts of warmth, the Light of the World was shining, drawing people to the eternal warmth of His love.

A Reason to Live
K.P. Yohannan

Saving the Baby in the Dumpster
Gospel for Asia

Through a Widow’s Tears
Gospel for Asia