A Coach Who Stuck to His Guns 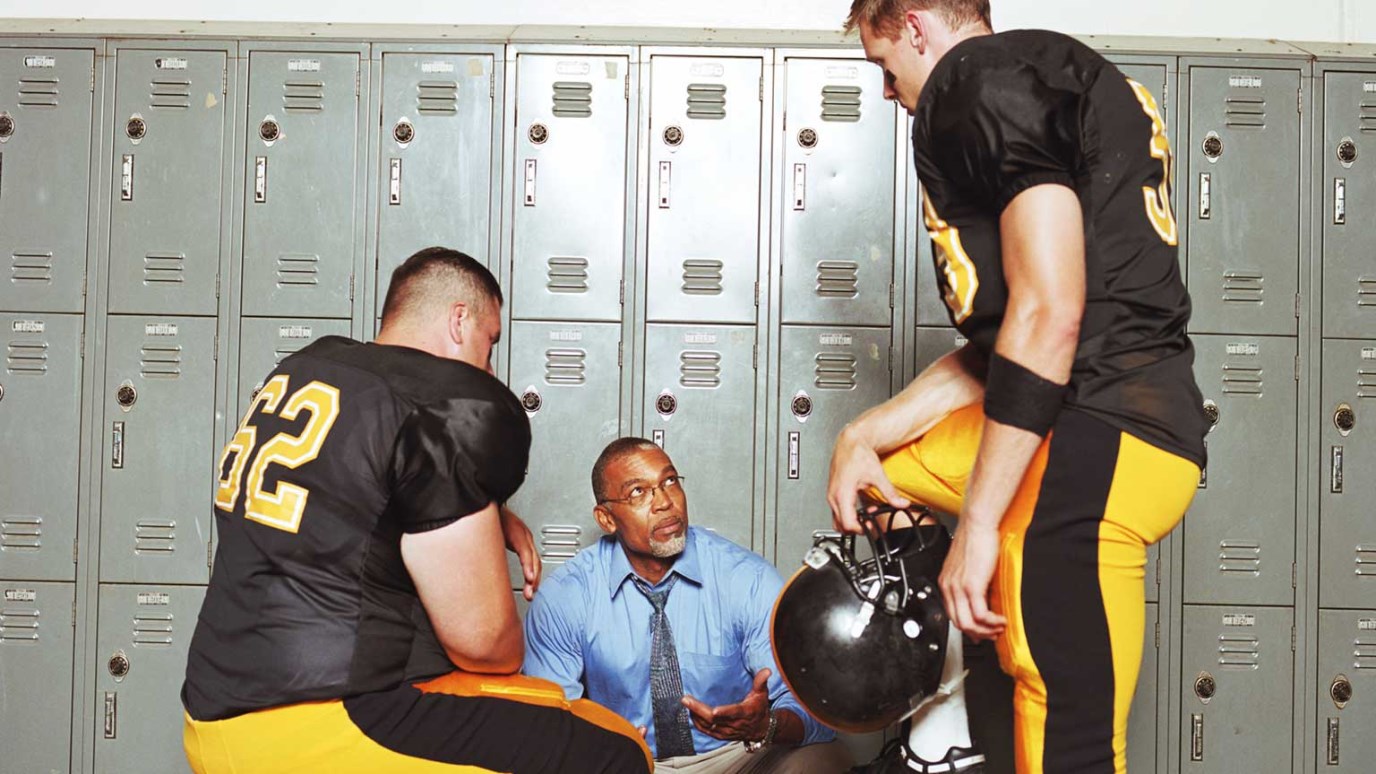 Dr. Tim Elmore shares the bold action taken by one high school coach to build moral character instead of biceps.

Yesterday a story broke, that I just had to comment on.

A football coach at Union High School in Utah took bold action to get the attention of his players after Friday night’s loss. Coach Matt Labrum suspended his entire team.

After discovering several of his players were cyber-bullying another student, and that nearly all of his team members were acting disrespectful to teachers and even cutting classes—he felt the boys needed to earn back the privilege to play football. So he told them so, and suspended them all.

This all came after he let them know he was unhappy with their conduct and that it was unbecoming of them in the influential role they enjoyed as football players. Instead of practice this week for Friday’s game, the players had been performing community service. It didn’t do the trick—so he added a suspension. He gave his players a sheet entitled: “Union Football Character,” detailing the next steps the boys would need to take to be reinstated.

I am certain there are more angles to this story, and that I don’t know all the details, but allow me to detail why my hat is off to Coach Labrum.

When young athletes get the idea that they are indispensible; when they become cocky and disrespect others (whether they are fellow students or faculty); when they start believing that sports is the centerpiece of the universe, which allows them to do whatever they want off the field—this is the time for action.

Some caring adult must show some backbone to stand up to it.

But where do young athletes get this idea that they’re untouchable prima donna’s who can act this way?  Uh—do you think maybe it’s us, adults?  For years, we’ve excused immature behavior in student-athletes (and sometimes pro athletes) and allowed them to continue using their gifts on the field, when they don’t deserve to do so.

Why? Because we love to be entertained. We don’t want to give up seeing those youngsters throw or catch or kick that ball. So…we make excuses for them.

This not only sends a wrong signal, in my opinion, it’s a mild case of child abuse.

This is the kind of thing that enables them to grow up brats, and continue acting like “boys” even when they’ve turned 30 or 35. If you’re wondering why we read about millions of students who act entitled, arrogant and narcissistic, then here is your answer. We allow them to. We don’t have the backbone to stop the game, until they correct themselves.

Thanks Coach Matt Labrum for getting fed up with inappropriate behavior in your athletes and reminding them that humans can’t act this way, no matter how well they throw a ball or how fast they can run. It’s a reminder to us, who say we care about kids: if you want them to mature into adults with character, you must be willing to give up the team for a while. We say we care like this—but do we?

Sometimes I think we’re more concerned about building their biceps than their backbone. We get far more preoccupied with W’s and L’s than with the loss of their moral intelligence. We become more focused on cash than character. We need a reminder of what it’s all about.

Thanks for the reminder, Coach Labrum.

7 of My Biggest Frustrations as a Leader
Ron Edmondson

Whose Attention Are You After?
Brad Lomenick