A Cloud of Witnesses 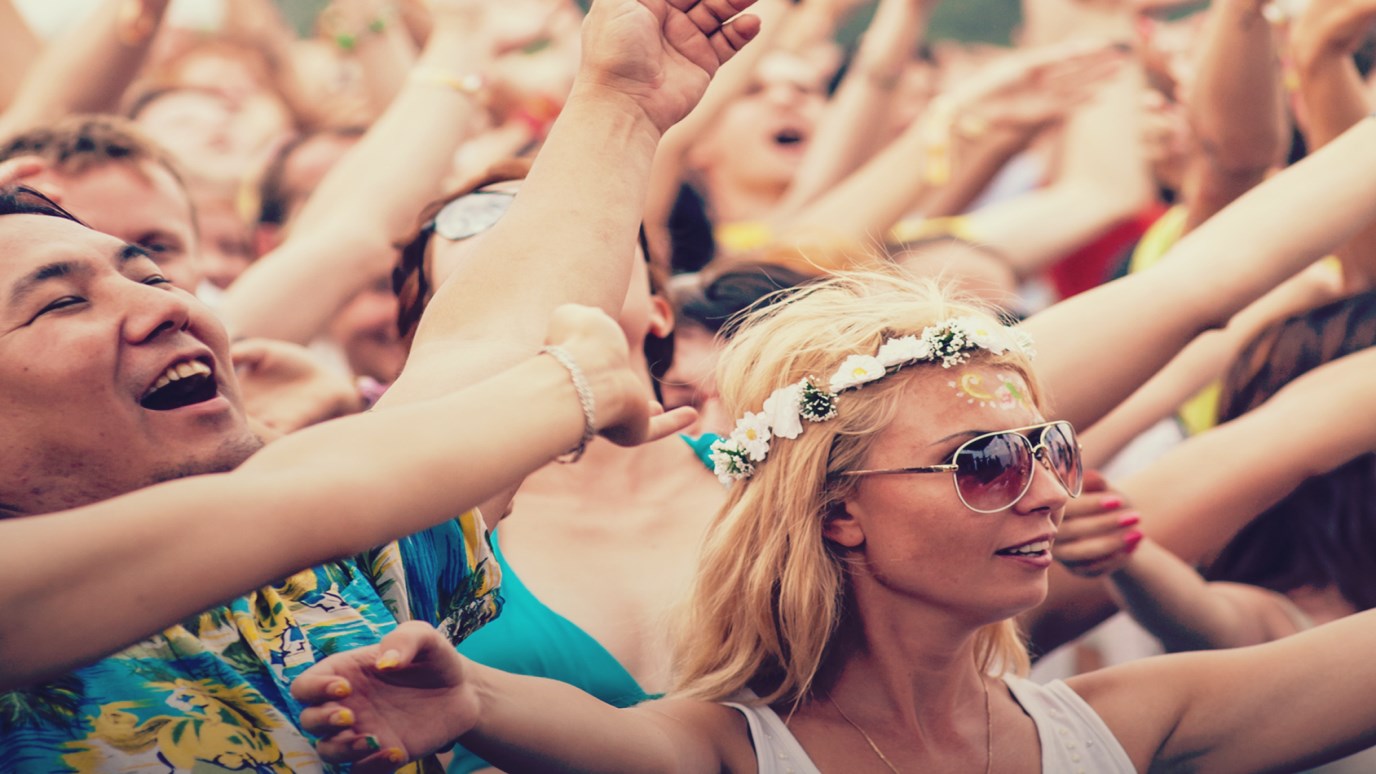 Who are the people who comprise the great "cloud of witnesses?" They are the Christians who have completed the race and who are now cheering us on to victory!

Anybody remember Derek Raymond? His is not a household name, but few could forget the injured runner in the Barcelona Olympics who was helped around the track by his father as he struggled to finish the race. No medals are given for bravery and love, but if they were, Derek Raymond and his father would have won the gold.

The writer of Hebrews evokes just this sort of imagery when he describes the great “cloud of witnesses” that surrounds the Christian as he strives to finish the race of life. Who are these witnesses? They’re those believers who have gone before us, having completed the race. They’re heavenly witnesses. Abel is there, saying, “Nothing but the blood. You can make it.” Moses, staff in hand, is saying, “You may feel cornered, but God’s power will see you through impossible situations.” Gideon is saying, “You may be outnumbered, but keep running, stay in your lane.” Samson is saying, “Even if you’ve been caught in sin and scarred, God can still use you. Keep on.” David is saying, “Murder...adultery...God’s seen it all before. Seek His face again, and run your race.”

When we go to an athletic event today, we see 22 men on the field, surrounded by 70,000 armchair athletes who desperately need exercise. Not these witnesses. They’re the real thing, not plastic saints. They’ve run the race the same way we will...by grace. And they’ re cheering us home.

Therefore, since we have so great a cloud of witnesses surrounding us, let us... run with endurance the race that is set before us (Hebrews 12:1).