A Clear Path to Teen Maturity 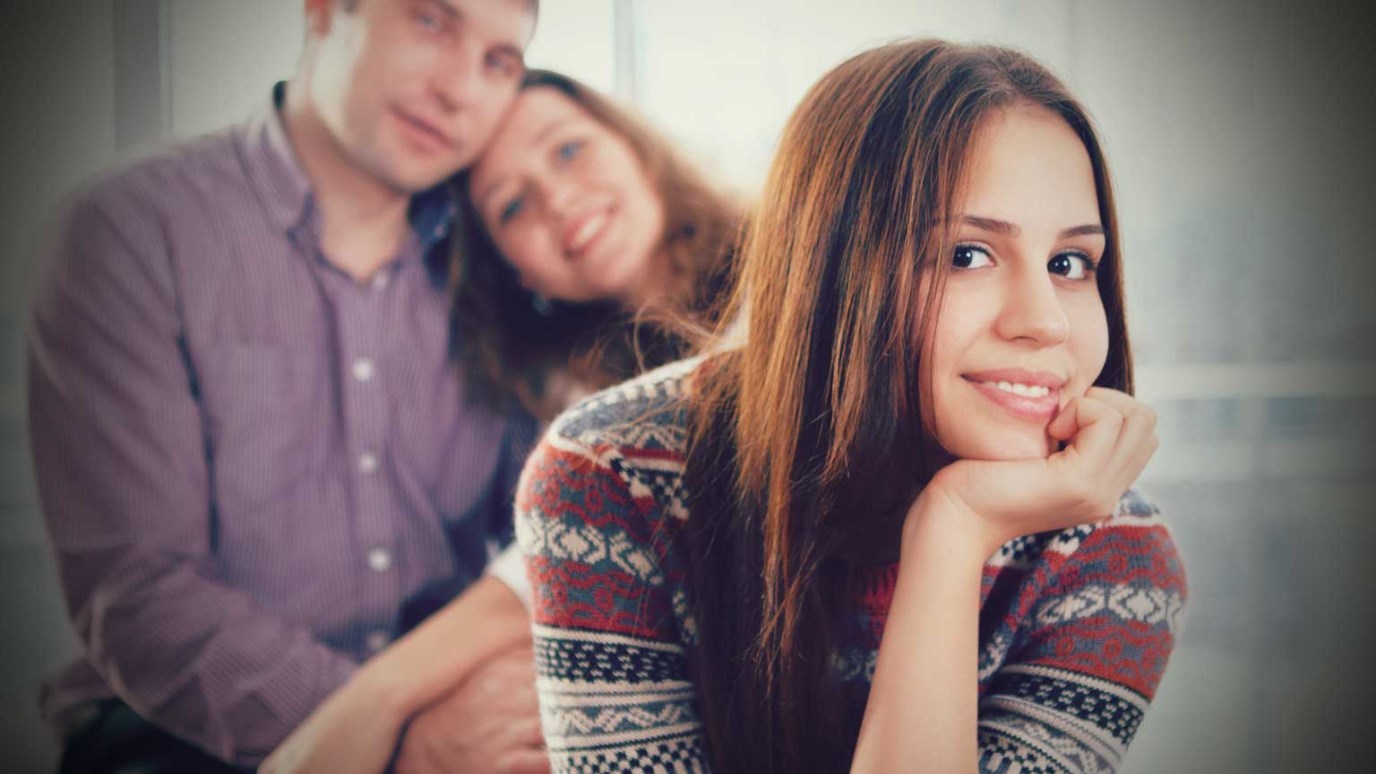 Allow your teenagers to bend in the winds of life a little more. Through that gentle buffeting they’ll gain strength and wisdom to stand upright and flourish as adults.

Parents of teenagers need to get out of the way and allow their kids to bend in the winds of life a little more. Through that gentle buffeting they’ll gain strength and wisdom to stand upright and flourish as adults.

It’s natural for parents to believe that trouble in the teen years can be avoided by keeping tight reins on their teenager. And they might be tempted to step in to fix their teen’s mistakes, thinking it will help them see how it should be done. But neither tactic is helpful.  Teens mature quicker and gain more confidence when parents step back and allow mistakes and the resulting consequences to happen. They may not get it quite right at first, but eventually, through natural or applied consequences, the teen will learn to make better decisions.

The best way to empower your teenager to take the right path in life is to begin sharing the power you’ve had over him since he was born, allowing him more and more responsibility for his own decisions and dealing with his own consequences. While it is hard to take off the training wheels and let go, it is essential to clear the path and get out of his way.

Don’t Pick Up the Slack

If you are in the habit of picking up the slack for your teenager, you’re not doing him any favors.  Instead, you may just be keeping him immature, dependent and powerless. Don’t follow after him to clean up his messes in life.  And don’t bail him out of a jam, like when he unwisely spends his gas money on a new music download.  I know it is hard to hold back.  You may even feel like you’re abandoning him.  But it is better to allow him to fix his own mistakes at this stage in life.

Most teenagers are fully capable of doing well, so let them, and communicate that belief to them. As you back off, do so in stages. If they handle the first stage well, then move on to the next stage of giving them more freedoms.  But make it clear that you will be watching, and should they break the rules, they could lose some of those new freedoms for a time.

Clearing the path also means to move from telling and providing to listening and guiding.  In other words, avoid telling the little darlings what to do every minute of the day, but be there for them to cry on your shoulder when they do make a mistake.  Avoid providing for their every want, but allow them freedom to earn and spend their own money.  And ask wise questions that will make them think about their decisions, while encouraging them to make as many as possible.

As you learn to consistently let go, your teen’s expectations will shift away from leaning on you to run their life, to the understanding that they are the ones responsible now for how things turn out. They may even try every trick in the book to get you to make decisions for them, or to rescue them out of their poor choices ,but don’t do it!  Hold them accountable, just as they will someday be held accountable as an adult.  Some teens like their immaturity and may not feel the need to grow in responsibility, so they may need to be kicked out of the comfortable nest, so to speak, so they can learn to fly.

The aim for parents of teens is to change from protection and management of their child’s actions to focusing on coaching, setting healthy boundaries and building their character.

Is this a time to take a much needed rest and back off completely?  Absolutely not.  Remain in the game.   The teen years are a time to refocus your parenting energies and attention on teaching them how to reason and count the costs, how to reach out to others, how to keep commitments, and how to live honestly and respectfully.  It is a time to teach them to own and take responsibility for their attitudes, choices and consequences. Don’t just tell them they need to be more responsible, or that they need to be more mature. Instead, carefully provide opportunities for growth in these areas. And it is a time to become a good coach and listener.

Keep in mind that “freedom” is a moving target, so it shouldn’t be given to your teen without ongoing interaction, requirements to report in, and clear boundaries.  Be there with a watchful eye and to coach them.  Establish and enforce boundaries, but give them latitude within the boundaries to make their own decisions.  Begin as early as age 10, and keep working at it until they eventually leave home. This is an ongoing process, and one you should consider a critical stepping stone to your teenager’s maturity.

And by the way…give your teen some credit. You’ll be surprised how quickly he or she will mature once the training wheels are taken off and it is up to them to either steer straight, or crash. Like the beam on a child’s face after his first unassisted bike ride, your teen will grow in confidence and self-esteem with each new decision he makes.