A Clash of Kingdoms 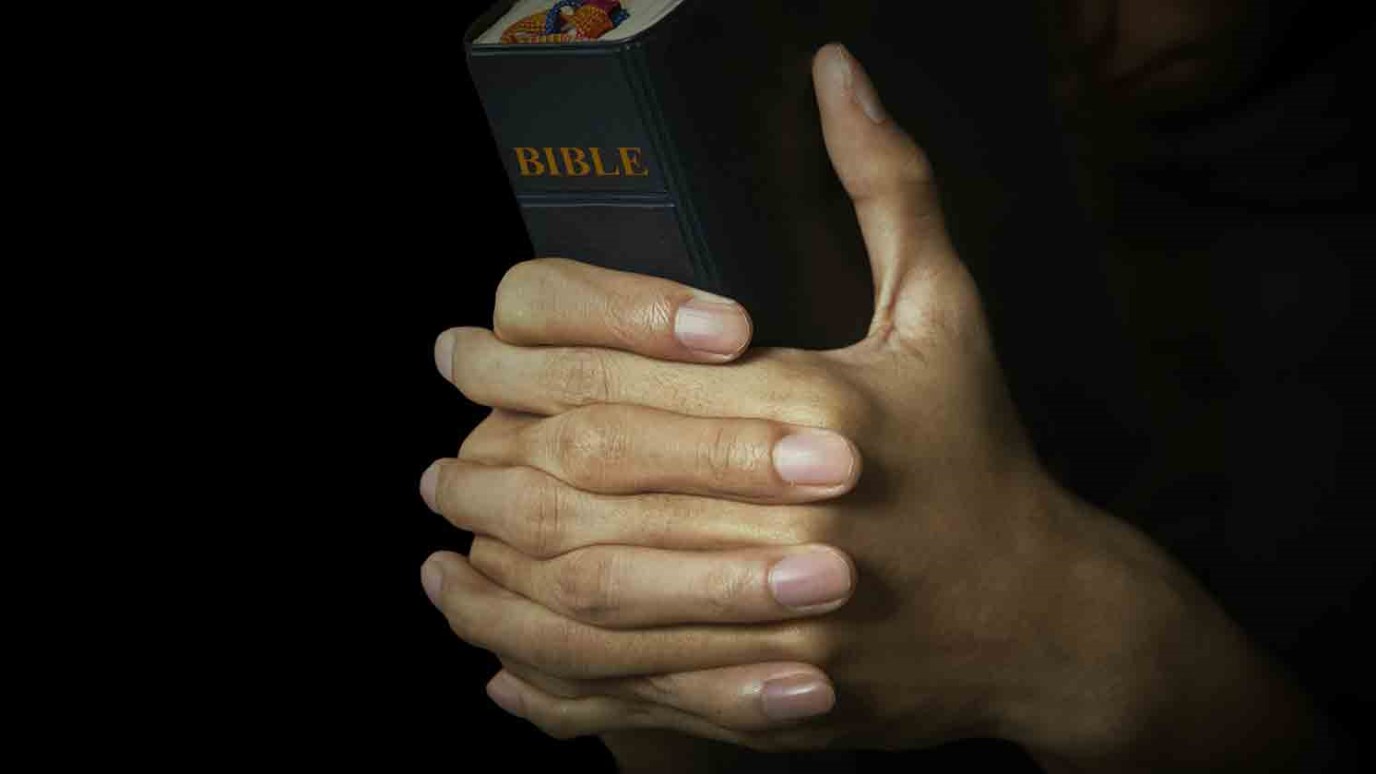 Is Satan's power attacking people or ministries you're involved with? Pray that He will defeat the enemy and take control, so that evil is cast out and God's rule prevails.

Intervening God, I praise You that You can turn my struggles into stepping stones.

Consider:  "Lead us not into temptation, but deliver us from evil, for yours is the kingdom and the power and the glory forever" (Matt. 6:13). Reflect on this prayer.

I once met a little deaf and blind girl who, amazingly, had been taught to communicate. She "heard" by putting her finger on my lips and feeling what I slowly and carefully said to her. She responded by holding my finger to her lips and speaking to me. I was astounded. It was a miracle of perseverance of her teachers and the child herself. How much more did Jesus' heart go out to this poor man, unable to see or speak, whose disability was due to demon possession? The crowds were amazed at Jesus' power over the spirit. They puzzled: could he possibly be the Messiah?

In stark contrast, the Pharisees drew no such conclusion. They did not doubt the power displayed but contemptuously attributed it to Satan, even though their followers also cast out demons. Jesus confronted their conclusion for its utter foolishness. God's power was clearly involved. Just as civil war destroys the country in which it is waged, so the kingdom of Satan would self-destruct if, through exorcism, evil's power was driven out of those whom it possessed. The period of Jesus' ministry and the institution of God's kingdom rule saw an intensification of demonic activity, but evil's relentless attack was powerless before Jesus, the King. Satan, the strong man, was finally bound when Jesus died to bring release to evil's captives and rose to bring new life to the dead.

The Pharisees were in league with Satan, whether they acknowledged it or not. By opposing the good done by God's Spirit and calling it evil, against all logic, they were deliberately rejecting the good and true, and embracing evil. No wonder they had no possibility of forgiveness! There was no sense of sin. They were rotten to the core, condemned by every word they spoke.

Is Satan's power attacking people or ministries you are involved with? Pray that God will defeat Satan and take control, so that evil is cast out and his rule prevails.

Lord, Your Word reminds me that if I resist the devil, he will flee from me. Empower me to be Jesus Strong!