A City is Circumcised 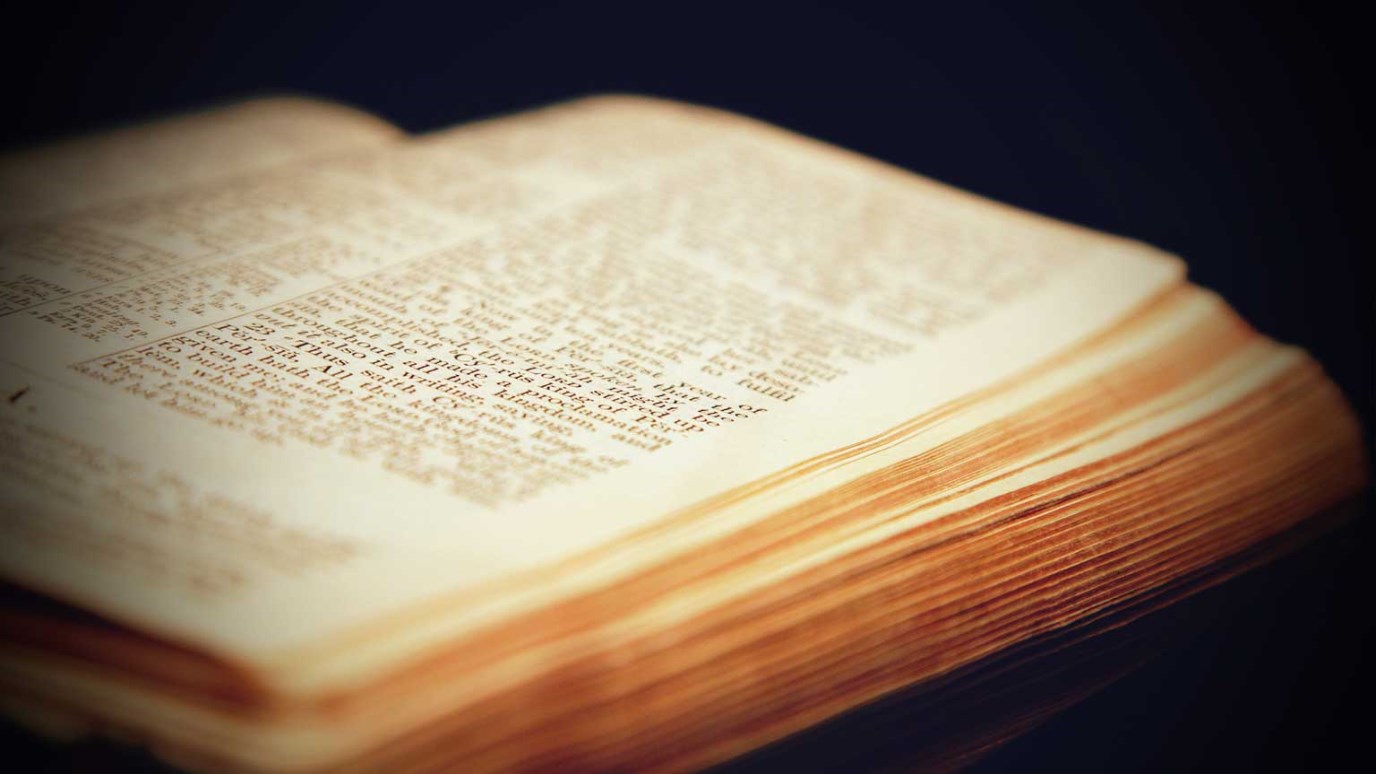 R.C. Sproul explores scripture to warn that if we love the world, the love of the Father is not in us.

“Hamor and his son Shechem came to the gate of their city, saying…‘Will not their livestock, their property and all their beasts be ours?’” (Gen. 34:20–23).

Shechem's desire to marry Dinah after violating her revealed him to have more righteousness than Jacob, at least in some ways. The patriarch failed to become Dinah’s advocate after she was attacked, but the perpetrator of the crime was willing to marry her, thereby obeying God’s law (Deut. 22:28–29).

Yet we should not esteem Shechem too highly, since he did rape Dinah. Moreover, though love motivated his desire for Jacob’s daughter (Gen. 34:3–4), Shechem’s repeated calls for Dinah’s hand (vv. 4, 11–12) shows he lacks the patience our Father prizes (Gal. 5:22).

Shechem’s evil proclivities are probably encouraged by his own father’s transgressions, though as the favorite prince of the land (Gen. 34:2; 19b) he would certainly expect to get what he wants when he wants it. Until today’s passage, Hamor’s misdeeds have not been readily apparent. He has so far appeared to be an honorable and honest fellow, his passing over Shechem’s sin notwithstanding. But Hamor’s wickedness becomes apparent when he goes to the men of his city and relays the demand of Jacob’s sons (vv. 18–23). Conveniently, the king and his son do not mention Shechem’s sin when presenting the case for circumcision. Nor do they repeat their promise to give land to Jacob’s family (v. 10). Instead they hold out the economic advantages of intermarriage in the gain of property and livestock (v. 23). By this, Hamor and Shechem show their true motive in agreeing to circumcision: the assimilation of Jacob’s sons.

The danger in widespread intermarriage of the Canaanites to the Israelites is now clear. Joining the two societies without true conversion to Yahweh would compromise Israel’s witness — they and their faith would be swallowed by the pagans, not vice versa. Unfortunately, the old covenant people of God never seemed to learn this lesson (Judg. 2:11–15; Mal. 2:10–12). We rightly condemn their methods, but the zeal of Jacob’s sons to maintain the unique identity of God’s people is commendable to us (Gen. 34:25–29). For in our day the new covenant church is often far too concerned with being acceptable to the idolatrous world.

First John 2:15b warns us: “If anyone loves the world, the love of the Father is not in him.” Dinah’s friendliness with the ways of the Canaanite women and widespread intermarriage, had it happened, both warn us against making ourselves too much like the world. When the church fails to manifest a unique identity in the form of holiness and love, her witness is always compromised. How is your way of life different from those of the non-believers around you?

The God of All Comfort
Dr. Charles Stanley

Show Me Your Will
Bryant Wright