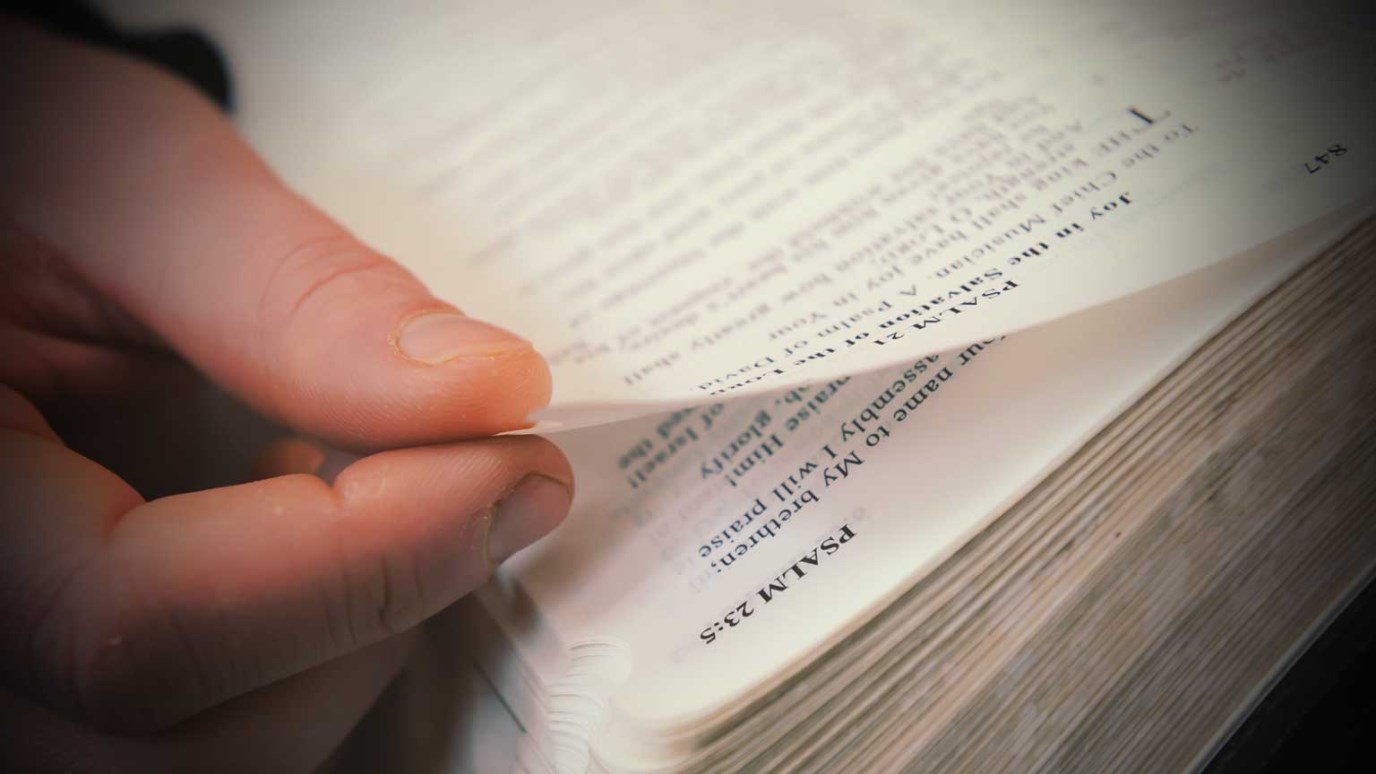 A Christian worldview is the belief that there is a living God and He has revealed Himself in Scripture.

Why is a Christian worldview important? Christian philosopher Francis Schaeffer said, “As Christians, we are not to only know the right worldview, the worldview that tells us the Truth of what is, but consciously, to act upon that worldview so as to influence society in all its parts and facets across the whole spectrum of life, as much as possible to the extent of our individual and collective ability.”

What kind of worldview do you have?

So, the question is not whether you have a worldview, but what kind do you have?

It is important to remember that a worldview is comprehensive. It affects every area of life, from morality to money; from politics to art.

But what specifically would a Christian worldview be?

(A Christian worldview) is based on two major presuppositions. The first will be the eternal existence of the personal, transcendent, Triune, Creator God. Second, the God of Scripture has revealed His character, purposes, and will in the infallible and inerrant pages of His special revelation, the Bible, which is superior to any other source of revelation or human reason alone.

To sum it all up, a Christian worldview is the belief that there is a living God and He has revealed Himself in Scripture.

So what kind of worldview do you have?

The Resurrection of the Dead
Dr. David Platt

It's Time to Put on Our Thinking Caps
Greg Laurie

Do People Really Come Back from the Dead?
NewSpring Church
Follow Us
Grow Daily with Unlimited Content
Uninterrupted Ad-Free Experience
Watch a Christian or Family Movie Every Month for Free
Early and Exclusive Access to Christian Resources
Feel the Heart of Worship with Weekly Worship Radio
Become a Member
No Thanks