A Choice Servant Among You 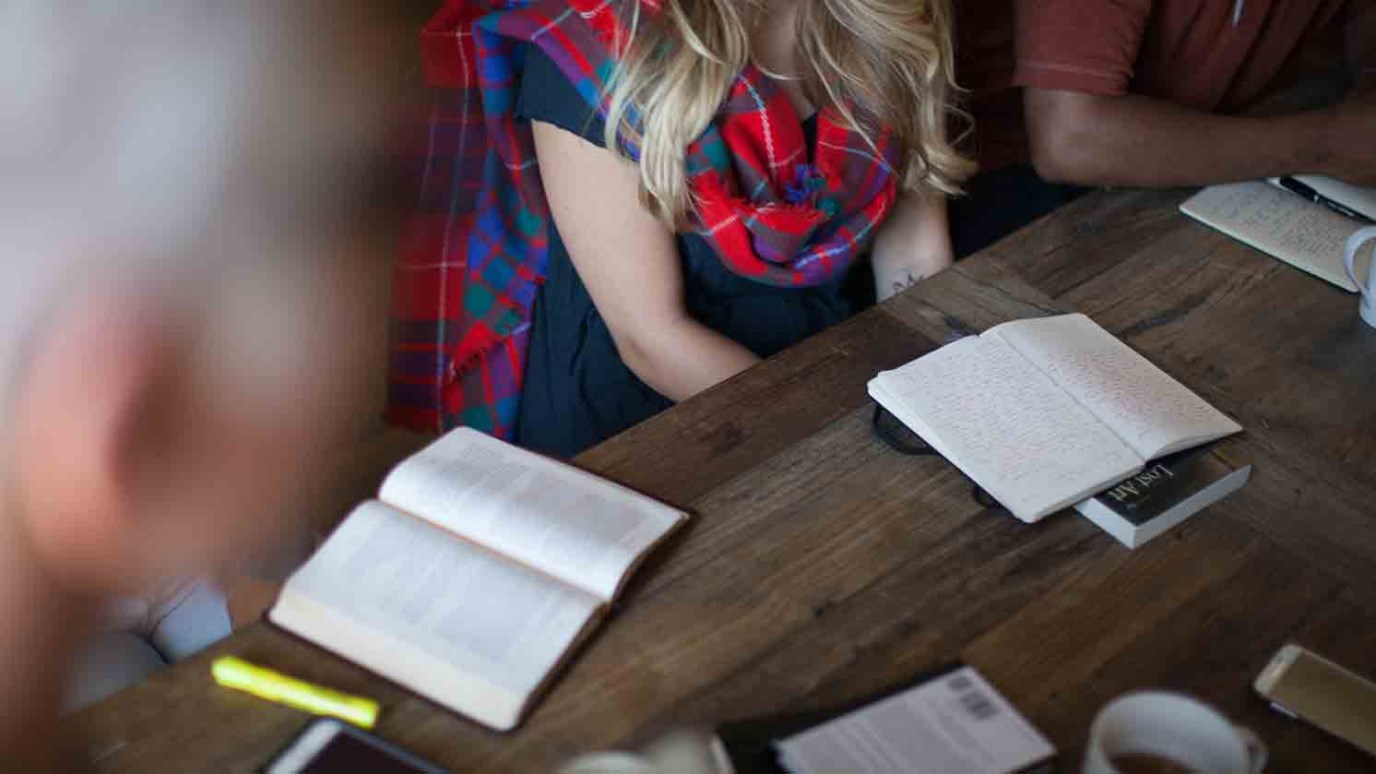 We're not all evangelists or public speakers, but we all have an area of service God has called us to, and if we work at it faithfully, God sees it as sacred and important.


It's been said that we all dip into one of two basins: either the basin of Pontius Pilate or the basin of Jesus Christ. Pontius Pilate put his hands in a basin and washed his hands of the situation with Jesus -- he didn't want to get involved. But then there was Jesus, who bent His knee and washed His disciples' feet in a basin of water like a servant. The question is, which basin do you dip from? Some bend their knee to serve other people -- to wash their feet, so to speak. Those are choice servants among us. Others really don't want to get involved, and they wash their hands of other people.

In the book of Philippians, we read about an average guy from the church in Philippi who washed in the basin of Jesus Christ. His name was Epaphroditus, and he decided to get involved and help support Paul the apostle. It's people like Epaphroditus who keep a church running well -- those who willingly serve and shoulder the load but are rarely seen. Philippians 2:25-27 details a telling profile of this servant of Christ.

Epaphroditus was first of all a Christian believer. Paul referred to him as "my brother" (v. 25), because of their spiritual relation. He was also a hard worker -- a "fellow worker" (v. 25). This speaks of someone who expends their energy with another person toward a common goal. These are people who do the work of Christ, not just watch others do it. That was Epaphroditus' mindset: "I'm going to be a fellow worker. I'm going to shoulder the load with Paul the apostle."

He was also a spiritual fighter, according to Paul, who called him a "fellow soldier" (v. 25). The Christian life is a battle zone. If you are an effective Christian, you will also be a hassled one. After all, where there is great fruit, there is great opposition. That's why it helps to have people who say, "I'll stand with you. I'm here to fight with you. Count on me." Have you ventured forth into the battle yet? Are you fighting side by side with God's people?

Next, Epaphroditus was a willing messenger (see vv. 25-26). Paul was imprisoned in Rome at this point, but 800 miles away in the town of Philippi, Epaphroditus volunteered to bring the church's offering to him. That's why Paul called him a messenger. The best modern translation of that word is missionary. Now, I think it's good for us to consider that maybe God wants us to serve and bring His message somewhere else. Maybe you're not called to that--but maybe you are and you just haven't asked. Even if you're not called to go, you can still pray for and support others who are.

Epaphroditus was also a caregiver, "the one who ministered to [Paul's] need" (v. 25). In Philippians 4:18, Paul even said, "Indeed I have all and abound. I am full, having received from Epaphroditus the things sent from you, a sweet-smelling aroma, an acceptable sacrifice, well pleasing to God." Epaphroditus didn't just go, "Package for the apostle Paul!" and bolt out the door; he stayed and ministered to his needs. And Paul saw that and said, "This guy's ministry is as sacred a ministry as anything I've ever done." Boy, that's good news. We're not all evangelists or public speakers, but we all have an area of service God has called us to, and if we work at it faithfully, God sees it as sacred and important.

Finally, Epaphroditus was a sensitive encourager. He got sick when he was in Rome--almost to the point of death (see vv. 26-27)--but what bothered him the most was that the church at Philippi found out about this and were worried about him. He cared that much about their emotional response. "I love them so much; I don't want them to be worried about me."

In closing, let me just encourage you: if you see or know a choice servant like this, show them some appreciation. They come along once in a lifetime. Then examine your own life: Where are you serving? How are you pouring into others? Epaphroditus bent his knee and dipped into the basin of Jesus Christ. Will you?
More Sermon Clips Add To Library Add to My Devotionals Favorite Share Like 1

Life in the Spirit
Dr. Gene A. Getz
Follow Us
Grow Daily with Unlimited Content
Uninterrupted Ad-Free Experience
Watch a Christian or Family Movie Every Month for Free
Early and Exclusive Access to Christian Resources
Feel the Heart of Worship with Weekly Worship Radio
Become a Member
No Thanks