A Choice in the Matter 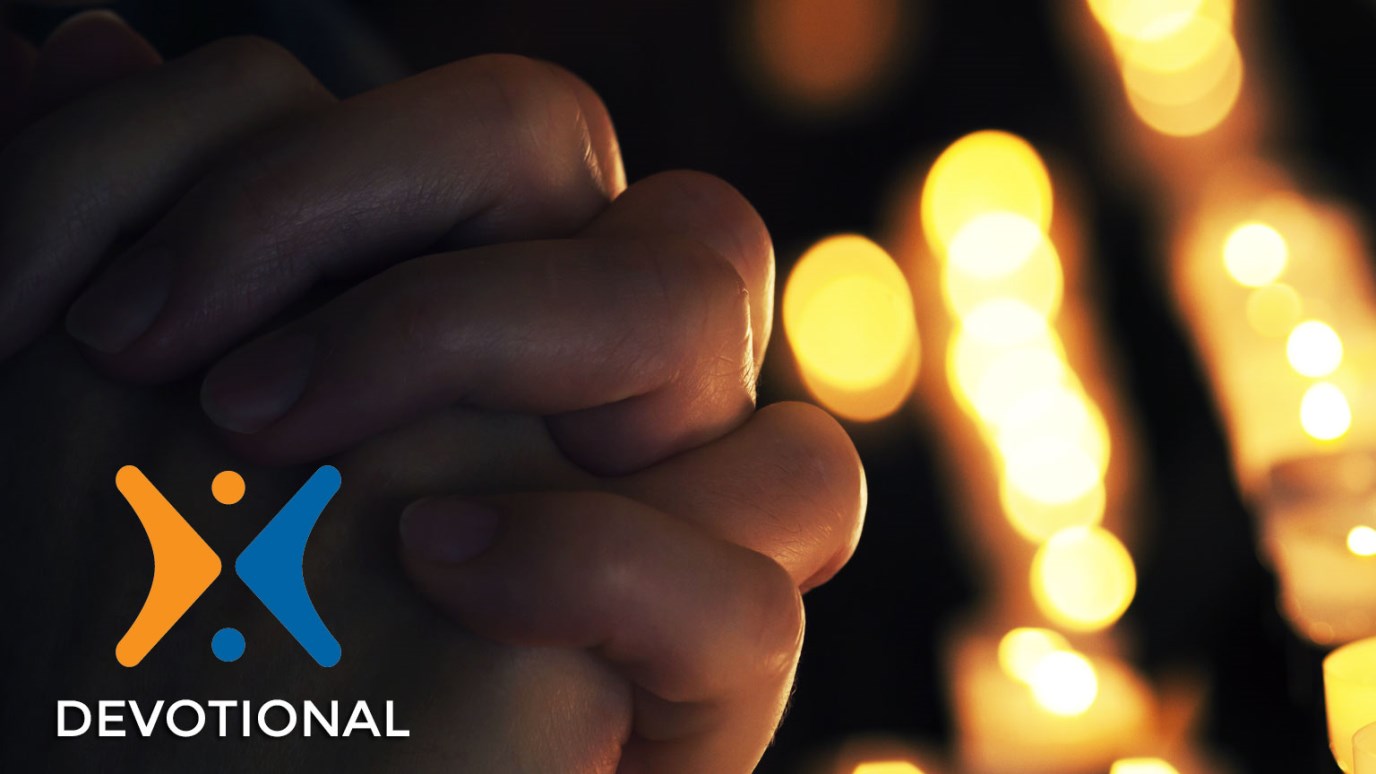 Man has his will, but God will always have His way.

And Ananias went his way and entered the house; and laying his hands on him he said, "Brother Saul, the Lord Jesus, who appeared to you on the road as you came, has sent me that you may receive your sight and be filled with the Holy Spirit" (Acts 9:17).

After hearing the voice of Jesus on the road to Damascus, Saul (later to become Paul) was left blind. He was led to the home of a man named Judas in Damascus, and he had no idea what would happen next.

Enter an unsung hero named Ananias. God appeared to him in a vision and said, "Arise and go to the street called Straight, and inquire at the house of Judas for one called Saul of Tarsus, for behold, he is praying. And in a vision he has seen a man named Ananias coming in and putting his hand on him, so that he might receive his sight" (Acts 9:11–12).

But Ananias said, "Lord, I have heard from many about this man, how much harm he has done to Your saints in Jerusalem..." (verse 13).

I can understand the reticence on Ananias' part. The idea of Saul's becoming a Christian would not even be believable or plausible.

Yet God was unmoved by Ananias' protest. He said, "Go, for he is a chosen vessel of Mine to bear My name before Gentiles, kings, and the children of Israel" (verse 15).

So Ananias obeyed, and Saul received his sight. Everything happened just as God said it would.

Sometimes God will ask us to do something we may be reluctant to do. But we have a choice in the matter. We don't have to obey God. When God told Jonah to go to Nineveh and preach to them, he went—in the opposite direction. And eventually Jonah ended up doing what God wanted him to do.

Man has his will, but God will always have His way.