A Child's Open Letter: "I Was Lost, But Now Am Found" 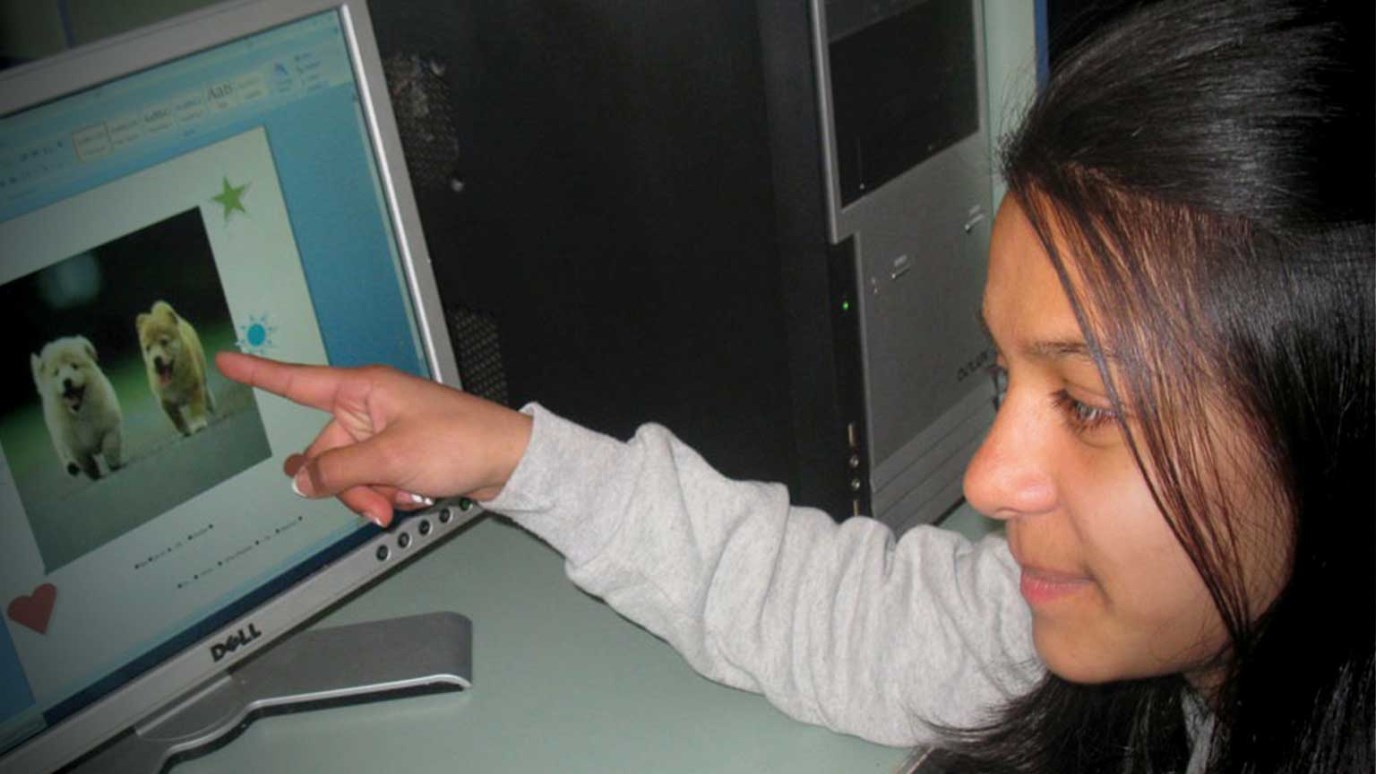 Bukra Sala, a 14-year-old girl living in an impoverished area of Albania, tells a story of struggle, pain, and loss -- until World Vision's intervention gave her a sense of hope and renewed purpose.

Bukra Sala, a 14-year-old girl living in an area of poverty in Albania, shares her young life's story -- one of struggles, pain, and loss that turned to hope and renewed purpose with World Vision's help.

My name is Bukra, which, in my language, Albanian, means “beautiful.” I am 14 years old. I live in a poverty-stricken suburb of Albania’s capital city, Tirana.

I was born in this poor place in 1998, and I still live here. About six years ago, I remember my life as normal -- at least compared to other young children in the area. I had a happy family of two parents and five children. I am the fourth child. I have two older brothers and an older sister as well as a younger sister.

However, in 2005, our lives changed. My father left the country to find work, like so many other men at the time. He took my older brother with him, leaving us four younger children and Mom at home. A few years later, we heard that my father was living with another woman who was expecting a child. He told us he would not send us money anymore.

My mother was already suffering from mental problems, so this made it much worse for her and all of us. She did the only thing she could think of -- she started begging on the street. It was the only way she could feed us. I was 9 years old, and it hurt to see her sacrificing so much for us.

Since then, I have watched helplessly as my family went downhill. My mom continued begging, and my older sister became a “street worker” when she was just 14. She didn’t really know what she was doing. I couldn’t do much to help. My younger sister was just 3 years old then. My older sister was living in the homes of people we didn't know.

Because of my mother's mental problems, my older sister took me and my younger sister to live with her in the homes of strangers. Every night, I mourned the loss of my happy family life. Spending time playing with my younger sister helped a bit, but it still wasn’t the same. During that time, my other older sister started hanging out with boys, spending lots of time away from home, coming home late, often drunk.

One day in 2010, a World Vision person visited us. We talked a lot about our situations. She offered us support. Then, she invited me to be a part of a photography project in which youth could express their talents through pictures. In the program, we discussed many topics and took a lot of pictures. Our pictures were shown as part of the PhotoVoice project in many cities, both inside and outside of Albania. One of my pictures was used for the month of June in a 2011 World Vision calendar.

Right then, I started to feel my life changing. I found new hope. I made new friends who love and respect me for who I am. I was very happy to be a part of this group. I visited the Albanian National Parliament, where I got to pretend to be the chairwoman of the parliament and sat in her seat.

Last summer was one of the best summers of my life. I was part of a Christian camp with many other children my age from all over Albania. During the camp, I heard more about God and His amazing love. Thanks to World Vision, I realized one of my dreams: visiting Kosovo.

I was building a new life. I started to breathe again. Everything was looking up, when another World Vision person knocked at our door. This time, I got another wonderful invitation -- to start going to school again. I had dropped out three years ago because my family couldn’t afford to buy school supplies. Today, I am very thankful to World Vision because I am back in school, and I have a strong desire to change my attitude about life and my future.

Not too long ago, I was a young person who was lost, but now I am found. Yesterday, I did not know what to do, but today, I know how to lead my life. I was living on the streets; now, I live with a warm family again. Now, my mother and sister work, and everything we spend our money on goes for food and other things we need. Thanks to World Vision, my sister and I have a better life.

I have seen many ugly and beautiful things in my young life, but my life is changed for the better -- and that, I believe, is beautiful.

Thank you, World Vision, from the depth of my heart.