A Changing of Heart 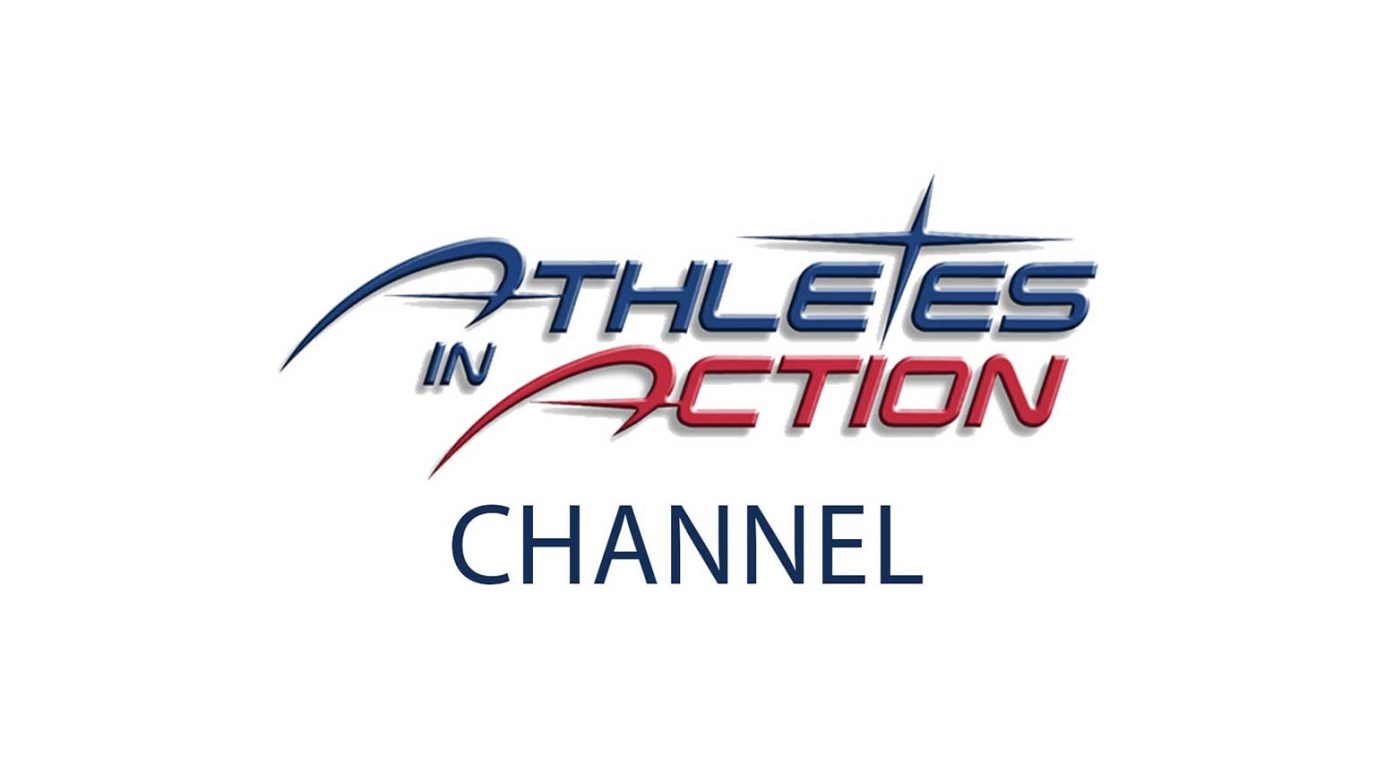 U.S. archer Jacob Wukie talks about being anxious and frustrated when it came to missing out on qualifying for the U.S. Olympic team.

Archery for me has been a lifelong pursuit. When I was younger, I hoped to be good enough one day to be able to go hunting with my bow. I soon began shooting in tournaments and hoped to be competitive someday, and now–having been a top archer in the U.S. for a number of years and representing the U.S. in international tournaments throughout the world–I’m making the push to represent the U.S. in the Olympic Games.

While for a long time archery has been a very big part of what I do, my identity is in my Lord and Savior Jesus Christ. I grew up in a home where my parents were Christians, and we went to church regularly. I was taught the good news of Christ and how He came, lived the perfect life and then died as a sacrifice for my sins so that if I accepted His free gift of salvation, I could inherit eternal life. And so at a young age, I believed that to be true and asked for my sins to be forgiven and for Christ to come into my life.

Now I constantly seek Him, and the more I learn and understand, the more I understand how much I really do need Him.

In 2007, I moved out to the Olympic Training Center to train for the 2008 Olympics. But in September, the first stage of the Olympic Trials cut the field to the top 16 archers. I came in 17th. Now, I knew my heart wasn't right before the Lord, and as a result, instead of trusting God and knowing that He was in control and had a plan for me, I was anxious and frustrated. I prayed and asked the Lord to change my heart.

The Lord did change my heart, and I became genuinely excited about the future, even though I didn't know what the future held.

I was exhausted from training so hard, my body constantly hurt... and I was shooting very poorly

A week later our national head coach called me into his office and informed me that the 16th archer dropped out of the trials, and I was in. Wanting to make the most of this opportunity the Lord had given me, I was training hard. But sometime around mid-February of 2008, I realized that all the things I valued in my life weren't working how I wanted them to. I was exhausted from training so hard, my body constantly hurt, and on top of that, I was shooting very poorly. I’d had people who were close to me die and on and on.

While I stood there about to start practice, I chose to say, "Lord, I trust You," because He had taught me that He had a plan for me, and I knew He wouldn't leave me. Regardless of how I ended up performing, I could trust Him.

I knew I was right where God wanted me, and I was very content.

So I continued practicing, and I continued struggling, and when the second trials came, I moved from 16th up to seventh. The third trials came a month later, and until my last arrow, I was in sixth. But on that last shot, I shot a 10 to my opponent’s nine, winning the match and getting bonus points for the score. This moved me into fourth place, and I became the alternate for the U.S. Olympic Team. Now I would have loved to have been able to compete in Beijing, but I knew I was right where God wanted me, and, as a result, I was very content.

In everything I do I desire to bring glory to God, and since I am confident that He is in control and has a plan for my life, I am able to give my best and let the rest lie in His hands. He has given me the talents and abilities that I possess; He has taught me to love those around me and what it means to push hard.

I live my life seeking and desiring to do the will of God, and right now that’s training to become the best I can be in archery. At some point in the future that will change, but regardless, I will be living my life for Christ, seeking to know Him more, and seeking to be used by Him to influence the lives of those around me so that they might know Him as well. Psalm 37:4-5 says, “Delight yourself in the Lord; and He will give you the desires of your heart. Commit your way to the Lord, trust also in Him, and He will do it.”
More Sermon Clips Add To Library Add to My Devotionals Favorite Share Like 10