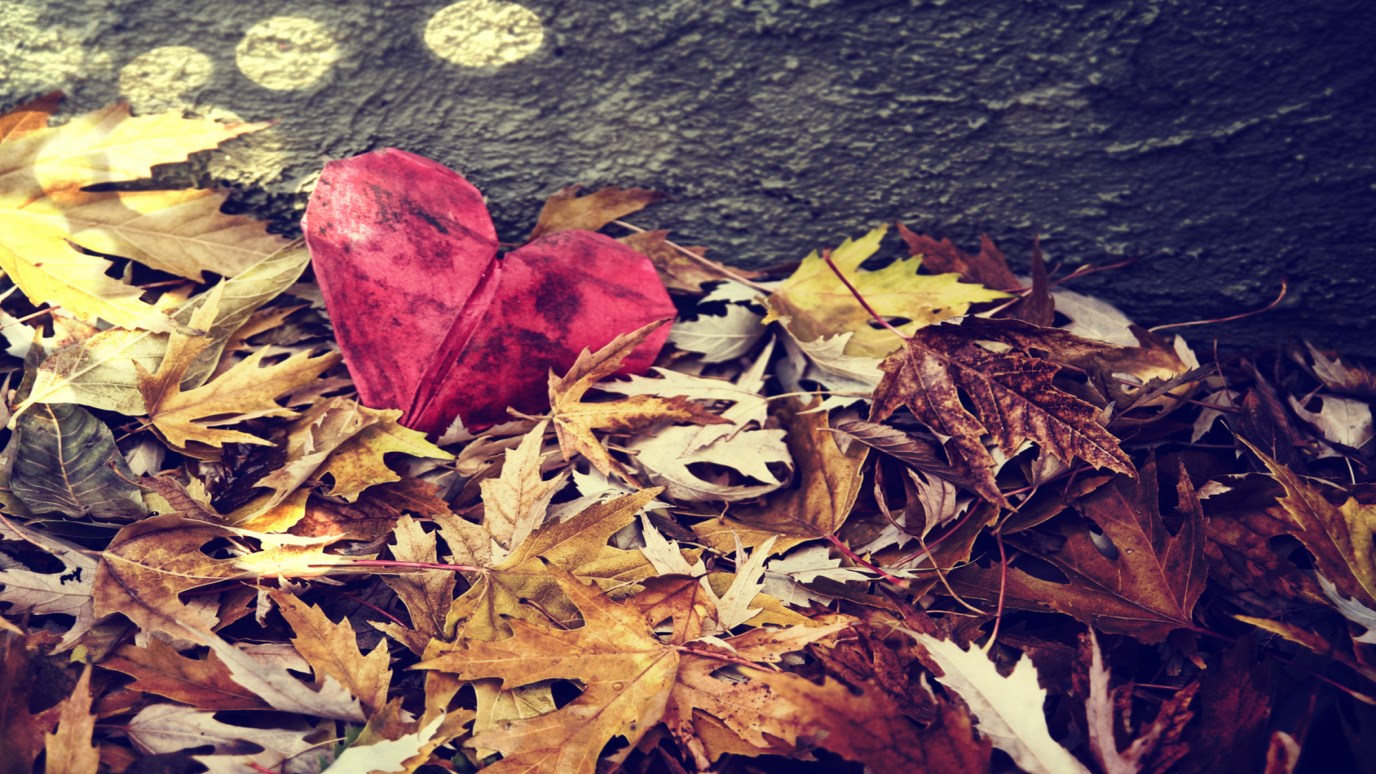 When someone takes that step of faith to become a Christ-Follower, the change in his or her life should be surprising. But when we look at statistics, we see that most Christians live just like the rest of the culture.

I found some interesting statistics, revealed by The Barna Group form a survey they did on born again believers:

I find it shocking to read that over half of those who describe themselves as “born again” don’t believe in moral absolutes or salvation through the free grace of God, and more than one third don’t believe in the sinless life of Jesus.

George Barna went on to say that “although most Americans consider themselves to be Christian and say they know the content of the Bible, less than one out of 10 Americans demonstrate such knowledge through their actions.”

Is it any wonder that we feel empty spiritually?

Being a Christ-Follower is about more than just saying we believe in Jesus... it’s about experiencing the change in our lives that should  be occurring because of that belief. God is continuously trying to shape, mold, and renovate our lives as we follow him in faith. He doesn’t want to just give us a better life, but rather a supernatural new life based on a new birth. The point of that new birth is the new life we live between forgiveness and eternity. A new way of doing things... with Christ being present in every detail of our life.

Too often we associate this new birth with something we affirm intellectually. We have churches full of people who all believe the right things about Jesus, but aren’t passionate about any of them! I love this quote from Blaise Pascal: God desires to move the will rather than the mind.

Mercy: The Heart of God
Mark Batterson
Follow Us
Grow Daily with Unlimited Content
Uninterrupted Ad-Free Experience
Watch a Christian or Family Movie Every Month for Free
Early and Exclusive Access to Christian Resources
Feel the Heart of Worship with Weekly Worship Radio
Become a Member
No Thanks