A Change of Direction 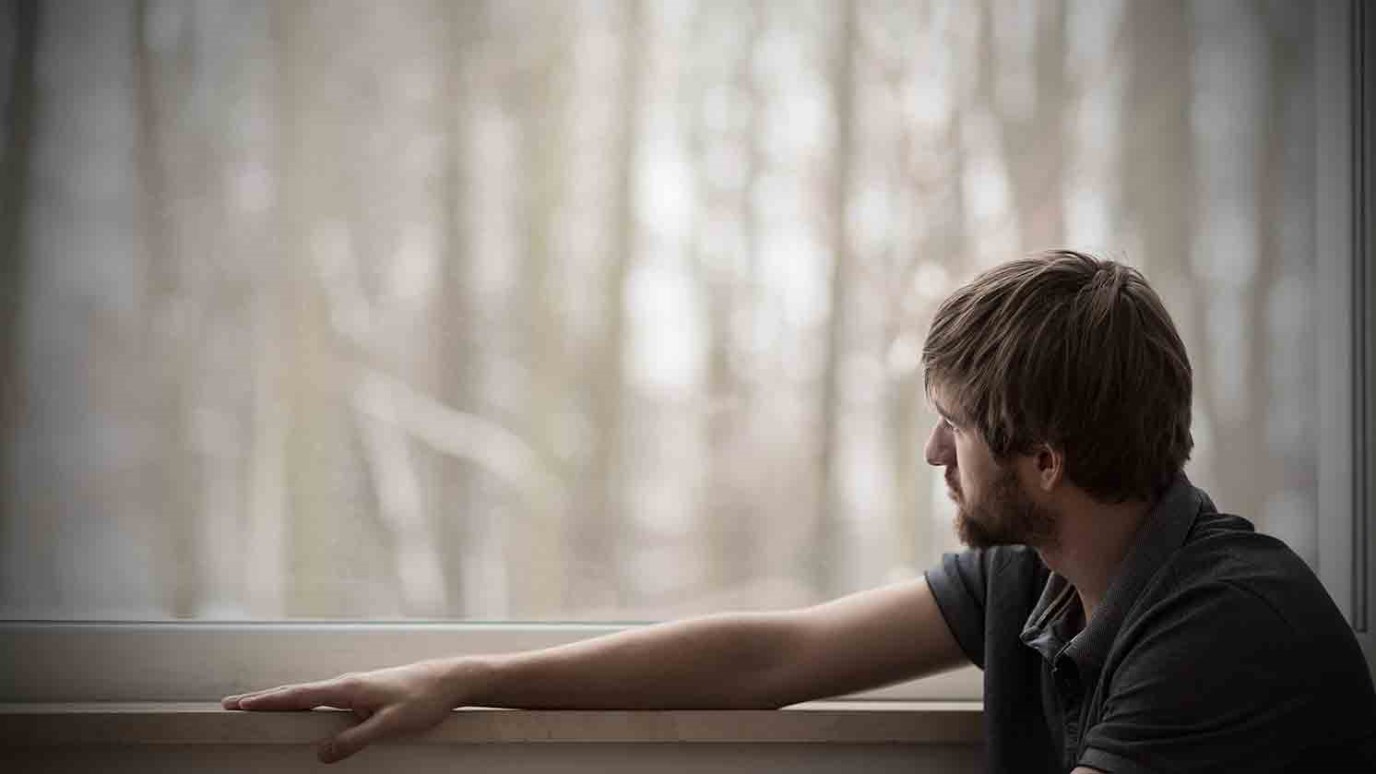 For what, will you be remembered?

We must all stand before Christ to be judged. We will each receive whatever we deserve for the good or evil we have done in our bodies (2 Corinthians 5:10, NLT).

One morning as Alfred Nobel was reading the newspaper, he was shocked to find his name listed in the obituary column. It was a mistake, but nonetheless, there it was. He was stunned to see that he was primarily remembered as the man who invented dynamite. At that time in history, dynamite was used in great effect for warfare. It distressed Nobel to think that all he would be known for was inventing dynamite, something that was used to take the lives of others.

As a result of reading this mistaken obituary, Nobel decided to change the course of his life. He committed himself to world peace and established what we know today as the Nobel Peace Prize. When the name Alfred Nobel is mentioned today, dynamite is rarely the first thing that comes to mind. Rather, we think of the prize that bears his name. It’s all because Alfred Nobel decided to change the course his life was taking.

Another man, living centuries before, also changed the negative course his life was taking. His name was Paul, formerly known as Saul of Tarsus. Known as a relentless persecutor of the early church, he was determined to stop the spread of Christianity. But after a dramatic conversion on the Damascus Road, Paul devoted the rest of his life to preaching the gospel and building the church. Today we remember him as a missionary, church planter, and author of thirteen New Testament epistles.

If you were to somehow attend your own funeral and hang around during the time when people came to the microphone, what do you think they would say? For what would you be remembered? It isn't too late to change your direction.

Using Our Abilities
Dr. Bill Bright
Follow Us
Grow Daily with Unlimited Content
Uninterrupted Ad-Free Experience
Watch a Christian or Family Movie Every Month for Free
Early and Exclusive Access to Christian Resources
Feel the Heart of Worship with Weekly Worship Radio
Become a Member
No Thanks