A Champion for the Lord 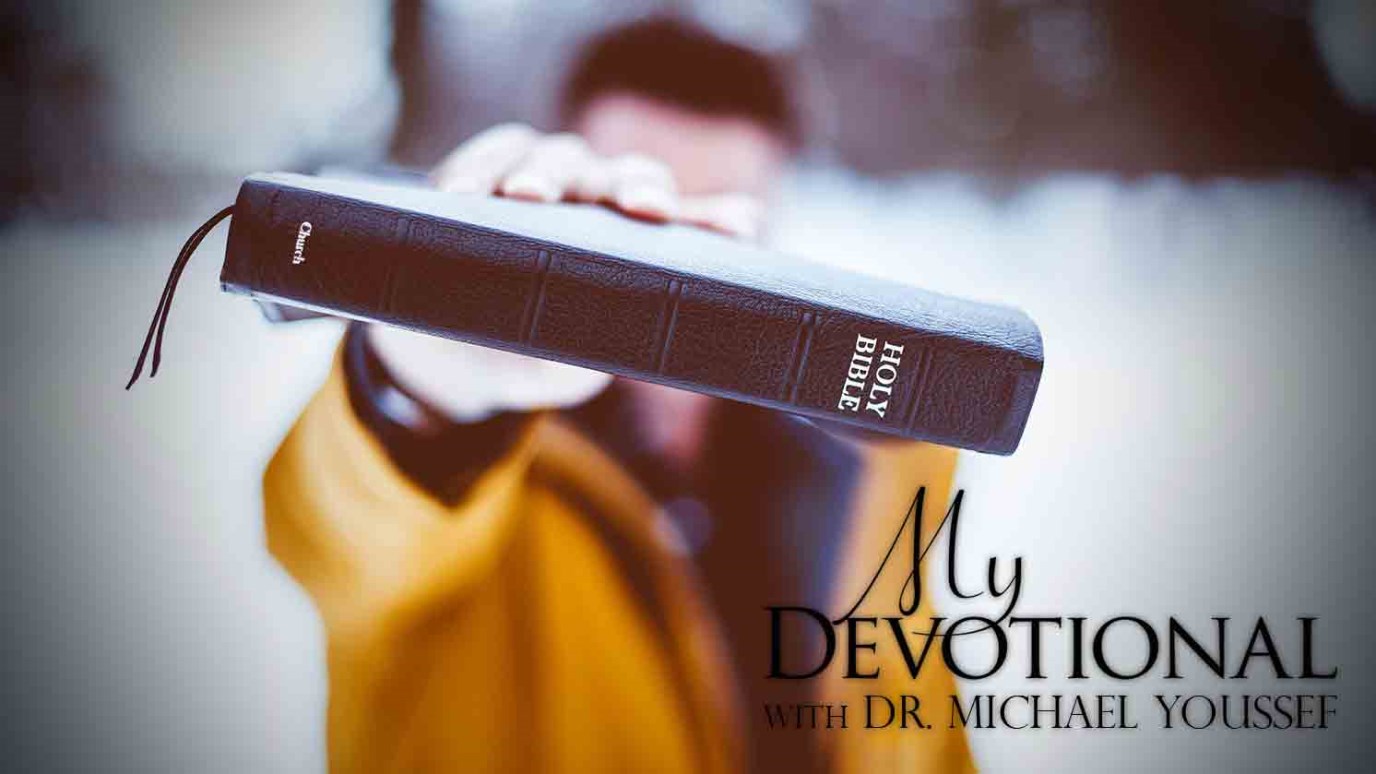 Do you ever think about what it takes to be a "champion" for the Lord - or a person truly after God's heart?

Do you ever think about what it takes to be a "champion" for the Lord - or a person truly after God's heart?

David was a champion for the Lord - not because he was a valiant warrior. In reality, David lived a very difficult life. In many cases it was tragic, lonely, and filled with broken dreams.

After the prophet Samuel anointed him king over Israel, David probably thought he was headed to Jerusalem. Instead, he ended up shivering in a dark and lonely hillside cave. Instead of accolades and praise, David lived life on the run from a king who was bent on killing him.

Here is what is noteworthy about David's life: He never gave up. He never lost his confidence, and He always believed He would experience God's victory - whether here on earth or in heaven. Though he sinned and stumbled in his witness for God, he never gave up and he never yielded his life of devotion to anyone other than the Lord.

He writes, "As a deer pants for streams of water, so my soul pants for you, O God" (Psalm 42:1). What do you do when sorrow comes? When disappointment fills your soul? David responded by being available to God. He never abandoned his devotion to the Lord. He sought humility over bitterness, repentance over resentment.

Prayer: Lord, may I live my life the way David did - in repentance and trust. I pray this in the name of Jesus. Amen.

"Blessed is the man who does not walk in the counsel of the wicked. … But his delight is in the law of the Lord" (Psalm 1:1-2).

In His Time
Daily Disciples

God's in This
Chuck F. Betters

The Lord Is There
Dr. James Merritt

God's Hero Dares to Cross the Seas
Dr. Michael Youssef
Follow Us
Grow Daily with Unlimited Content
Uninterrupted Ad-Free Experience
Watch a Christian or Family Movie Every Month for Free
Early and Exclusive Access to Christian Resources
Feel the Heart of Worship with Weekly Worship Radio
Become a Member
No Thanks