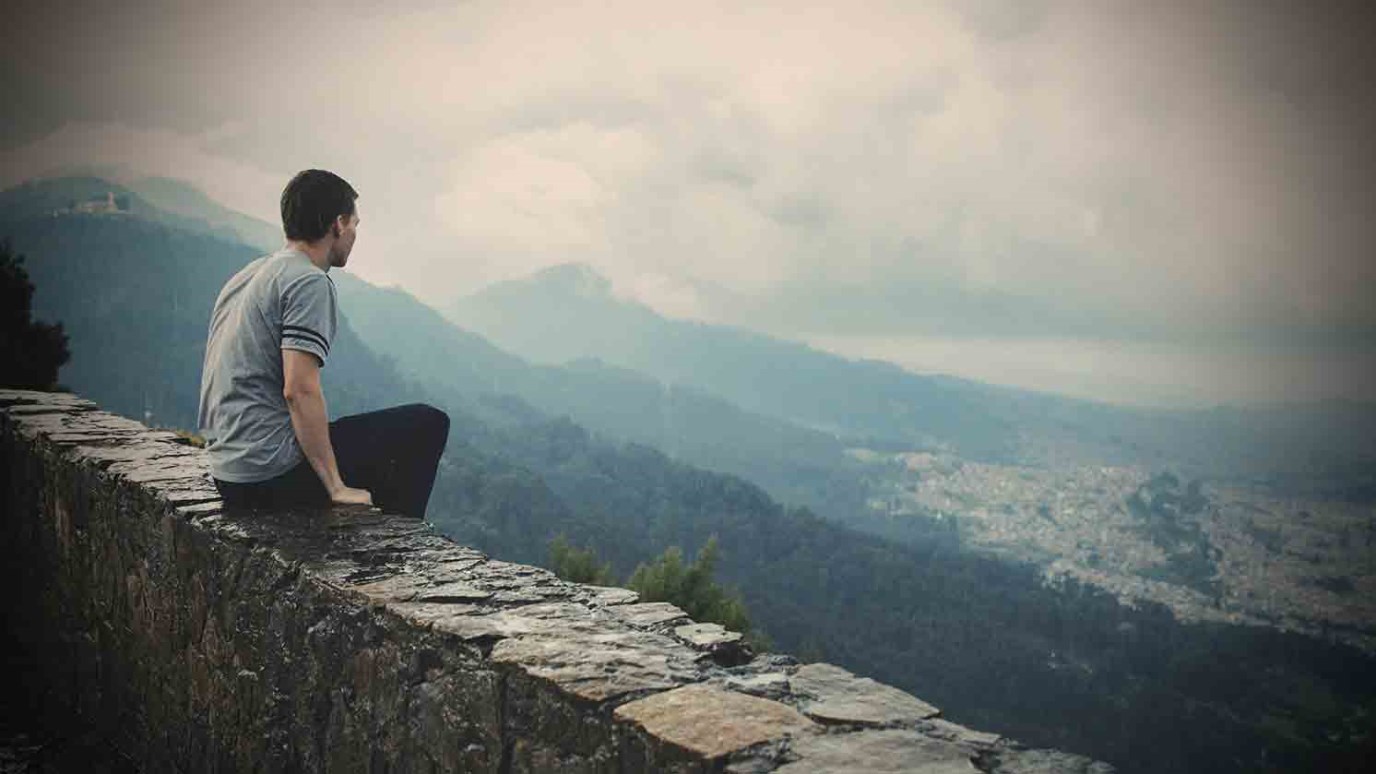 Though Jonah ran as far as he knew how, God saved him and restored Jonah’s call. God continues to restore the call of His children today!

You can run but you can’t hide! God’s call on your life doesn’t disappear because of your rebellion, failure or stubbornness. His love is bigger than that. Though Jonah ran as far as he knew how, God saved him and restored Jonah’s call. In so doing, God painted a portrait of Jesus on the pages of Old Testament history.

Think of the way Jonah was on the run from God. The reluctant prophet couldn’t stomach the idea of preaching hope to Israel’s enemy, Nineveh. But Jonah wasn’t just frustrated and rebellious; he was depressed. When a great storm threatened the boat he was using to flee, Jonah told the sailors to just throw him overboard. But the suicidal prophet wasn’t allowed to drown that day. God appointed a great fish to swallow Jonah. After three days in the tomb-like whale, Jonah was resurrected to dry land by the spewing of the whale.

After all the running, the nearly drowning, the dwelling in fish guts, and the being spat onto dry land, the story continues with one of my favorite verses:

“Then the word of the Lord came to Jonah the second time, saying, “Arise, go to Nineveh, that great city, and call out against it the message that I tell you.”” (Jonah 3:1–2, ESV)

“The word of the Lord came a second time.”

The gift of the prophet was not revoked. The calling on Jonah’s life was not cancelled because of his hideous rebellion, failure and shame. The power of God’s call was greater than the power of the prophet’s rejection of that call. The grace of God triumphs over shame.

The pagan sailors throw the man of God into the depths, not knowing that they become the real prophets painting a portrait of the cross.  Follow the story and see the foreshadowing of Jesus:

- the sailors are scared of the man of God

- Jonah took the blame – put the guilt on me, throw me in the sea

- the sailors tried to do it on their own, rowing hard, but were overpowered and weary, before finally thinking that killing the prophet was the only way

- the sailors called out to the God they didn’t know: “O Lord, let us not perish for this man’s life, and lay not on us innocent blood….”

Jesus, the true Jonah, came to take the blame, to be tossed into the sea of our guilt, and to emerge triumphantly so that our sin would not defeat the calling of God on our lives. And that’s the Gospel!