A Call to Righteousness 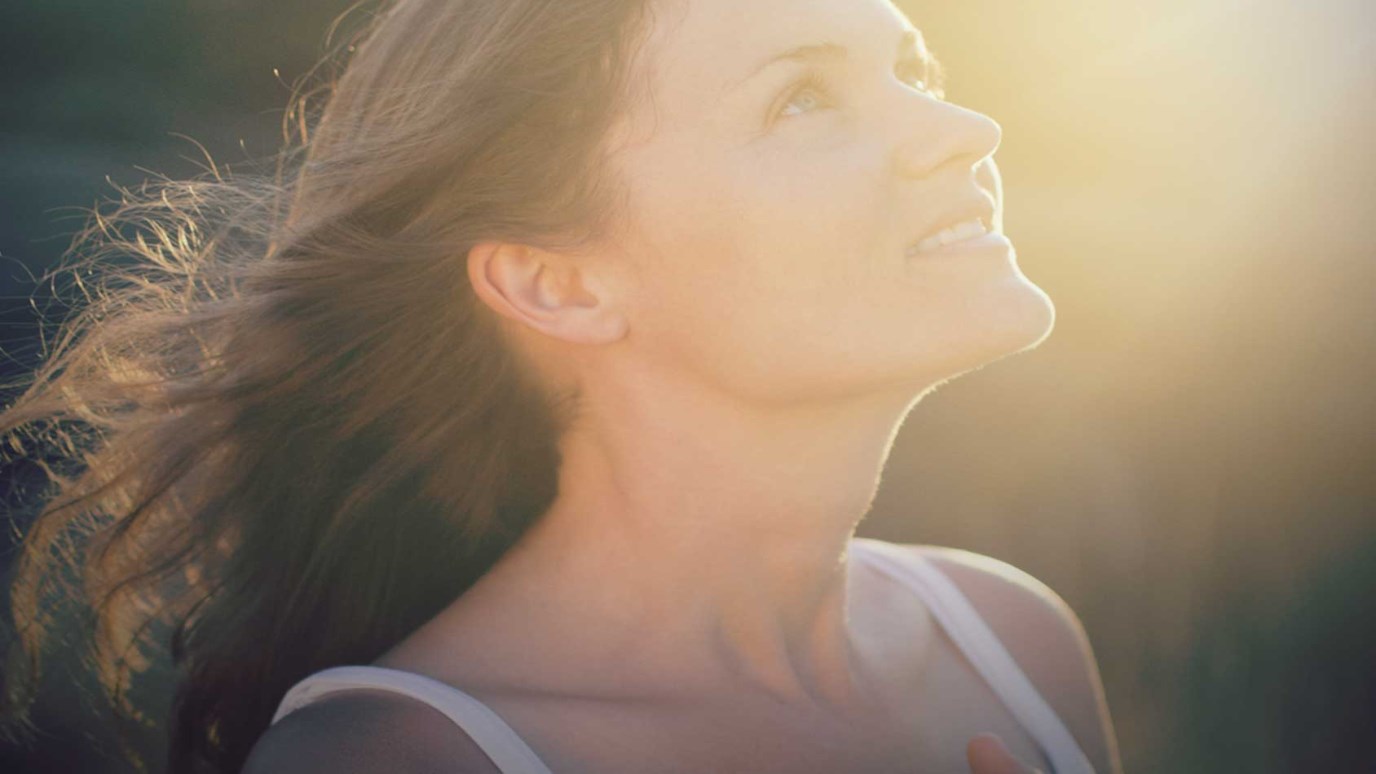 In 2 Chronicles 7:14, God is talking to HIS followers, not to nations. As Christians in America, we are God's hope and His representatives; therefore, we need to represent Him through our votes, our political stance and our intercession.

This famous quotation was used in a sermon on Labor Day weekend in September 1922 by reverend John McDowell in New York City. It is not known for sure where he got the quote; however the sentence “America is great because she is good” has been attributed by many American Presidents to a French political thinker, Alexis de Tocqueville (1805-1859). Being a foreigner myself, I find it absolutely possible that someone who was born and lived in a different country would have written this quote.

I love these United States. I became an American in September 2005 and I am so very proud to call this country home. I visited Washington D.C. a couple of years ago and saw with my own eyes something that has been discredited by the media and our government: America’s foundation IS based on Judeo-Christian principles. I saw Bible verses in monuments. I saw God all over our history. America is great because it has been blessed by Almighty God. And He has blessed America because America was righteous before His eyes.

I’m evidently not talking about individual behavior. Unrighteousness is present in any society. Sin has been in this world since the fall and will be prevalent until Jesus establishes His kingdom. I’m talking about the very foundation of this country, its founding laws and Constitution.

We have been changing our laws for four decades now in order to “accommodate” our sin. Since Row vs. Wade in 1973, it is estimated that over 50 million babies have been aborted. We have made violation of God’s commandments a non-issue. You can probably check the “violation of each one of the Ten Commandments” box within less than a day of watching our TV shows.  We don’t flinch when people around us curse. We laugh at funny jokes on movies, even though the Lord’s name was placed in between the lines.  But what bothers me the most is not that all of this is happening around us. It always has. What bothers me is that the Christian people are blending with society. We’re no longer salt like we used to be. In the name of whatever it may be, whether it is trend, fun, acceptance, friendship, being cool, “love”, we have allowed ourselves and our children to watch and participate in things that are totally against God and His Word. We have desensitized our hearts to things that God hates.  And we have become lukewarm to His truth…

I have watched people get up and leave church because the pastor candidly pointed out that our government has taken unrighteous stands in critical issues, not based on his opinion, but rather based on facts regarding individual politicians’ records.  Because of personal preference, we have elected officials who support, point by point, everything that God is against. We have not spoken out and very often we have silenced because we are afraid of what individual groups will accuse us of. Or, worse yet, we have silenced because we have forgotten who we are in first place: not Americans, but children of God.

“If My people who are called by My name humble themselves and pray and seek My face and turn from their wicked ways, then I will hear from heaven, will forgive their sin and will heal their land. 2 Chronicles 7:14

My challenge is that we will start sifting everything that we allow in our minds and our lives through God’s grid: Does it glorify Him? Does it honor Him and His Word?

And finally, my prayer is that when we vote in November, we vote with our God-given conscience. It is simply wrong to separate our Christian values from our ballot. We do not have to blend with society. We should never blend. Salt does not blend – it seasons. Light does not blend with darkness – it puts an end to it!

2)   Turn from whatever does not glorify Him;

Dear Lord, thank You that You did not leave me alone. Thank You that You have left your Word and your Spirit to guide me in every decision I make. Help me to be strong and courageous to stand up for Your Truth in each and every situation I face. Sensitize my spirit so I don’t allow the world to contaminate my thinking and my actions. Show me how to be light and salt in this world. In Jesus’ name, Amen.

How Can I Hear God's Voice?
Pastor Rick Warren