A Call to Godly Living 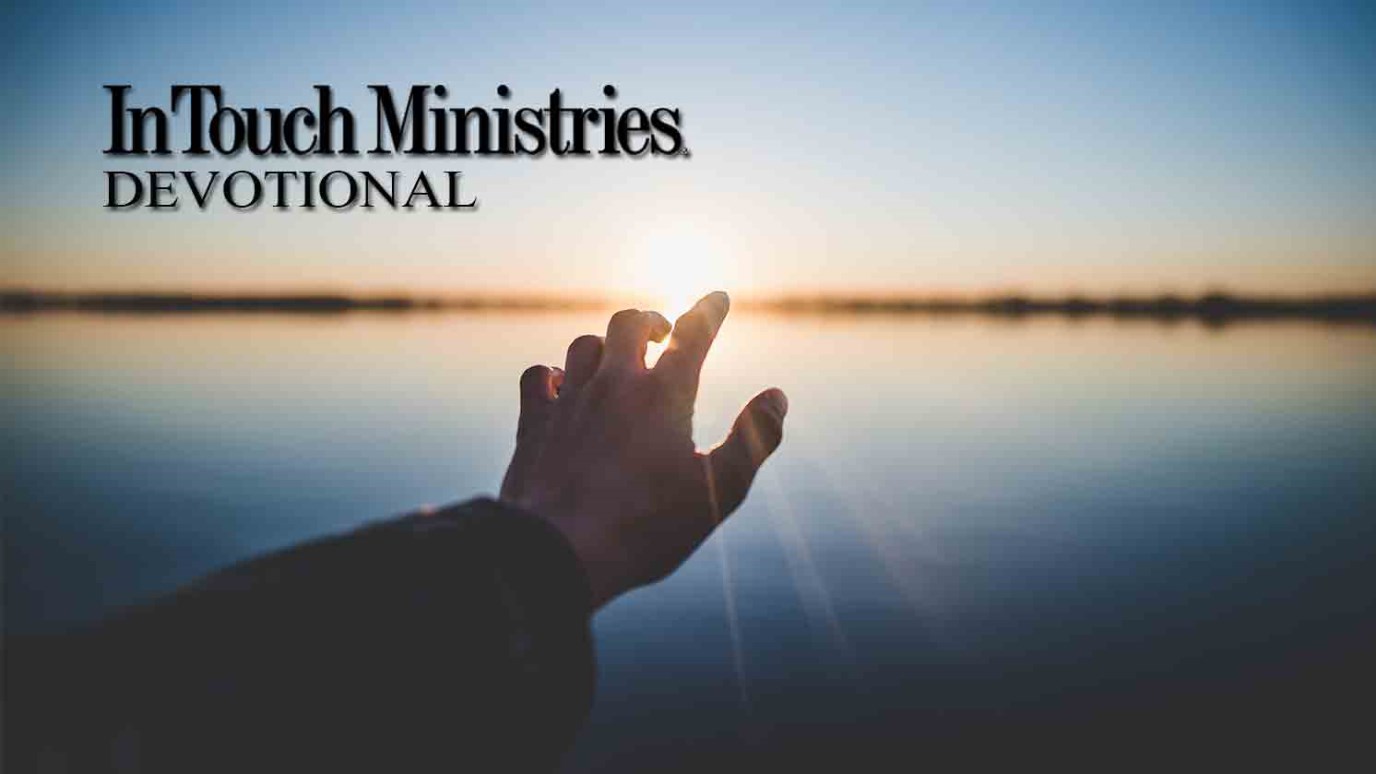 We can better represent Christ in the world when we exchange our desires for His.

The apostle Paul lived in an age when sensuality, the pursuit of pleasure, and rebellion against the Lord were prevalent. In response, he wrote letters urging Christians not to follow in the ways of the world. Like those early believers, we are to pursue godliness by ...

Presenting our bodies to God. Our total being—mind, will, physical body, personality, and emotions—are to be turned over to our heavenly Father (James 4:7). Submitting ourselves to the Lord requires both a definite decision to give Him control and a daily commitment to remain under His authority. By surrendering to Him, we position ourselves for godly living.

Becoming living sacrifices. The Christian life is built around the concept of sacrifice. Jesus left the perfection of heaven to dwell among a sinful people so He might reconcile us to God. He offered up His life for our sake—to make payment for our sins (1 John 3:16) and to bring us into His family. And as believers, we are to follow His example. Paul called it a living sacrifice, because it is ongoing and repeated daily.

Life is full of options. Many decisions involve a choice between following God’s way or our own. Maturing Christians will increasingly sacrifice their own desires and embrace His will.

A life of godliness is characterized by a heart and mind bent toward the things of God. Although we will live imperfectly, our aim should be to obey His will and please Him. Let’s commit to becoming more like Jesus, the one who willingly gave Himself as a sacrifice for us.