A Call and a Promise 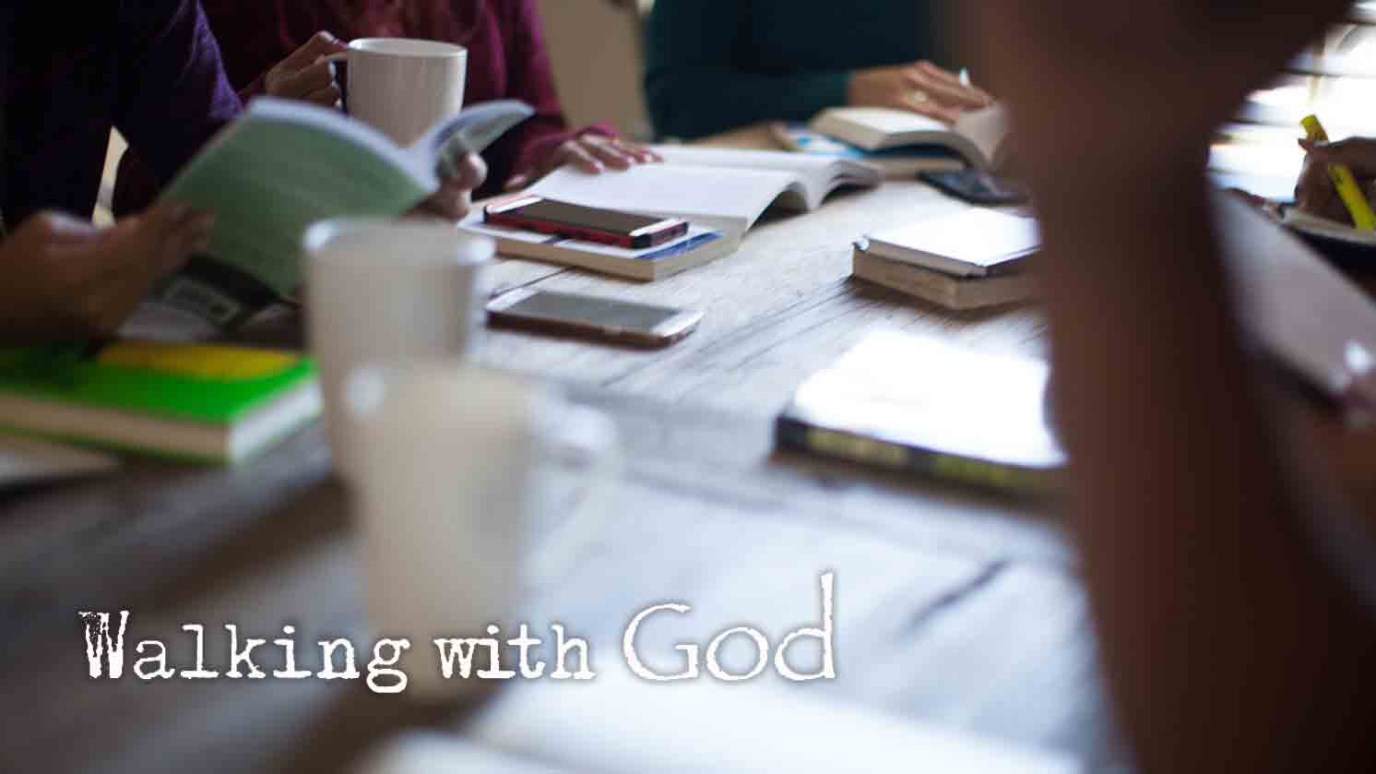 Discipleship changes us and brings us into what God has promised.

Jesus is not looking for Christians -- he is looking for disciples. This was what lay at the heart of His ministry. It is how it began, as He called those fishermen and said, "Come, follow me" (Mark 1:17); it is how it ended, as He sent out those same disciples, now themselves equipped to "make disciples of all nations" (Matthew 28:19).  In the intervening three years, he had called all sorts of people to be disciples too, from all walks of life: fishermen, tax collectors, homemakers, religious experts, freedom fighters, soldiers, prostitutes – a whole cross-section of society. There really was room for everyone in Jesus’ school of discipleship. And as each one followed Him and became a disciple, their life was changed.

Discipleship remains Jesus’ primary call today. But it is not just a call – it is a promise! It involves three things. First, it is a call to decision. When Jesus said, "Come!" a decision had to be made; a decision that would change the life of the one who made it. Second, it was a call to difference, for we cannot "follow" while staying where we are! As they followed, change occurred, for they saw something better and wanted it in their own lives. Third, it is a call to destiny, for Jesus wants to bring us into God’s eternal purposes for our life, making us into something beyond what we could have ever imagined!

Paul received a tremendous promise when called by Jesus, being told he would take the good news to the Gentiles – the very people he had formerly despised. But this was no penance for him – no punishment for having hated them. Rather, it became his joy and delight. For that is what discipleship does: It changes us and brings us into what God has promised.

Today, this promise and this call are still as real, still as powerful, still as effective for all who will pick up the challenge. How will we respond to Jesus’ call, "Come, follow me"?

For I am the least of the apostles and do not even deserve to be called an apostle, because I persecuted the church of God. But by the grace of God I am what I am, and his grace to me was not without effect. (1 Corinthians 15:9-10)

Living In the Light of Christ's Resurrection
Dr. Jack Graham