A Business Problem Leads to a Call 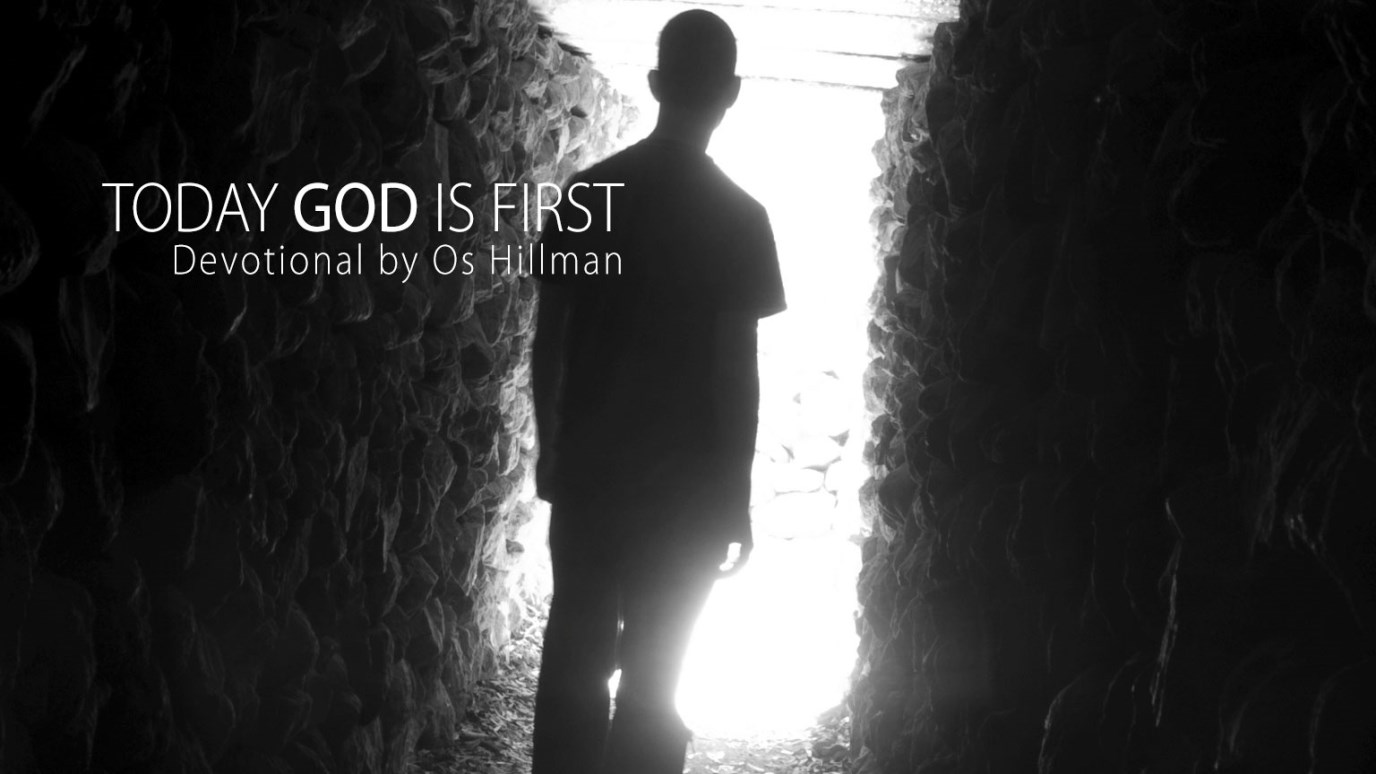 God will provide the necessary circumstances to accomplish His purposes in your life.

Now the donkeys belonging to Saul's father Kish were lost, and Kish said to his son Saul, "Take one of the servants with you and go and look for the donkeys,"( 1 Samuel 9:3).

The people of Israel wanted a king. God finally agreed. Samuel was the prophet of Israel who was to anoint the man God had chosen. God selected a young man to be the first king of Israel—his name was Saul.

It is interesting to look at the circumstances in which God called Saul into his new vocation. It seems that Saul's father had a business that used donkeys. During these times, donkeys were often used for commerce. It was obviously important to the father to find these lost donkeys, so he sent Saul and his servant out to find them.

They went from region to region, unable to find the donkeys. Finally, Saul told his servant that they should go back. He thought that his father would be worried.

But the servant replied, "Look, in this town there is a man of God; he is highly respected, and everything he says comes true. Let's go there now. Perhaps he will tell us what way to take" (1 Samuel 9:6).

Saul took his advice. Near the town they met some young girls who told them that Samuel had just come to their town that day.

When they arrived, they met Samuel who told them that the donkeys were safe and he would also tell Saul the next morning all that was in his heart. He then informed Saul of his new calling to be the next king of Israel.

Can you see what circumstances led to Saul's receiving his call? It started with a business problem—lost donkeys. It led to connecting Saul with Samuel through a number of divine appointments and circumstances. God still does this today.

God will provide the necessary circumstances to accomplish His purposes in your life. You must realize that a business problem may lead to a new calling for your life. Saul had no idea lost donkeys would be the instrument used to change his life. So, too, we must realize God's ways are not our ways.

Let God Stand in the Gap for You
NewSpring Church

The Lord Is There
Charles Spurgeon

The Fire of Strife
Charles Spurgeon