A Bus, a Batey, and a Faithful Man 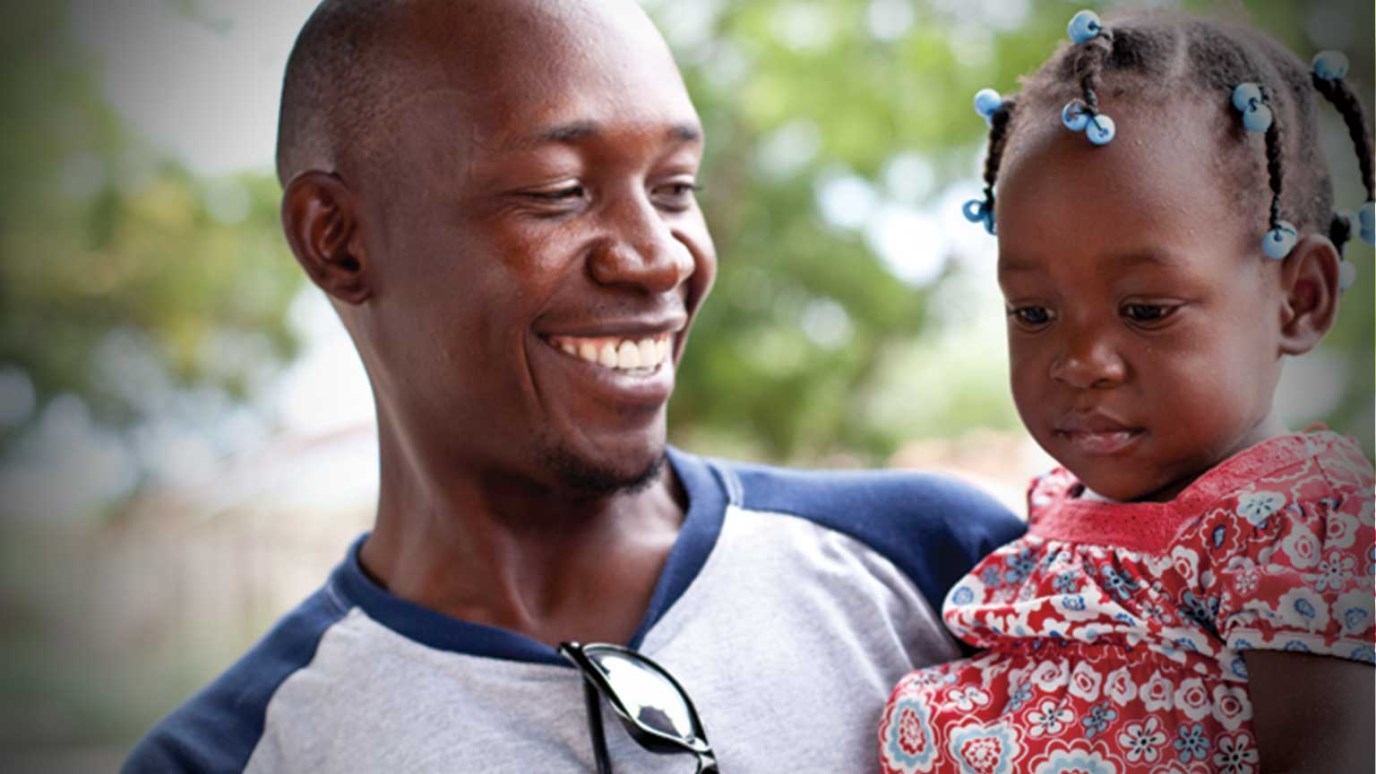 In the Dominican Republic, World Vision's Esteban Cuevas wields an arsenal of curious tools to bring spiritual nurture to teens in his community -- balls, bats, chess sets, an old school bus, and a listening ear.

In the Dominican Republic, World Vision's Esteban Cuevas wields an arsenal of curious tools to bring spiritual nurture to teens in his community -- balls, bats, chess sets, an old school bus, and a listening ear.

Esteban, 37, lives with his family near the border of Haiti in a batey. To a newcomer, a batey looks like Oklahoma during the Great Depression. Some families still crowd into barrocόns, long houses with 12 small rooms on each side. Sixty percent don’t have water at home. Two out of three families have no bathroom.

The people who live in the bateyes are mostly of Haitian descent. They crossed the border to work in the sugar industry when the 20th century began. Today, machines have replaced manpower, leaving these transplanted families with no jobs and citizenship issues. They face high unemployment and lives of hardship.

Esteban Cuevas knows about hardship. As a child, Esteban was sent to work in the capital city, Santo Domingo, selling produce in the market from 3 or 4 a.m. to 8 p.m. “I worked every day. There was no Sunday. There was no Saturday.” Yet he still managed to go to school, and today he is working toward a university degree in counseling. “So far it has taken ten years,” he admits.

To help rebuild these struggling communities, Esteban built a dynamic outreach program to attract “a big net of youth.” He invites young people into clubs aimed at their interests. Youth participate in baseball, soccer, and even chess; there’s a club for caring for the environment and clubs to build kids’ faith.

Esteban meets with club leaders next to an old school bus parked by his house. They sit in white plastic chairs and talk about issues the teens face in their neighborhood. The leaders provide Esteban with the information he needs to provide expert counsel and care. Repairing the gap between genders is Esteban’s primary focus. He works with boys and girls to build their self-esteem and respect for one another.

“I’ve learned how to stop domestic violence and how to treat women right,” says Wascar Peña. The 19-year-old, who wants to be a doctor, is learning things from Esteban that his parents didn’t know. “I am different from the former generation.”

In churches and homes across the bateyes, Esteban works with couples whose marriages are in trouble. He leads by example.

His daughter Genesis, 13, agrees. “I have never seen a father like this,” she says.

Esteban is different because of his faith. “[God] is the reason I breathe,” he says. Faith infuses World Vision’s work as well. “We promote the values of God’s kingdom in everything we do. People learn easier to accept differences,” he explains. “You start seeing how Dominicans accept the Haitians in their community. When people see how we work, how we promote acceptance, they quickly adapt to this way of thinking.

“I’ve been able to see the difference,” Esteban continues. “Teens that marry after being involved with World Vision prepare for marriage. They don’t live from today to tomorrow. They plan for the future.”

This kind of future planning comes out of open conversation with teens about gender issues, the hardships of teen pregnancy, and how to avoid this pitfall. Elena Ramirez, 57, who runs the lab at the health center, says there are now fewer cases of teen pregnancy in the bateyes than a decade ago. “It’s being controlled,” she says. “I think it is because of the information that World Vision is giving to teenagers.”

Since 1997, child sponsorship has fostered transformation in this community. More than 5,000 children benefit from the child-focused programs in 23 communities. Every activity integrates spiritual nurture and engages both genders.

Before World Vision began sponsorship, there was no healthcare. Today, pregnant mothers and children receive prenatal care and treatment at World Vision’s health center. A huge tank now supplies clean water to families who used to wash and bathe in a nearby river.

But the batey where Esteban lives needed more than health centers, water, sanitation, and hygiene. It needed a man like Esteban, who, with his curious arsenal of tools -- balls, bats, chess sets, and an old school bus -- could infuse this community with the thing it needed most: God’s love.

Pray for U.S. Children and Youth in Need
World Vision