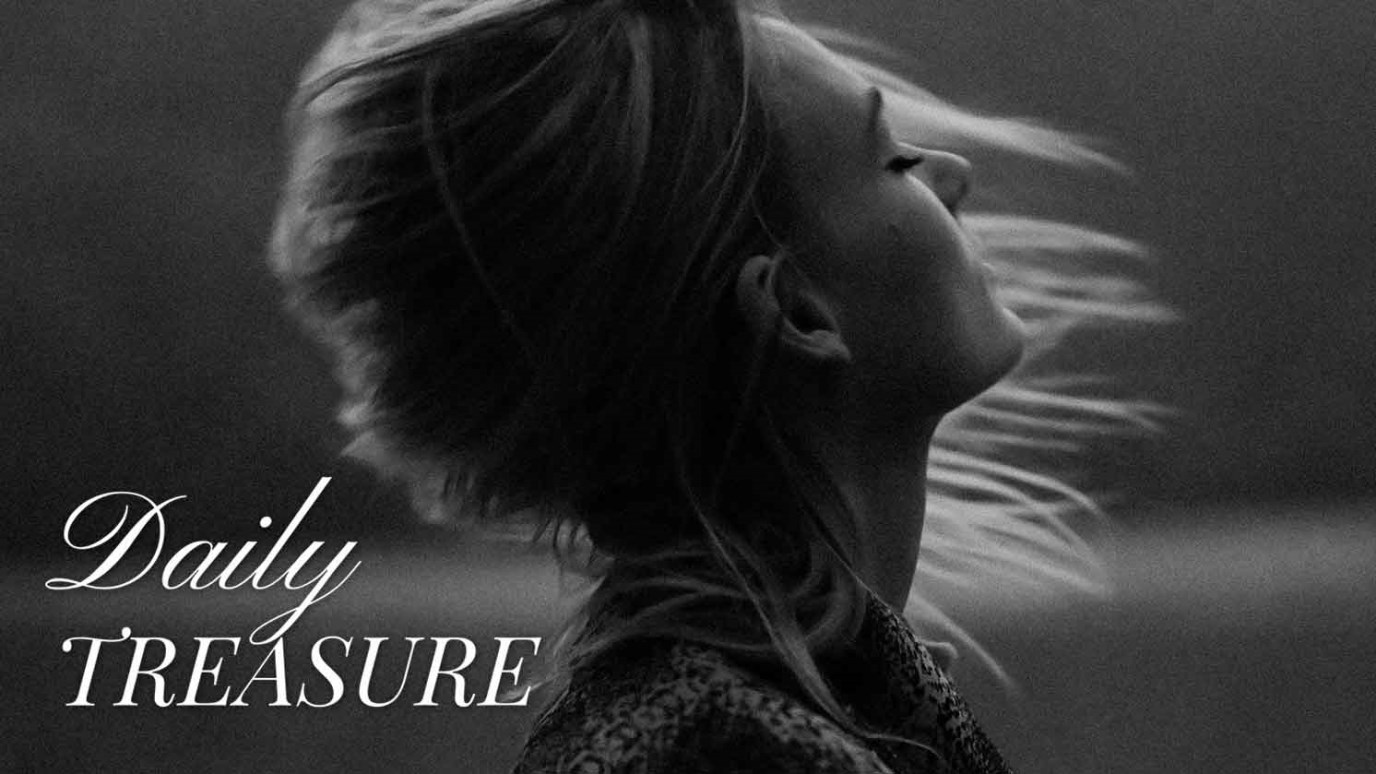 In ways he never imagined, Cohen succeeded in bringing a cry of Hallelujah outside the church into a secular world.

Though He slay me, yet will I trust Him.

About a year ago, I was asked to teach a workshop on the topic of grief in the context of ONE Annapolis, a women’s regional conference sponsored by our denomination. As I thought about how to develop my topic, our son, Chuck, preached a message titled A Broken Hallelujah. As I listened, I realized that A Broken Hallelujah, as a workshop title, captured the message I try to communicate in almost everything I write. However, the more I dug into the backstory of the song, A Broken Hallelujah, the more uncertain I was that I had chosen wisely!

Leonard Cohen spent almost 15 years writing this song and originally it had 80 verses. He recorded it in 1984. When he brought the song to the studio for recording, people who knew him were surprised by his use of a religious context and in particular the term, Hallelujah. Because of the song’s enormous popularity, there has been debate over what Cohen really meant by the words. Years later, after the song was launched and captured the hearts and imaginations of millions of people across the world, Cohen said, “I wanted to push the Hallelujah deep into the secular world, the ordinary world.” He continued:

“The world is full of conflicts and full of things that cannot be reconciled but there are moments when we can transcend … and reconcile and embrace the whole … mess, and that’s what I mean by ‘Hallelujah’ That regardless of what the impossibility of the situation is, there is a moment when you open your mouth and throw open your arms and you embrace the thing and you just say, ‘Hallelujah! Blessed is the name!’ The only moment that you can live here comfortably in these absolutely irreconcilable conflicts is in this moment when you embrace it all and you say, ‘Look I don’t understand …. at all … Hallelujah!’ That’s the only moment that we live here fully as human beings.”

"The song explains that many kinds of hallelujahs do exist, and all the perfect and broken hallelujahs have an equal value. It's a desire to affirm my life, not in some formal religious way but with enthusiasm; with emotion. I know that there is an eye watching all of us. There is a judgment that weighs everything we do."

Cohen’s words imply he understood the meaning of Hallelujah, literally Praise Yah or Praise God. In Hebrew it means “to rejoice in praising God.” However, Hallelujah is also a command; no matter our circumstances, God calls on us to declare Hallelujah.

Where do you typically hear the word Hallelujah? Depending on the kind of church you attend, maybe when the preacher is in the zone and someone in the congregation can’t stand it and shouts Hallelujah! Maybe it’s when you get an answer to prayer or a difficult challenge resolved, you whisper Hallelujah.

In ways he never imagined, Cohen succeeded in bringing a cry of Hallelujah outside the church into a secular world. People across the world cry out Hallelujah, without understanding that by doing so, they are glorifying the One true God and in essence, obeying the Hallelujah command.

Some might see such a cry of Hallelujah by those who don’t know Jesus as heretical. However, Jesus’ response to the Pharisees when they complained about the people praising Him as He arrived in Jerusalem on a colt, tells a different tale:

And they brought it to Jesus, and throwing their cloaks on the colt, they set Jesus on it. And as He rode along, they spread their cloaks on the road. As He was drawing near—already on the way down the Mount of Olives—the whole multitude of His disciples began to rejoice and praise God with a loud voice for all the mighty works that they had seen, saying, “Blessed is the King who comes in the name of the Lord! Peace in heaven and glory in the highest!” And some of the Pharisees in the crowd said to Him, “Teacher, rebuke your disciples.” He answered, “I tell you, if these were silent, the very stones would cry out.”

My purpose in this devotional is not to defend or elevate the song A Broken Hallelujah to a place it doesn’t belong. However, there are teaching moments in its message, even though my research indicates Cohen lacked understanding of the power of the Gospel. In this series we will use the idea of “a broken hallelujah” as a starting point and the flawed message of this song to turn us toward the only true foundation that enables us to sing or live a life that is a Broken Hallelujah. Start thinking about people you know whose lives are a broken hallelujah and thank God for the way their life journeys encourage you to trust the Lord in your own life pathway.

Father, even the rocks will cry out Hallelujah. Open our eyes to new ways we can declare Hallelujah throughout our everyday lives.

A Widow's Journey: There Is Purpose And Hope
Chuck F. Betters

Adoption and Children with Special Needs: A Hard Calling Filled With Joy
Chuck F. Betters
Follow Us
Grow Daily with Unlimited Content
Uninterrupted Ad-Free Experience
Watch a Christian or Family Movie Every Month for Free
Early and Exclusive Access to Christian Resources
Feel the Heart of Worship with Weekly Worship Radio
Become a Member
No Thanks