A Bridge or a Wall? 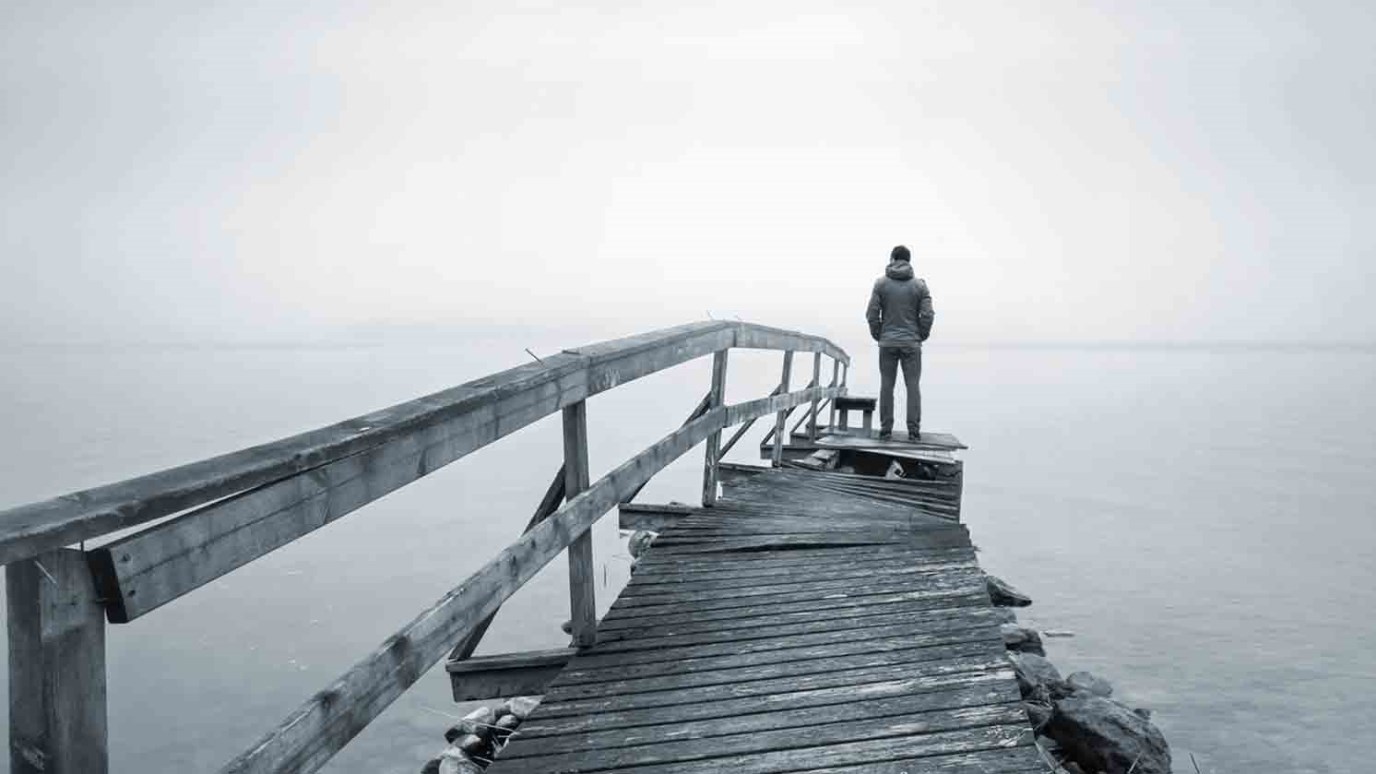 Whenever I meet someone who is different than me, I can build a “wall” and protect myself from any threats they may represent, or I can build a “bridge” and connect with them. Every one has this same choice.

Some could argue that we’ve gone backwards in race relations over the last 10 to 15 years. I am not sure if that’s true, but one nationwide survey reported in 2004 that 3 out of every 4 white people felt that race relations were good or very good in America. Further, 2 of every 3 African-Americans agreed.

In the fall of 2015, things were different. A New York Times/CBS News poll showed just 37 percent of all Americans describe race relations as generally “good.” That’s a measurable drop. A majority of Americans believed race relations had gotten worse under the nation’s first black president. How could this be?

No doubt, we could argue that the numerous police shootings didn't help the matter, nor the retaliation, however explainable, on police officers. I mourn these stories over the past two years. I felt like I’d gone back in time, into the 1960s.

So, I have a thought to share with you.

Whenever I meet someone who is different than me, I have a choice. I can build a “wall” and protect myself from any threats they may represent, or I can build a “bridge” and connect with them. Actually, every one of us has this same choice. When someone of a different color or creed does something I don’t understand, I tend to put up a wall. It’s natural. Bridges are what we need right now, but there are three big reasons we don’t build them in our relationships.

1. Building a Bridge is harder.

I’m no engineer, but it’s obvious that building a wall is fairly easy. Most are simple structures. Building a bridge requires all kinds of “know how.” Civil engineers spend months and years designing a structure that can hold up the weight of traffic. So it is with relationships. Building a bridge to cross a big gap between people is difficult. I have to work harder at a relationship with someone who speaks a different language, possesses different values or has a different skin color.

2. Building a Bridge is more expensive.

If you compare a wall to a bridge, the vast majority of the time a bridge will cost more to build. Materials and labor are enormous when compared to constructing a wall. Once again, it’s just like our relationships. Research from the University of Texas shows that children as young as four years old naturally migrate toward kids who are like them or who wear the same color shirt. We don’t like to pay the price to connect with others who seem to be on a “different team.”

Because of the complexities, creating a bridge over a ravine or river takes longer to finish than creating a wall. Similarly, we seem to have little time to cultivate trusting relationships with people who are like us, much less with those who are different. We are not patient. We want convenience. We are too busy. We are overwhelmed. We want immediate gratification. Good luck with that bridge.

I believe bridge building is in order. I believe racism should cease if for no other reason than our need to do what is harder, what is costly and what takes more time. We gain all kinds of value when we get to know others who are not in our natural circle of like-minded friends. We tend to value much what costs us much.

I have traveled to fifty countries and connected with people of all colors, languages, creeds and genders. My most rewarding social connections, the ones I value most, are with those people I’ve stayed in touch with from Egypt, Croatia, Singapore, Uganda, Brazil and Mexico. Why? Because every time I am with those folks, I learn something new, I broaden my worldview and I deepen my value of a relationship that requires me to work to make it work.

Let’s go build some bridges. For our own sake.

More than Words: The Work of Forgiveness
In Touch Ministries

How To Be A World Changer
Derwin L. Gray