A Break in the Game - A Family Devotional 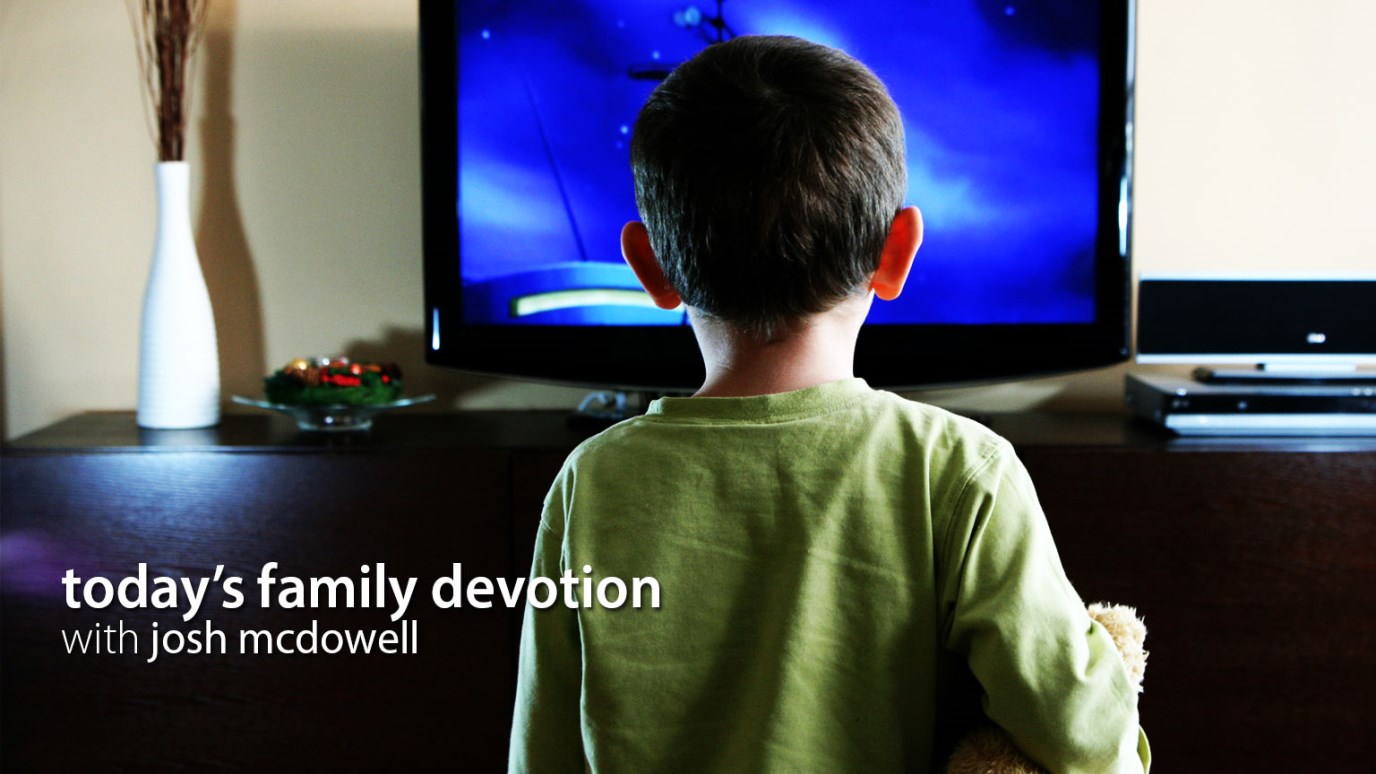 Philip sat on the family room couch with his dad watching the Braves play the Cubs on TV. A huge bowl of nacho chips and a smaller bowl of salsa dip were set on the couch cushion between them. Suddenly, Philip jumped up from the couch, nearly upsetting the chips and salsa.

“No way!” he cried. “Did you see that call?” he yelled, pointing to the television screen. “There was no way he was out!” Philip’s face flushed crimson as he jumped up and down in the middle of the floor as if he’d been called out at home.

A few moments later, when Philip had calmed down, Dad asked Philip if he realized why he’d gotten so mad. He shook his head.

Dad shrugged. “You thought the umpire made the wrong call, didn’t you?”

“He did!” Philip answered. “The catcher never tagged the runner.”

“So what?” Dad said. Suddenly it dawned on Philip what Dad was getting at.

Philip, who had recently had many similar discussions with his clad, cocked his head and replied slowly, “Because God has commanded us to be fair.” He hesitated. “Right?”

Dad nodded. “That’s right. The Bible says, ‘Give everyone what you owe him,’ and somewhere in Colossians it says, ‘Masters, provide your slaves with what is right and fair,’ and of course, ‘Do for others what you would have them do for you.’ Plus, God commanded his people to treat foreigners fairly, to provide for orphans and widows-even to return stray animals to their owners.”

“OK,” Philip said, enjoying the “game” of trying to discern right and wrong, a game he and his father had played many times before. “And the principle behind all those precepts is the principle of justice, of being fair.”

“And God values justice,” Philip continued, “because God is just himself.”

“Absolutely!” Dad declared. He slapped Philip on the shoulder, and they returned their attention to the TV screen, the baseball game, and the chips and salsa between them on the couch.

TO DISCUSS: Why does God value justice? What evidence in your life leads you to believe that? What other biblical commands can you think of that require us to act justly or to treat others fairly?

TO PRAY: “Lord, you are a just God. We want to be people of justice. We want to treat others the way you would want us to treat them.”

Can You Become Anything You Want to Be?
The Whatever Girls