A Boy Who Shared His Lunch 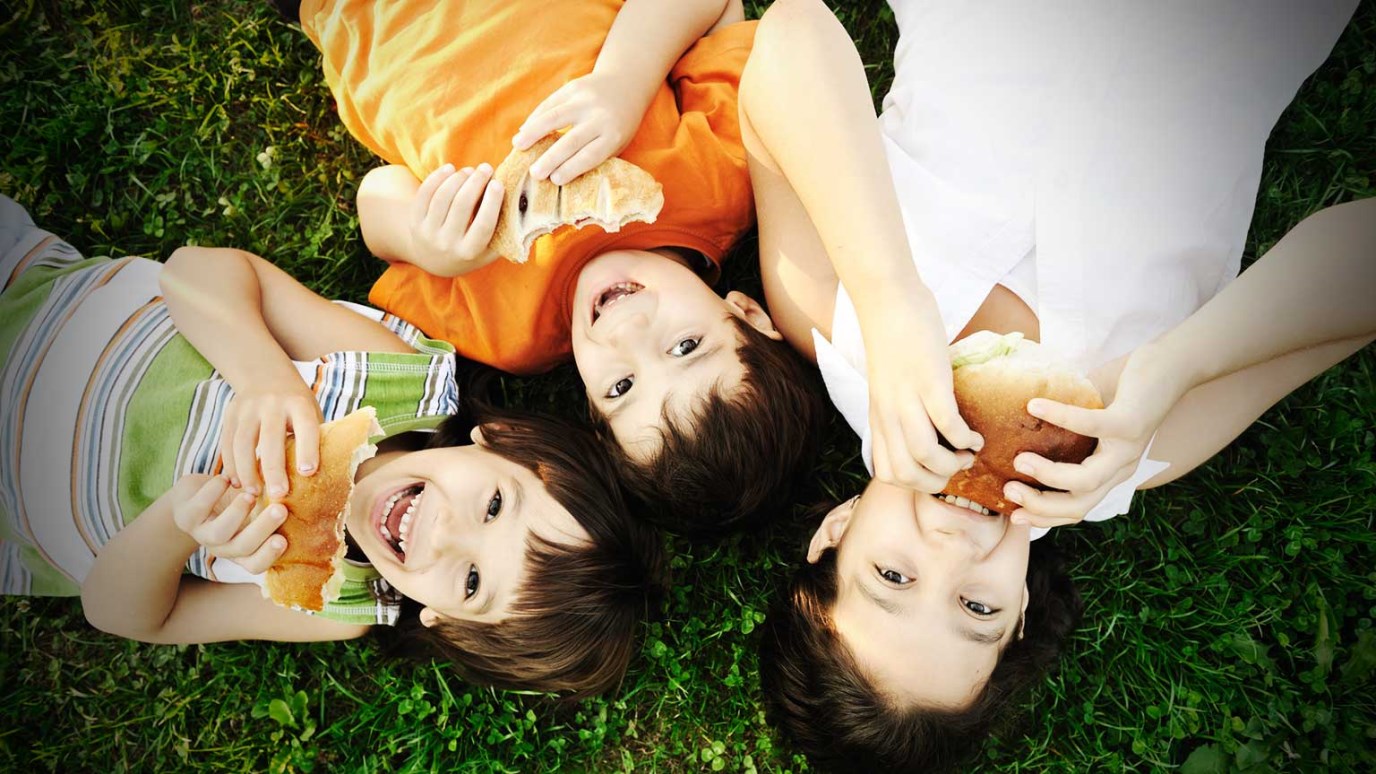 Maybe you think your gifts and offerings to Jesus can’t make a difference. But the God who owns everything in the world doesn’t see them as little at all. Instead, He takes them and accomplishes great things.

People just couldn’t leave Jesus alone. Here was God, in person, and they followed him everywhere.

“As Jesus saw a large crowd coming to him, he said to Philip, ‘Where can we buy bread for these people to eat?’ Jesus asked this question to test him. He already knew what he was going to do. Philip answered, ‘We would need about a year’s wages to buy enough bread for each of them to have a piece.’ One of Jesus’ disciples, Andrew, who was Simon Peter’s brother, told him, ‘A boy who has five loaves of barley bread and two small fish is here. But they won’t go very far for so many people.’ Jesus took the loaves, gave thanks, and distributed them to the people who were sitting there. He did the same thing with the fish. All the people ate as much as they wanted” (John 6:5-9,11).

Five thousand men were at this meal, and Jesus fed all of them with five loaves of bread, two small fish, and a thankful prayer.

Maybe you think your gifts and offerings to Jesus can’t make a difference. The money you give seems to be so very little. The prayers you say seem small. The God who owns everything in the world doesn’t see them as little at all. Instead, he takes them and accomplishes great things.

Dear Jesus, I’m just a kid! Sometimes I think I can’t do great things because I’m young and don’t have much to give. Remind me that you worked a HUGE miracle with that little boy’s fish and bread. You can take my small offering and do great things with that too! Amen.

The House That Bacon Built
Faith Comes By Hearing

A Hero Stands By
Kids Corner

Bayou to the Future
Kids Corner