A Bond Servant of Jesus Christ 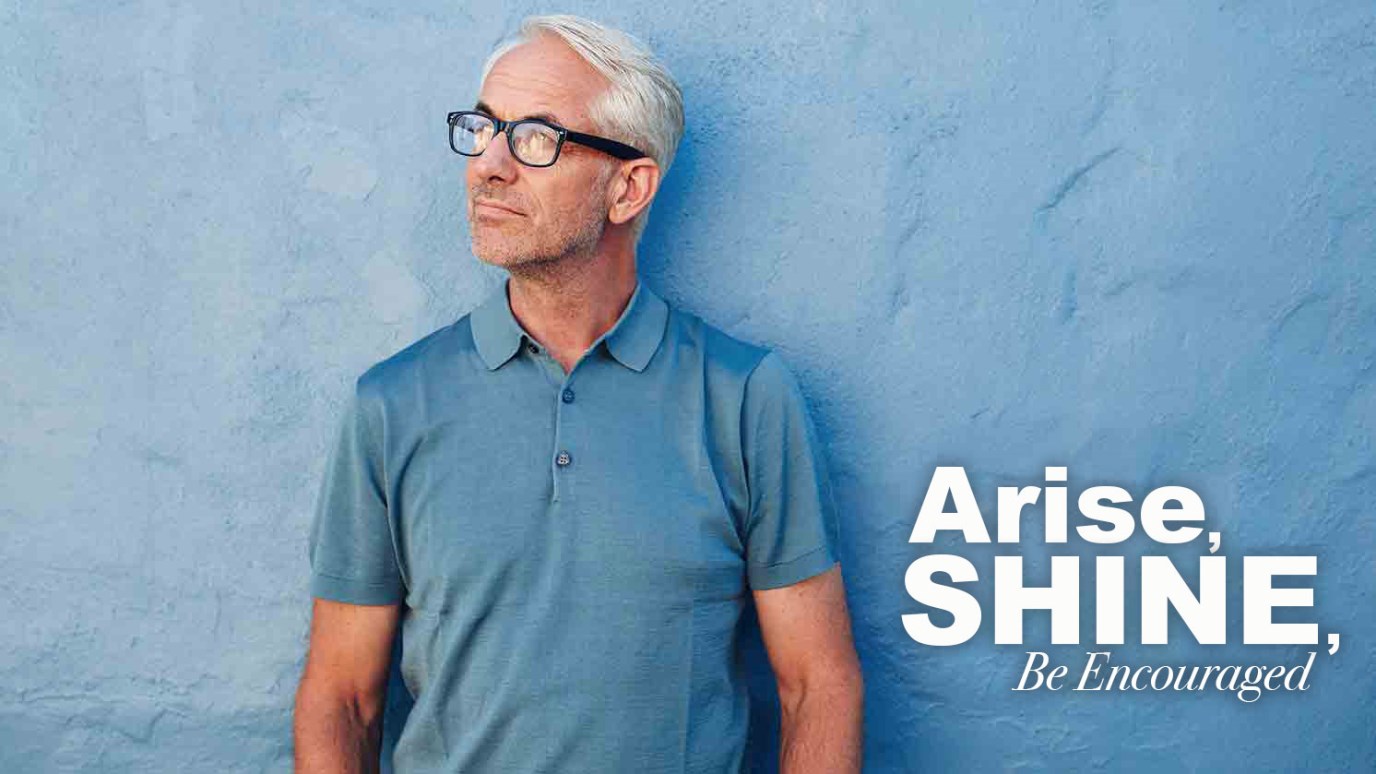 Are you Saul waiting to become Paul? Ask God to reveal His plans and His perfect will for your life.

“Paul, a bond-servant of Christ Jesus, called as an apostle, set apart for the gospel of God,” (Romans 1:1, NIV)

Paul, formerly Saul, was not always a bond servant. He was born a free man. His parents were Jewish, strict Pharisees and Roman citizens. They sent Paul, age 14, to Jerusalem to train to become a Rabbi. Paul became a zealous persecutor of the early church and was present at the stoning of Stephen. How did a free man,

Roman citizen, fierce enemy and persecutor of Christians become a bond servant of Jesus Christ? An encounter with Jesus on the road to Damascus changed his life and he would never be the same again. Saul became Paul. The man who rejected Jesus as the Messiah and the Gospel as heresy became an Apostle and preached the Gospel to the Gentiles. The staunch supporter of the stoning and death of Stephen became the victim of harassment, severe beatings and martyrdom. The one who told soldiers to throw Christians in jail, became a prisoner for Christ, preached and saved lost souls behind bars. The man who grew up with privilege, wealth, and social status became accustomed to lack, hunger, and hardship.

Like Saul, I had my own Damascus Road experience and encounter with God that changed my life. Like Saul, I was blind, but now I see through the eyes of Christ. Like Saul, I rejected Jesus and His ways. Like Paul, I am a bond servant of Jesus Christ and my life is no longer my own. Like Paul, I’ve been called to share the Gospel with all who will hear. Ask God to reveal His plans and perfect will for your life. Are you Saul waiting to become Paul?

Lord, thank you for the life-changing power of your Word. Jesus, help me to be a faithful servant in all I do. Through the blood of Jesus and in the name of Jesus I pray, amen.

A Reading of 1 Corinthians 12
Marquis Laughlin

Together with One Voice: We Are Saved
Transformation Church

Abide in the Word
Kenneth Copeland

Be an Example
Gary L. Selman
Follow Us
Grow Daily with Unlimited Content
Uninterrupted Ad-Free Experience
Watch a Christian or Family Movie Every Month for Free
Early and Exclusive Access to Christian Resources
Feel the Heart of Worship with Weekly Worship Radio
Become a Member
No Thanks