A Body Only God Could Create 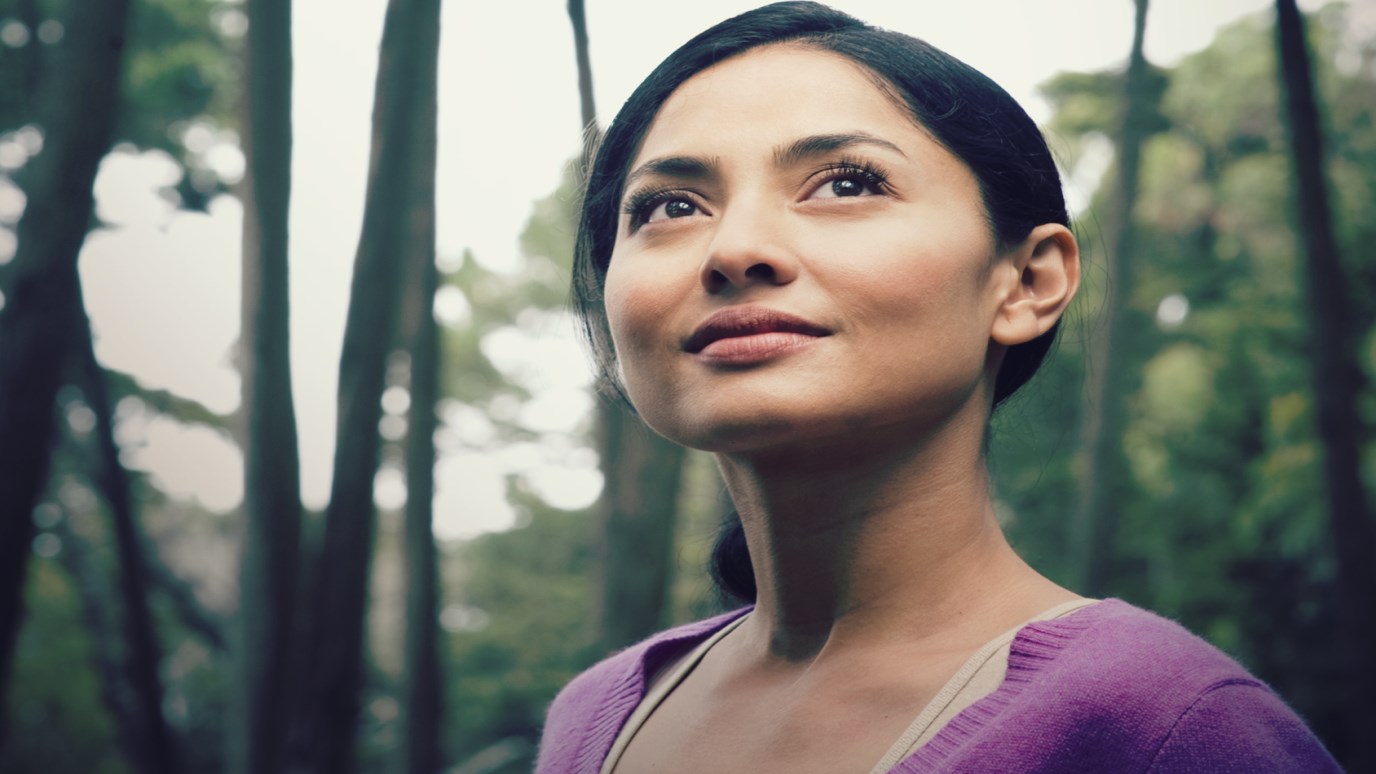 Leave your preconceptions behind as the door to the kingdom of God swings open to fellow sinners who will become saints.

They both trod along the dusty streets of ancient Palestine: one as an outcast and traitor and the other as a would-be hero. One used his position to cheat and extort his own people. The other carried a dagger under his cloak to swiftly exact vengeance on agents of government extortion. Neither man would have hoped to meet the other. Yet, a stranger from a backwater town would bring the two of them together. In fact, this most unlikely pair would not only meet, but live alongside each other for three years as they followed this stranger. All that had previously defined them would give way to an entirely new path of life.

On that most unexpected day, Matthew was collecting taxes from the people. He made sure to extract more than what was necessary to fill his coffers with unlawful profits. The stranger who came by the tax office that day looked like any other man, so it likely came as quite a shock to Matthew when the stranger called out to him, “Follow me.” No one from among the people of Israel would even desire to speak with Matthew —yet this stranger called after him and invited him to follow. To where, he did not know, but his invitation was irresistible. That very night, Matthew invited the stranger to his home for dinner and they reclined at the same table. Even to Matthew, it would have been a radical sight. Seated among the most despised members of society, didn’t the stranger know how deeply this company was hated? How was it that he had come to Matthew’s house, a man hated in all Israel for being a sellout to the Roman government? Yet, here was this intriguing stranger eating and drinking with outsiders and sellouts.(1)

The day that Simon the Zealot was approached would be no less surprising. The Zealots sought any and all means to overthrow their Roman oppressors. As revolutionaries, Simon’s political affiliates hated all that Matthew’s kind represented. For Simon, Matthew was nothing but a colluder with those who sought to oppress the people of Israel. Yet this stranger from Nazareth called both of these men to his side. “Follow me,” he asked. So along with a group of fisherman —Simon Peter, the sons of Zebedee, James and John —and this wretched tax collector, Simon the Zealot was invited to follow this stranger who gathered a most unexpected group of followers.(2)

Why would anyone call such an eclectic collection of people to become his followers? What kind of leader brings together people who for all practical purposes are at opposing ends of the spectrum with regards to their views of the world?

The man was Jesus of Nazareth. And his call to “follow” would upend all their expectations, replace all previous affiliations, and transform their views of the world. This unlikely group would follow Jesus beyond personal expectations and goals, as well as their expectations of him as their leader. The nature of his teachings and his form of radical hospitality would not only change their own lives and views, but transform the world. Jesus called Matthew as well as Simon, sellouts and revolutionaries alike. And the power of Christ’s message is displayed in the fact that a tax collector authored one of the four gospels, and the Zealot most likely gave his life —not as a revolutionary hero, but as a martyr.(3)

Jesus proclaimed good news good enough to bring together a tax collector and a zealot, men from entirely opposing camps, the poor and the rich, the outcast and the sellouts.  Indeed, he declared that anyone who does the will of God is family —his brother and sister and mother. The good news was also given to a former blasphemer, persecutor, and violent aggressor. But this is not what we remember the apostle Paul for either. We remember him for his efforts to take the good news throughout the Roman world. It is this man who said, “Christ Jesus came into the world to save sinners. And I am the foremost of sinners; but I received mercy for this reason, that in me, as the foremost, Jesus Christ might display his perfect patience as an example to those who would believe in him for life everlasting” (I Timothy 1:15-16).

The gospel has a way of reaching out and adopting into the family of Jesus a most unlikely group of characters, just as it did for Matthew and Simon and Paul. Jesus called them to follow him —together. And he continues to call disparate groups of individuals together today as the gospel goes forth into the utmost parts of the earth.

This, then, is both the challenge and the opportunity of the gospel. Because it is an invitation broad enough, wide enough, and good enough to include even me, it also reaches out and welcomes those I might not expect and bids me to serve alongside. It challenges me to leave my preconceptions behind, as the door to the kingdom of God swings open to fellow sinners who will become saints. And it ushers us in a community of new allegiances, a body only God could create.

Margaret Manning is a member of the speaking and writing team at Ravi Zacharias International Ministries in Seattle, Washington.