A Blessing So Great 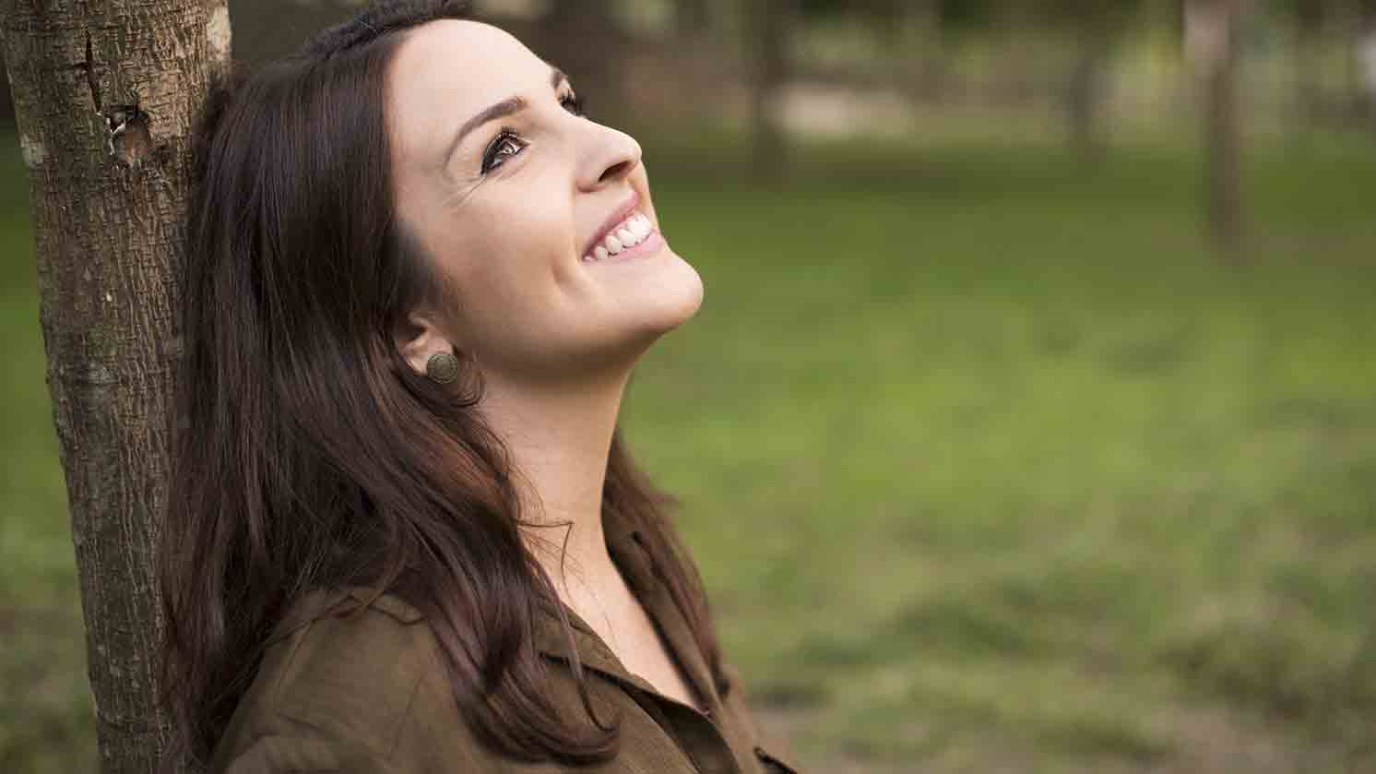 There is a law of sowing and reaping: The more you sow, the more you reap.

"Bring all the tithes into the storehouse so that there will be food enough in my Temple; if you do, I will open up the windows of heaven for you and pour out a blessing so great you won't have room enough to take it in" (Malachi 3:10).

Tom and Marti were newlyweds. They were just getting started in business and had all the expense of setting up housekeeping. So they found their budget severely strained. In fact, the bills were piling up. Then they were challenged to tithe their gross income. Their first response was, "Impossible! We can't even pay our present bills, let alone take 10 percent off the top."

As they prayed together, however, they felt definitely led that this was God's will. Since they wanted to please Him by obeying His command, they began systematically and faithfully to give priority to their tithe. At first, it was nip and tuck, and some of the other obligations had to wait. But after a few months they were amazed to see how they were able to accomplish more with the nine-tenths than they had previously been able to accomplish with the total amount.

Now they are enthusiastic over the privilege of laying up treasures in heaven, seeking first the kingdom of God. Tithing was only the beginning. Now they are giving 40 percent off the top because God has prospered them so abundantly.

I began to tithe as a new Christian when I was made aware of the scriptural principle that everything belongs to God and we are only stewards during our brief time here on earth. Actually a tithe is the Old Testament concept and according to the New Testament concept every believer has the privilege of laying up treasures in heaven far beyond the amount of the tithe. There is a law of sowing and reaping: The more you sow, the more you reap.

To the Christian, it is not how much we give to God; it is how much we have left after we have given to Him—and to His kingdom.

TODAY'S ACTION POINT: Today I will take inventory of my giving to the Lord. I will begin at least to tithe, expecting that God, as He promised Malachi, "will open the windows of heaven and pour out a blessing so great that I won't have room enough to take it in.

God Is Good to All
Dr. Charles Stanley