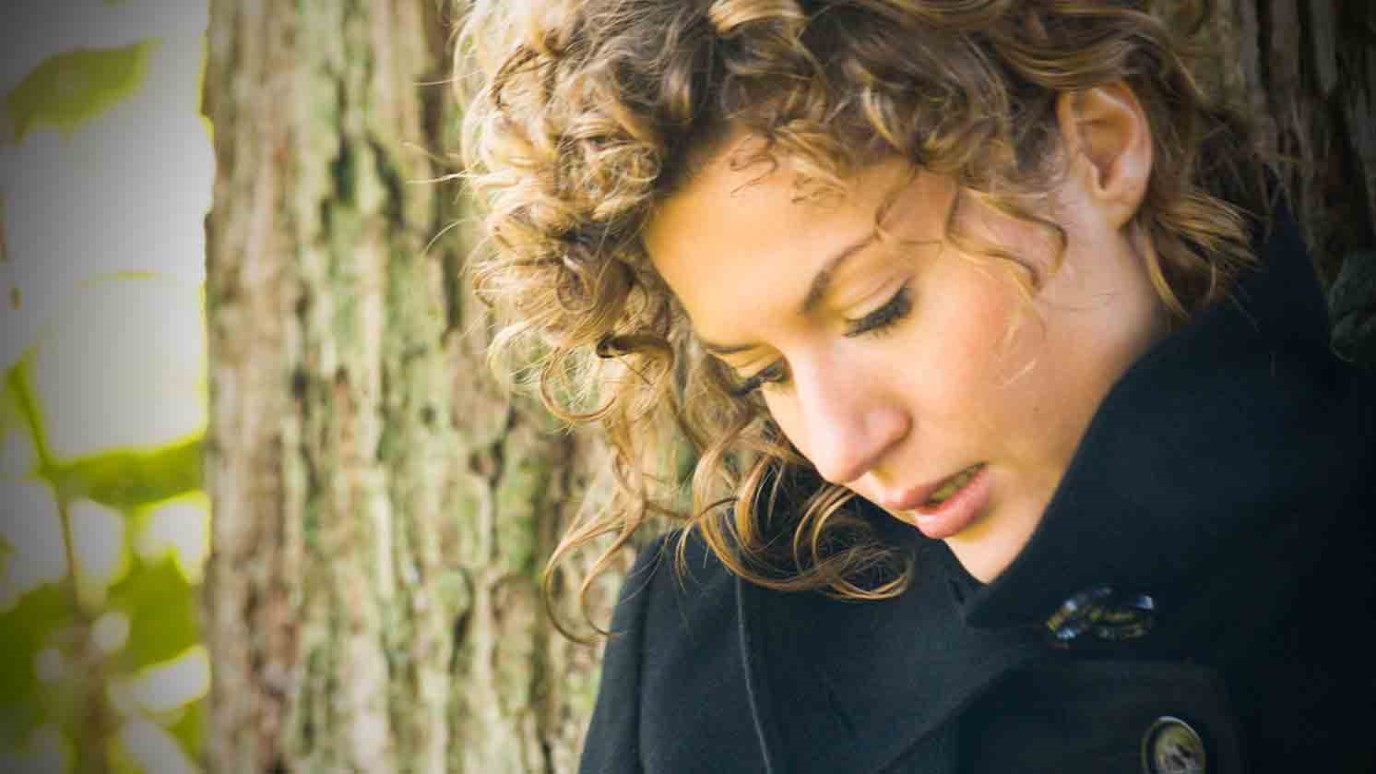 God tells us that if we do not respond to suffering with His grace, then we will become bitter, not better.

“Each heart knows its own bitterness, and no one else can share its joy.” Proverbs 14:10 (NIV)

Friedrich Nietzsche, a German philosopher, famously said, “That which does not kill us makes us stronger.” An article in Psychology Today expands upon this statement and shares thoughts from Sigmund Freud, a German neurologist and founder of psychoanalysis. The article states, ”Suffering, as Freud famously recognized, is an inevitable part of life. Thus we have developed many ways to try to ease it. One of which is bestowing upon it transformative powers (another is by believing in an afterlife, of which Freud disapproved; still another is cocaine, of which he was, for a time, a fan).” I find it very interesting that Freud disapproved of an afterlife but approved of the use of cocaine. My heart is so heavy for those who desperately search for a solution to suffering here on earth and have no idea of the hope of Heaven.

As a follower of Christ, I have the hope of Heaven, and I believe there are things much worse than suffering and death. However, I also believe it is very likely we will each be hurt by another person at some point in our lives. I have talked with many women who are dead on the inside from the way they have responded to hurt and suffering. Suffering from hurt does not automatically make a person stronger or better; our response to suffering will make us bitter or better.

The writer of Hebrews says, “See to it that no one misses the grace of God and that no bitter root grows up to cause trouble and defile many.” (Hebrews 12:15) The danger of a bitter root is its growth. If you have spent any time with someone who is bitter, you understand the long-lasting and self-destructive effect bitterness has on that person.

Furthermore, the one embittered becomes enslaved to the person toward whom that bitterness is directed. Dale Carnegie, a famous motivational speaker, once said, “Wouldn’t our enemies rub their hands with glee if they knew that our hate for them was exhausting us, making us tired and nervous, ruining our looks, giving us heart trouble, and probably shortening our lives?”

The Bible gives us a great example of what happens when a woman becomes bitter. Michal, David’s first wife, was living and responding with bitterness because of the difficult circumstances between her father (King Saul) and her husband (King David). When the Ark of the Covenant returned to Jerusalem, David began to celebrate and removed his robes and began to dance. David was worshipping, and Michal “despised him in her heart.” (2 Samuel 6:16) Michal’s bitter root grew over time as her father and husband dealt with their anger and jealousy. Michal’s bitterness destroyed her relationship with her husband, robbed her of the joy of God, and Scripture specifically mentions she was never able to have children.

The first step to preventing bitterness from taking root is to take the time to recognize the seeds of bitterness. Some of those seeds include:

Friedrich Nietzsche believed that suffering that didn’t kill you would make you stronger. God tells us that if we do not respond to suffering with His grace, then we will become bitter, not better.