A Bit of Sacred History, Part 2 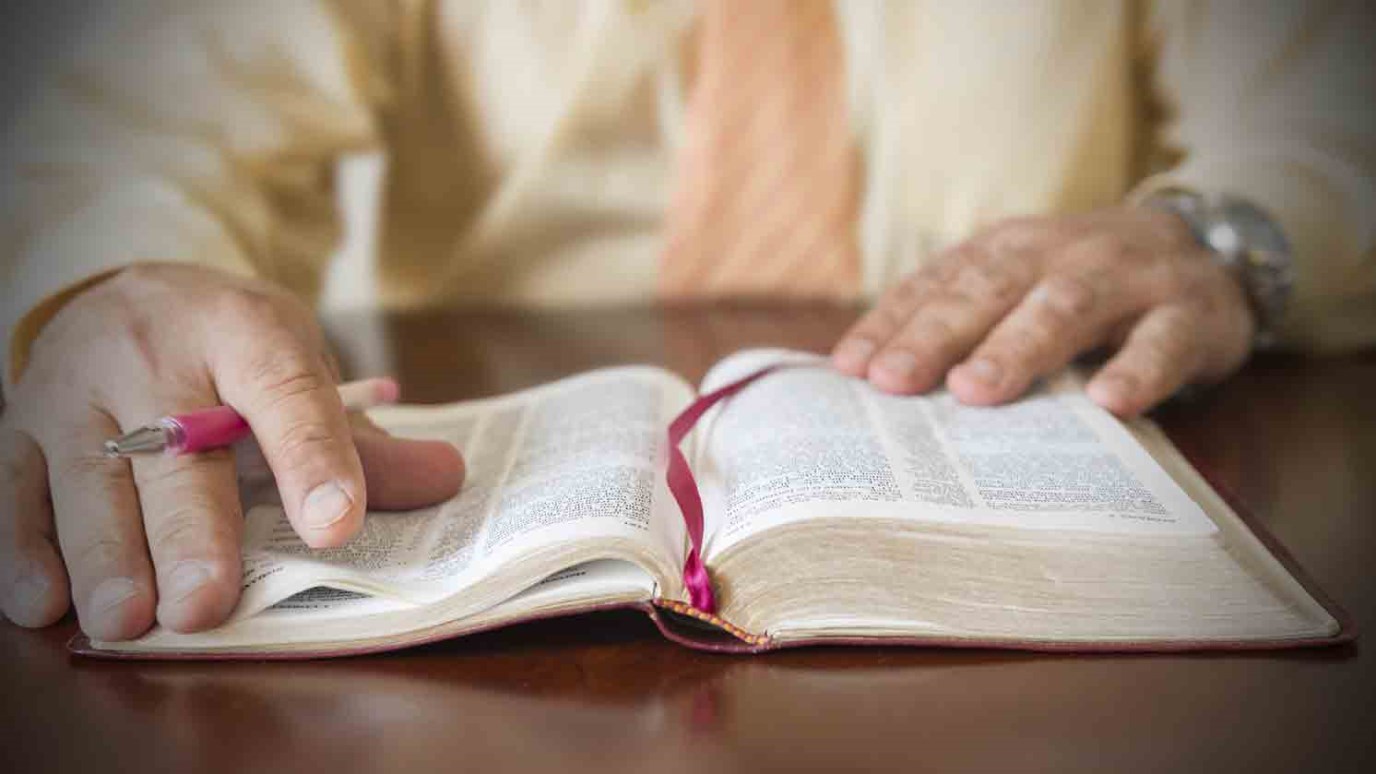 Why is Revelation 13 such a frightening chapter in the New Testament? Is there a solution to the problem of fear?

This is the second of a three-chapter story that encompasses all of salvation history.

Chapter 13 introduces two more characters that are under Satan’s control.

What makes Chapter 13 so frightful is that Satan is in charge of these two beasts. If you ever doubted that Christians would be killed, this chapter should convince you otherwise. This is NOT God’s wrath, but Satan’s.

Parts of the Story Rarely Pointed Out

Does this chapter scare you? Why?

What is the solution to the problem of fear?