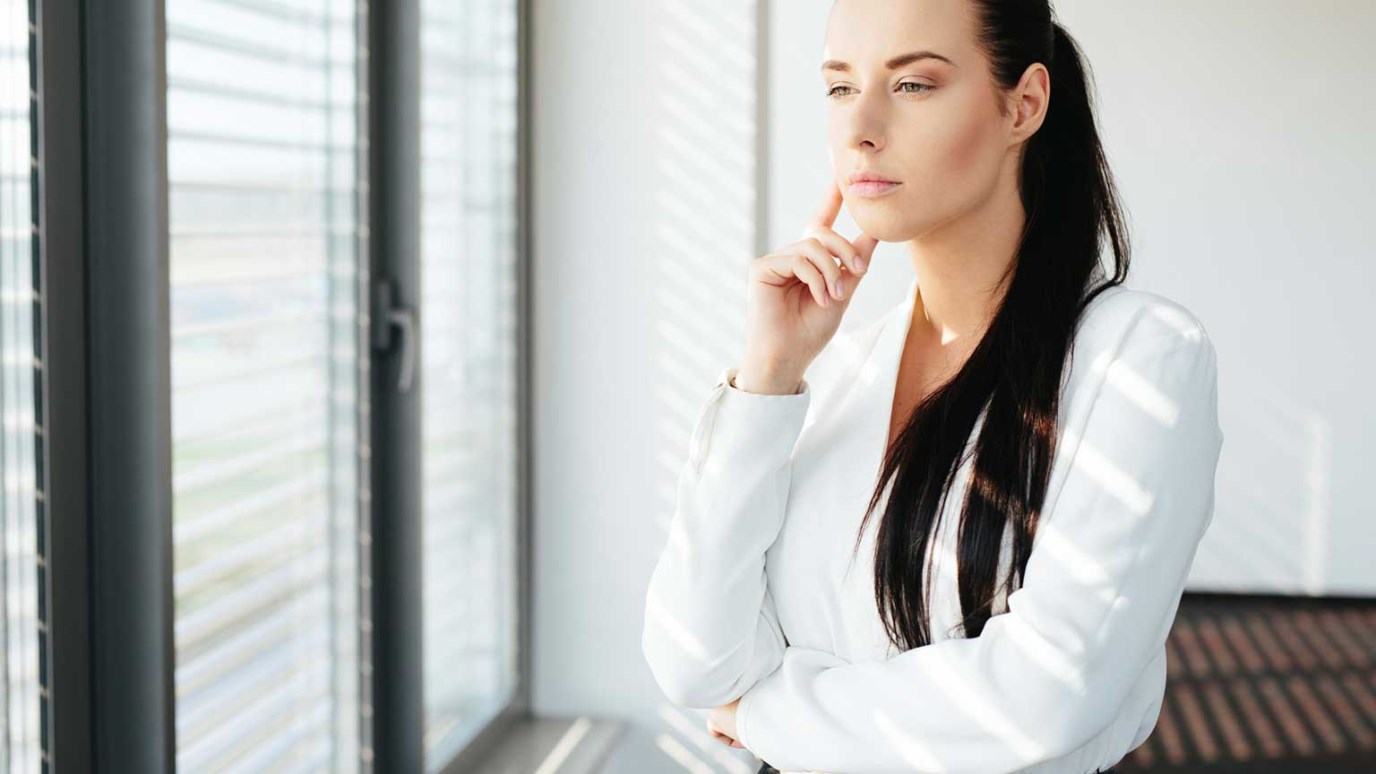 When something bad happens, the first thing we want to know is, “Why is this happening to me?” But the bigger picture, ultimately, is God’s glory—not our personal happiness.

“My thoughts are nothing like your thoughts,” says the Lord. “And my ways are far beyond anything you could imagine.” (Isaiah 55:8)

On one occasion the disciples of Jesus brought up the subject of a tower that had fallen on a group of Gentiles. Gentiles were non-Jews—nonbelievers, pagans. So the assumption was that it fell on them because they were nonbelievers. But Jesus told His disciples, “Were they the worst sinners in Jerusalem? No, and I tell you again that unless you repent, you will perish, too.” (Luke 13:4–5). Jesus was saying, “Don’t you say that happened because they were sinners. You think they were the worst sinners? News flash: Unless you repent, you will perish.”

Take the case of Job. When you read the first chapter of the book that bears his name, it talks about what a wonderful man of God he was, how he prayed for his family, and how he cared for them. Job was so right-on that God was bragging about him, saying, “Have you noticed my servant Job? He is the finest man in all the earth. He is blameless—a man of complete integrity. He fears God and stays away from evil” (Job 1:8). But in the same chapter, we see unbelievable tragedy come into Job’s life. What did he do wrong?

You see, we tend to think of the world as revolving around us. We are the star of our own films. We are the featured characters of our own novels. And then, when something bad happens, the first thing we want to know is, “Why is this happening to me?” But the bigger picture, ultimately, is God’s glory—not our personal happiness.

So let’s just leave things in the hands of God. We don’t know the whys. But we do know this: God has a plan.