A Bicycle and the Change It Brought 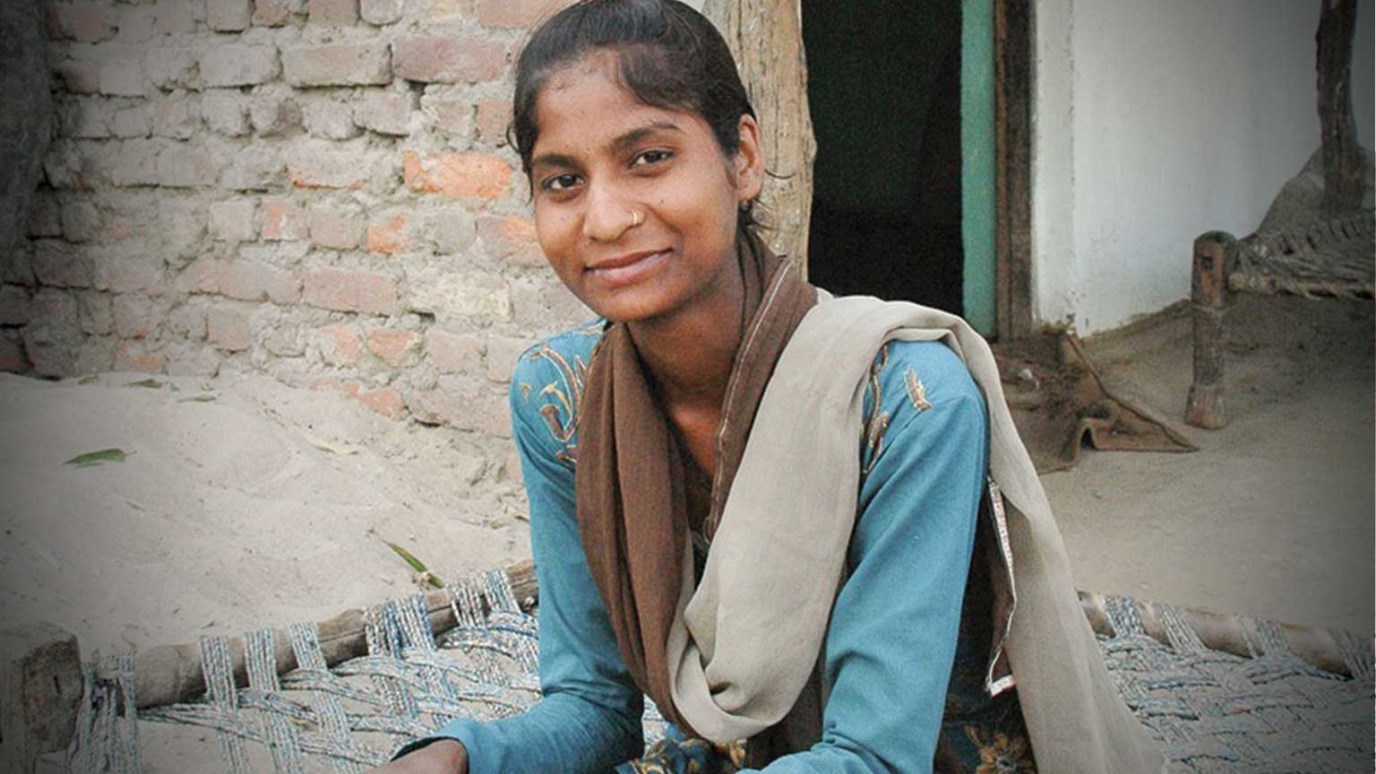 Big changes can start with small steps. In this case, a bicycle has sparked a change in the right direction -- toward education and progress -- especially for Pushpa.

Pushpa is a shy 15-year-old sponsored girl in the tenth grade. In her small village in India, she's known for great achievements.

Looking back on the uncertainty she's experienced recently, Pushpa is glad to be back in school -- with a bicycle to take her there.

Pushpa’s parents are daily wage laborers working in the fields of wealthy farmers in the nearby villages. With work being highly seasonal, providing for their family of five children was indeed a struggle.

Pushpa, the eldest child in the family, often had to work in the fields to supplement her parents’ income.

But soon it became difficult for her to continue her studies. With school being almost an hour’s walk from home, her parents decided it was not safe for her to attend.

They felt that she would be useful to the family if she dropped out of school and assisted them in working or taking care of her brothers and sisters.

“It used to be very difficult for me to go to school," Pushpa recalls. "Walking the six kilometers took me almost an hour, and I was late most of the time."

Pushpa agreed to drop out of school, as she was missing many classes because of her tardiness. She started helping her mother take care of her younger siblings.

“We realized Pushpa’s problem and spoke to her parents," says Devlatha, World Vision's community development director in the area. "We provided her and a few of the other girls in the village with a bicycle.”

Ultimately, World Vision provided bicycles to 17 girls in her village.

In villages where girls’ education is not a priority, small inconveniences such as a distant school or lack of proper transportation often lead to parents to decide against sending their daughters to school.

Thank to counseling by World Vision staff, Pushpa’s parents are now interested in educating her further. They've experienced a remarkable change in attitude -- especially her mother.

“I want her to study as much as she wants,” says her mother, Vimla Devi.

Pushpa leaves for school at 9 a.m. and is back by 4 in the afternoon. She has recently completed the exams for her grade level and aspires to continue her education in humanities.

“Now, with my bicycle, I am able to reach school on time. My friends and I reach school in about 20 minutes now. I also have time to help my mother with domestic work after I come back from school,” she says. She helps her mother in the fields during her holidays.

“After receiving bicycles, the parents are also happy to know that their daughters can go to school safely,” says World Vision’s Devlatha.

Indeed, big changes can start with small steps. In this case, a bicycle has sparked a change in the right direction -- toward education and progress, especially for Pushpa.