A Biblical Survey of the Multi-Generational Plan of God 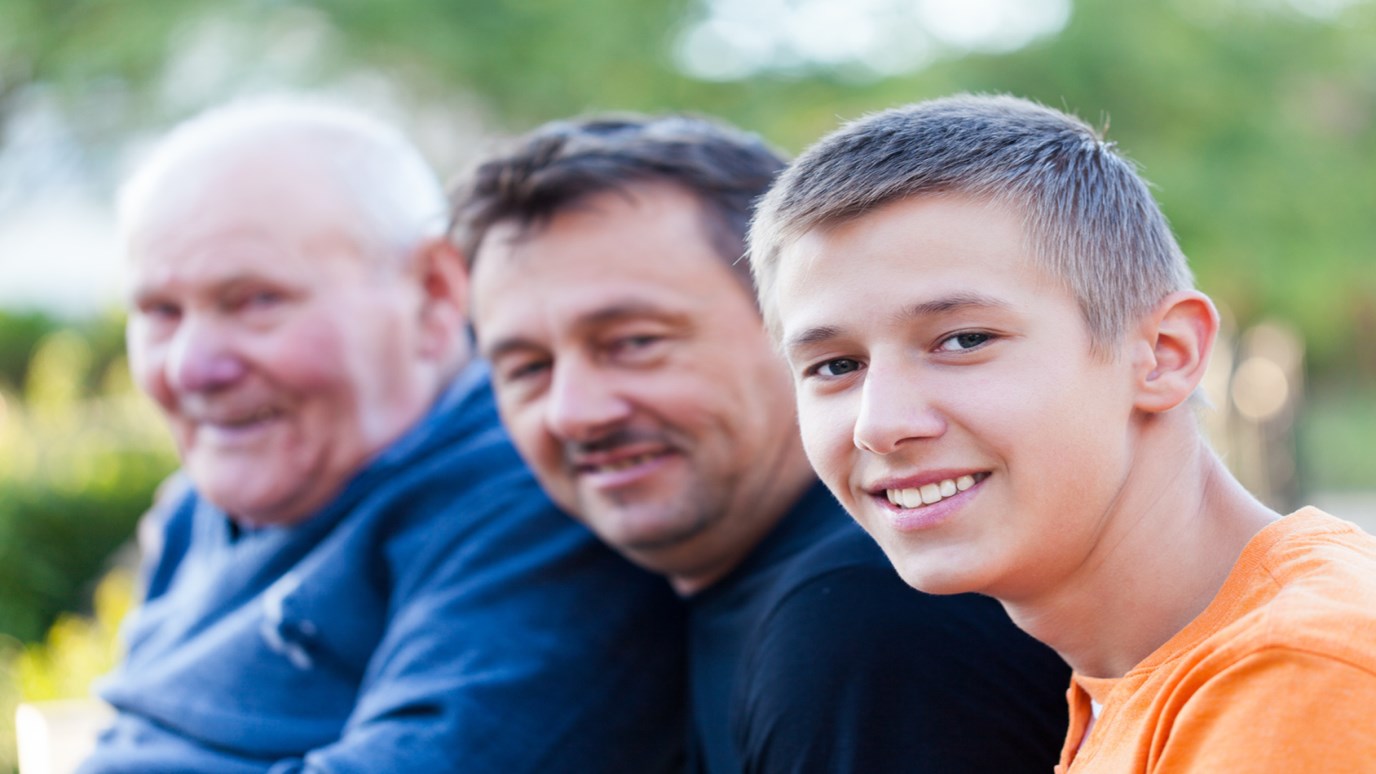 Joseph Mattera offers a general biblical survey showing how the plan of God unfolds through generations of faith.

The Bible teaches us that God has a multi-generational plan. This is true in spite of most Christians and churches barely surviving one generation of faith and practice, usually without emphasizing marriage, family, or multi-generational influence.

The following is a general biblical survey showing how the plan of God unfolds in history through generations of faith.

Genesis 1:27-28: In the beginning, before there was a church, a political government, or a society, God put a man and a woman together in holy matrimony for the purpose of procreating a race of human beings that would take their values and influence to the whole earth. God determined that dominion in the earth realm would start with marriage. This means traditional marriage is the bedrock of all human institutions including the church, politics, economics, education, as well as sociological well-being.

Genesis 3:1-7 teaches us that Satan tried to infiltrate this human bedrock (marriage) by deceiving Eve, the wife of Adam, for the purpose of influencing humanity through division and family fragmentation.

Genesis 12:1-3: God told Abraham that the promise given to him was that through him and his seed all the families of the earth would be blessed. Thus, God was going to use Abraham to retake the earth realm for Himself with a generational plan that would redeem families.

Furthermore, Genesis 22:17 teaches that it would be through Abraham’s seed that the people of God would take back the political power, or gates, of the enemy.

As we move further in generations:

Exodus 3:1-12: God revealed Himself to Moses as the God of Abraham, Isaac, and Jacob. It took God three generations to reveal His redemptive character, plan, and nature.

Exodus 4:24-26: In spite of being chosen as the deliverer of the Jews, God almost killed Moses because he did not circumcise his son and bring him into the covenant. Thus, this passage teaches that leaders are of no use to His purposes if they do not pass on their faith and honor the generational mandate of the covenant.

Deuteronomy 6:6-7: God commands His covenant people to diligently teach their children the ways of the Lord.

Psalm 78:1-8 teaches it was because Israel failed to keep covenant through their children that they were rejected by God and failed to obtain the promises. This psalm shows the history of Israel for four generations and is the strongest passage in the Bible regarding the need to keep our children in the faith to fulfill the plan of God on the earth.

1 Samuel 3:14-4:13 teaches that the High Priest of Israel, Eli, failed to train his two leader sons, Hophni and Phineas, which resulted in their apostasy and the glory of God departing from the nation.

1 Samuel 8:1-3 illustrates how Samuel replicated the sin of Eli by neglecting to train his biological sons whom he placed as leaders over Israel. This resulted in frustrating the nation to the point of sinning against God by demanding an earthly king.

1 Samuel 9-30 illustrates how King Saul was chosen as king, how he tried to kill his spiritual son David and sacrificed his own son Jonathan because of his foolish pride, arrogance, and presumption.

1 and 2 Samuel illustrate how David reproduced the sins of Eli and Samuel by not protecting his family’s generational influence through committing adultery and neglecting his sons, which resulted in all of his sons experiencing a fall due to their own relations with women. This sin eventually became the downfall of Solomon who was seduced to worship foreign gods by his numerous wives resulting in the kingdom of Israel being divided under his son Rehoboam (read 1 Kings 11:1-4).

Malachi 4:5-6: Elijah and John the Baptist–Elijah’s greatest calling was to break the curse on the earth by returning the hearts of fathers to their children and the hearts of children to their fathers. His ministry released a fathering anointing of raising up sons and daughters of the kingdom that had its culmination in the life of John the Baptist, who came in the spirit and power of Elijah when he preached a baptism of repentance and prepared the way for the Messiah (Luke 1:17).

Please note the fullness of time for the Messiah to come (Galatians 4:4-6) was based on the curse of fatherlessness being broken on the earth by both John the Baptist and Elijah. In today’s culture the church is also called to break this spirit of fatherlessness and bless families by fighting for biblical marriage, opposing alternate aberrations of marriage (such as same-sex marriage), and fulfilling the mandate given to Abraham to bless all the families of the earth as his seed (Galatians 3:29).

Acts 2:39-40: Both the gospel and the promise of the Holy Spirit are meant to go to multiple generations of our physical and biological children. This scripture has a very clear mandate and shames the present evangelical one-generational approach of only blessing individuals.

Finally, the call of the church is to release a spirit of sonship on the earth by reconciling people to God which brings us into sonship with Him (Romans 8:14-17). This will culminate in a fullness of the manifestation of the sons of God (Romans 8:19) that will culminate in the end of human history (Revelation 21:7).

Was Jesus Capable of Sinning?
Randy Alcorn
Follow Us
Grow Daily with Unlimited Content
Uninterrupted Ad-Free Experience
Watch a Christian or Family Movie Every Month for Free
Early and Exclusive Access to Christian Resources
Feel the Heart of Worship with Weekly Worship Radio
Become a Member
No Thanks