A Biblical Response to Anger 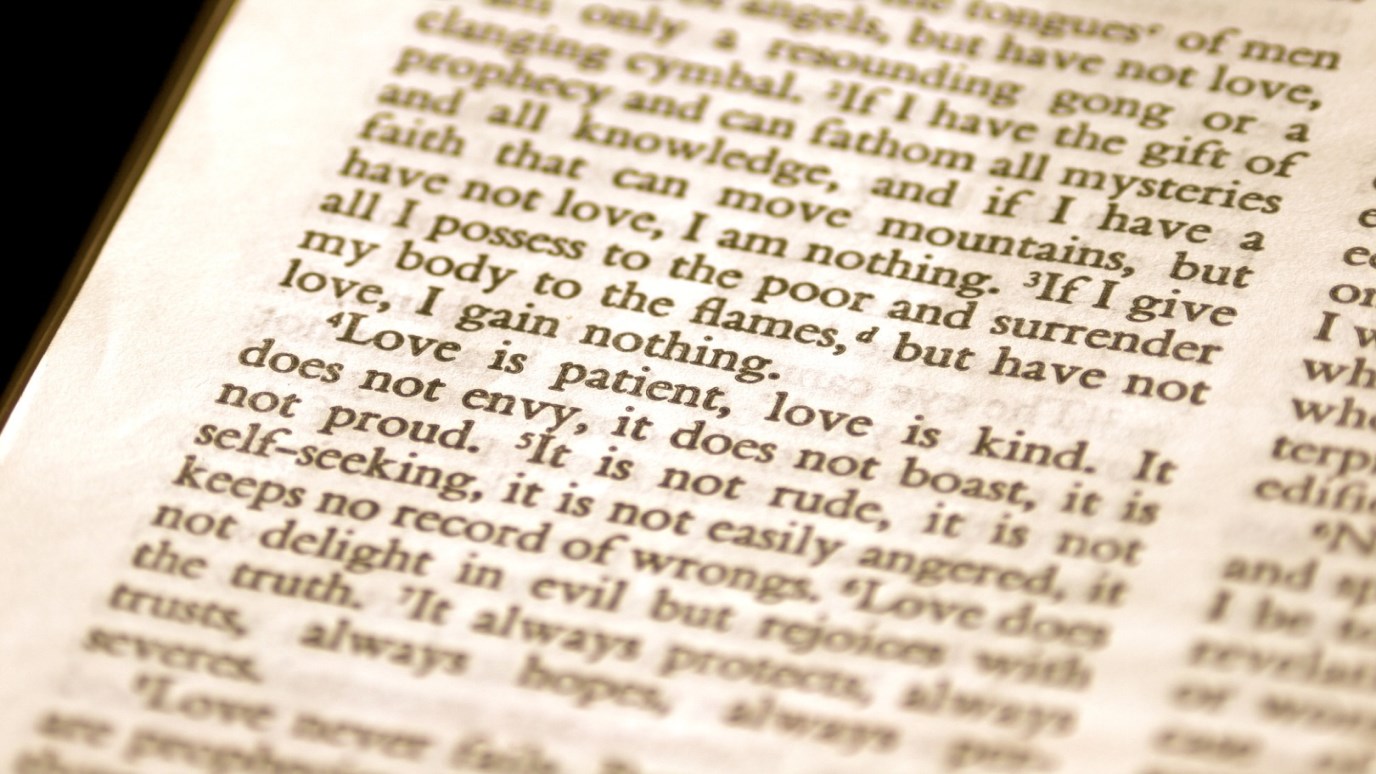 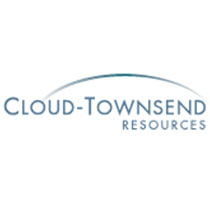 What does a biblical response to anger look like?

My friend told me that I have a problem with anger. But I have been told it is healthy to “get my anger out.”

There is so much confusion in the church about this issue, so it is a good topic to talk about.

In the last 30 years or so, we have seen a big swing in the way that Christians look at anger. Back then, it was almost all seen as sin. And, there are a lot of verses that tell us about the danger of anger, for it can be a very destructive emotion. As Proverbs 27:4 says, “Anger is cruel and fury overwhelming.” We all know what it feels like to be on the wrong end of someone’s rage attack. Because of this teaching, many people were very out of touch with what they were feeling, and a lot of anger went hidden and suppressed. It did not mean that people were not angry; it just meant that the church often did not give them very helpful ways to work it out, especially people who had been really hurt in life and were sitting on a lot of pain and anger. They were often times just stuck with it.

About the same time, the world of psychiatry was getting into the understanding that hidden anger could cause sickness, and play a major role in a lot of psychiatric problems, like mood problems, procrastination, and blocks of intimacy, among others. So there was a big push in assertive training and an emphasis on “getting the anger out.” We saw people begin to scream and let it fly, thinking this was “mental health.”

It did not take long for this popular view of anger to make it into the church, and Christians started going to counselors who were into that kind of expression of feeling. The church followed the culture. Although some people were helped, others were not because of the shallowness of this approach, and in some ways, this is what is still around today. There are those who feel anger is wrong and just sinful. Then there are groups and others that are turning people into terrorists in the name of “growth.”

I do not think the truth is in either of these extremes—suppression and being nice even when we hate someone; or in “letting the anger out,” and hurting people so we can be “healthy.” I believe good mental health is what the Bible teaches. It has a three-pronged approach to solve the problem: awareness and honesty, correct orientation, and active movement.

Awareness and honesty has to do with making sure we know how we feel. If we are angry, we need to both be aware of it and feel it. Suppressed or repressed anger is not good for anyone, and if something is wrong in our soul, we need to know it. So it is very important for you to know you are angry and to have someone to talk it out with (Psalm 139:23,24; James 5:16). That does a lot to get us connected to our souls so we are not divided inside. If you repress or suppress anger, the Bible teaches and research shows that's dangerous. It turns into bitterness and character problems (Hebrews 12:15).

Gaining a correct orientation has to do with figuring out what the anger means. Is it good or bad? Anger can be both good and bad, like any other emotion. We are created in God’s image and have anger like Him when something good is violated. It is good to be angry when something we value, like love or freedom, is violated. Our anger is an emotion that rises us to protect what we value. “Abhor what is evil” (Romans 12:9).

On the other hand, we may be angry to protect something evil, like our own pride. While anger is a protective emotion in the holy sense, we as imperfect sinners can get angry to protect aspects of ourselves that are not so holy, such as pride, control of others, defensiveness, etc. If we become aware of anger that is protecting something evil, we need to know we have a problem. In good anger, we find there is a problem on the outside, like someone who has trespassed against us. In “bad anger,” we know there is a problem within ourselves.

Sometimes it can be both. We may be angry over a true violation that occurred, such as child abuse or some past hurt. But, we are taking it out on the wrong person today. There was a real violation, but it is not that person.

And then there is active movement to solve the problem. If we find that our anger was about our own selfishness or immaturity, we need to work on that part of our character and use the anger as a signal we have some growth and repentance to do. If it is about a past hurt, we need to deal with that. If we find we are angry for a good present reason, then we need to use it to solve the problem with the person who has trespassed against us. We need to go to them and talk it out, not with the emphasis of blowing them away, but to solve the problem in the relationship and move to reconciliation and forgiveness. It is good for them to know they have sinned against someone and your anger was the clue to this. Use it to help them (Proverbs 27:5). But do it in a loving way, forgiving them at the same time you face the problem in the relationship. In your anger, do not sin, but reconcile in love (Ephesians 4:26).

If you do these things, you will neither be out of touch and into unhealthy suppression, nor will you be a screaming crazy person. You will be what Jesus calls a “peacemaker,” and that is what we need more of today.