A Biblical Approach to Dealing with Rebellion 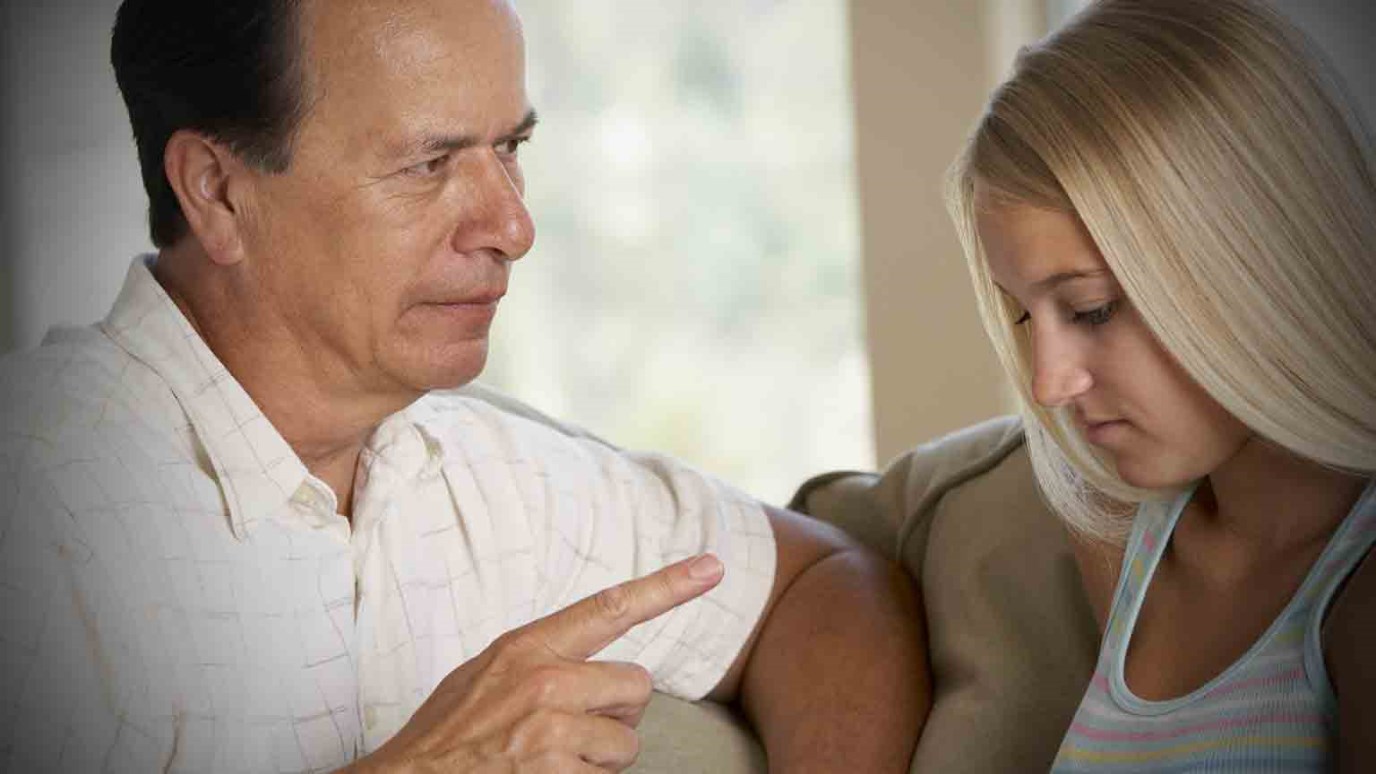 How can we warn our children against the dangers of rebellion?

We’ve all seen the toddler adamantly screaming, “No!” to his mother in the checkout line at the store. At the very core of our sinful nature lies rebellion and resistance to authority. Left to ourselves we become a rebellious race, resisting all that is good. How can we warn our children against the dangers of rebellion so that they can be aware of the snare of the devil waiting to consume them?

A wonderful passage regarding rebellion is the story of Korah, from Numbers 16 in the Old Testament. Korah, along with other men, "rose up before Moses, with a number of the people of Israel, 250 chiefs of the congregation, chosen from the assembly, well-known men. They assembled themselves together against Moses and against Aaron and said to them, “You have gone too far! For all in the congregation are holy, every one of them, and the Lord is among them. Why then do you exalt yourselves above the assembly of the Lord?”

Rebellious people often try to justify themselves by gathering seemingly credible people to be in agreement with their opposition to authority. As parents, these arguments may sound familiar: “But Dad, the Smith’s watch that TV program, and they are pastors!” Saying “everybody’s doing it!” isn’t a new tactic. In fact, the same was true in Korah’s day. Scripture says that Korah and his men rose up with a bunch of well-known people, chiefs of the congregation. This was to give credibility to the opposition of Moses’ authority. However, Moses knew that his authority was not because he was superior to others, but in fact was in spite of his weaknesses. Moses’ authority came from God, just as your authority as a parent comes from God. We must remind our children that when they come against our leadership, they are ultimately coming against God’s leadership for their lives.

Rebellion demands not only its voice be heard, but also questions why someone else should be making decisions for them. Korah states that "…all in the congregation are holy, every one of them, and the Lord is among them. Why then do you exalt yourselves above the assembly of the Lord?” Korah uses a partial truth to argue that Moses is taking advantage of his God given authority. This is a dangerous yet common situation.

This attitude basically states, “Who do you think you are, telling me what to do?” It is true that God was with all of them, but God had made it very clear that He was speaking through Moses and Aaron regarding the direction of Israel. He established this fact through miracle after miracle. Your children and society may question your authority when it comes to your position in the home but your authority doesn’t come because “you said so”, it comes because God has given it to you.

Rebellion is deceiving. It was the deception of the serpent that caused Eve to rebel against God’s command. In this story, Korah was so convinced that he was right that he welcomed the testing of his opinion by God Himself. Later in the chapter when Moses instructed Korah and his followers to allow God to judge between them, they confidently showed up. Satan deceives. Man believes the deception. A rebellion is born.

A good start for the battle against rebellion in the household is to pray for your family, that they would be free from deception. Pray that each member is able to discern between the voice of the Good Shepherd and the voice that tries so desperately to get us off of the straight and narrow path. This is a good prayer for our own life too!

Another valid point to notice in the story of Korah is Moses’ initial response to this rebellion. His first response wasn’t hurt or even anger, although that did come later. It was humility. He fell on his face. It would be wise to remember Moses’ response next time one of our children rises up against our authority. Fall on your face before the Lord. Seek His face and wisdom. Your humility will often break rebellion in others because it speaks more loudly than any argument one could present.

Rebellion is deadly. It cultivates suspicion about the very motive and character of authority, breeding a lack in trust. It is the very root of original sin and separates us from God and His Presence. Make a decision today to trust God through those He places in authority in your life. Your example in this matter will go much farther than any words you could say.