A Bible Study Plan That Works: Focus on the Big Picture 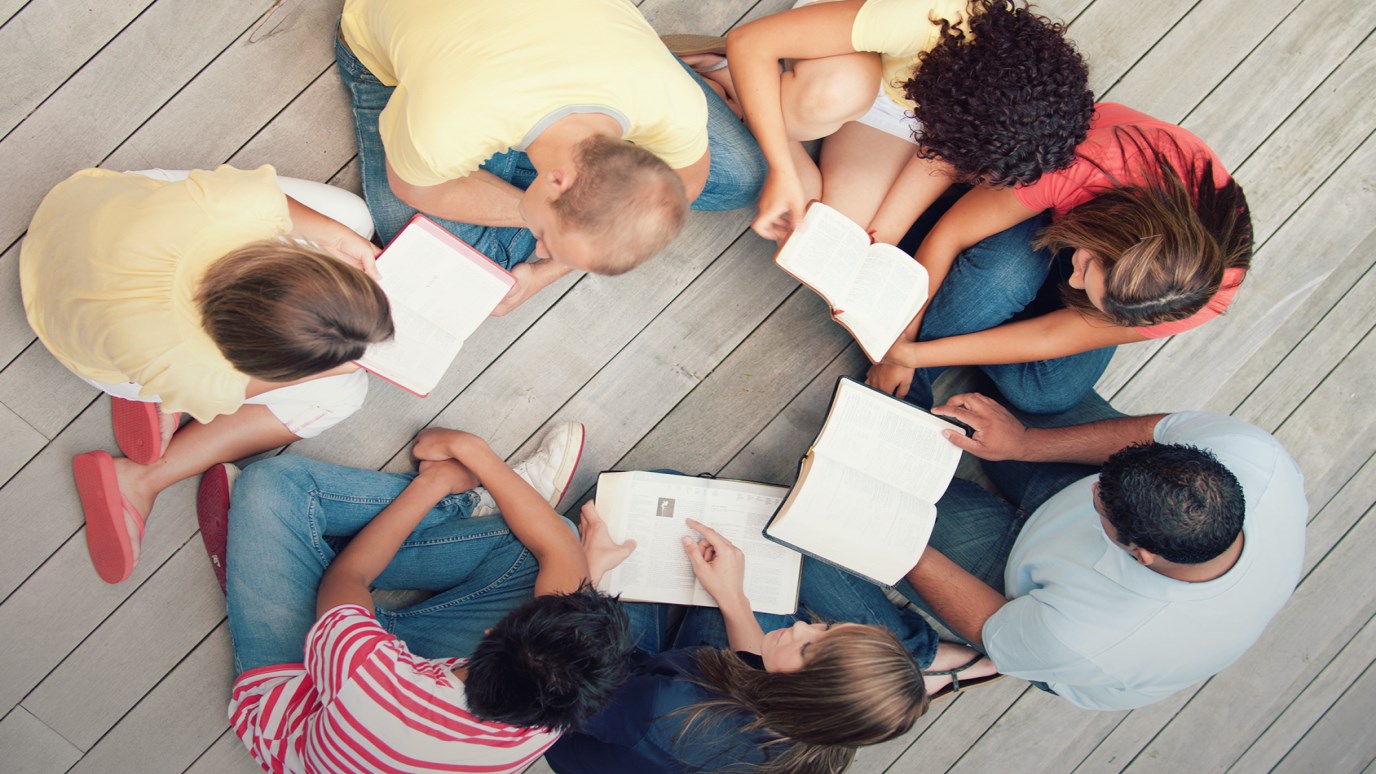 Sean McDowell shares how he led his students in a study of the book of Ephesians, which resulted in them understanding the main idea of Paul's letter.

One of the most disconcerting trends today is the continued lack of theological knowledge among the church, as demonstrated in the Barna 2010 Trends. As Christians we simply don’t have theological depth or know how to relate it to our lives. And we spend little time studying the Bible, despite Paul’s strong admonition to Timothy (2 Tim. 2:15). Even though we claim to believe the Bible is the inspired Word of God, it tends to take a back seat to other priorities in our lives.

Why is this? Many possible reasons come to mind. One reason is that we are simply busy. Are lives are filled and studying the Bible takes time and effort. Another reason is that we simply don’t know how to study the Bible. I’m convinced that if more people in the church truly knew how to study the Bible, and saw the fruits of increased understanding, they would make time for it.

To help counter this trend with my students, I decided to try a new approach this year. Taking cues from my friend Brett Kunkle of Stand to Reason, I took my students on a 2-week journey of the book of Ephesians to see how much they could garner from a guided expedition.

Rather than reading from our Bibles, I printed out the entire book of Ephesians with the chapters, verses, and headings removed. Ephesians was written as a letter from Paul to the church at Ephesus and, quite obviously, did not originally contain these divisions. With the divisions gone, the students could see the letter in a much closer form to the original and come to their own conclusions about its structure and meaning. While chapters and verses are helpful in some respects, they often cause us to focus on the particulars and miss the larger point.

The first thing I had my students do was read the entire book in one setting without taking any notes. It took about 20 minutes the first time. Amazingly, this was the first time some of them had ever read an entire book of the Bible straight through. I told them to focus on the big picture of Ephesians and not get lost in the details. Then we briefly discussed the central ideas of Ephesians. I simply asked them what they learned by reading the book straight through.

The next day we began class by reading Ephesians again in its entirety. I told them to focus on what is repeated throughout the book so they could pick up on important themes and trends. This time I let them take notes. Afterwards, I asked them what they learned about the church at Ephesus just by reading the book. They observed that the people were having trouble with both their beliefs and behavior.

The third day we read it through out loud popcorn style. Then I asked what they learned by hearing it instead of reading it. I also pressed them to share what big ideas they see in both the structure of Ephesians and the ideas of Ephesians.

The fourth day they read it again silently. Then I put them in groups to work out a summary statement for the whole book. They came back with lengthy sentences strung together, which should have been broken down into 3-4 separate sentences! But they were starting to get the idea that an entire book of the Bible has a central theme that ties it all together.

The fifth day I had them read the entire book again silently (this was the last time. Now it took about 15 minutes rather than 20). Then they worked again in groups to try and simplify their summaries to one punchy statement. I wrote them on the board, and as a group, we evaluated them. After about 20 minutes, we came up with a summary statement for all of Ephesians: By God’s grace and truth, live like Christ in unity. Those of you familiar with the book of Ephesians will realize rather quickly that they did a great job. The class cheered when we came up with it!

All this took one week of class, which is five periods of 45 minutes. In my next blog post, I’ll share what we did the following week. Here’s a hint: once we got the big picture, we worked our way down to the particulars…