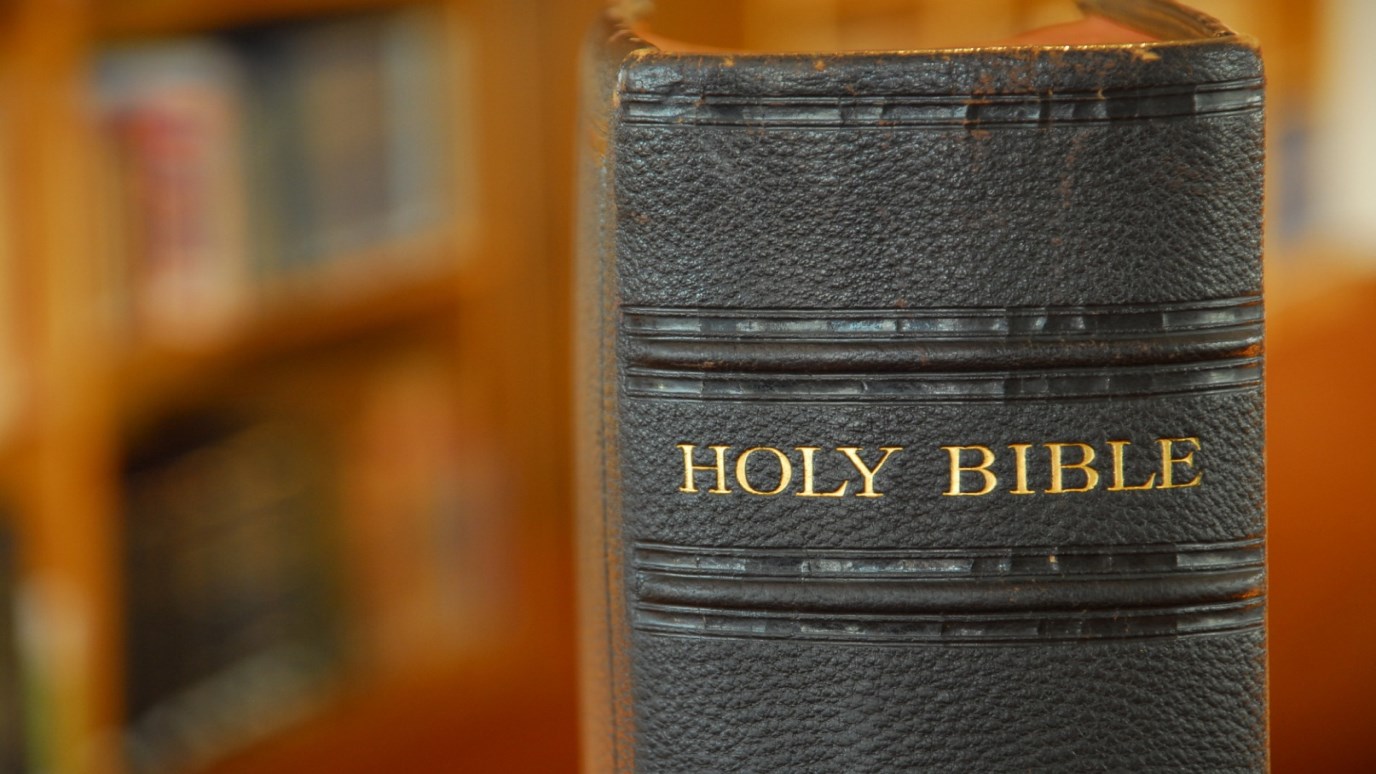 Are you providing your youth with an opportunity to be engaged in a story that is compelling enough for them to join in?

When I talk with parents, teachers or youth workers about their frustrations, they often mention how difficult it is to engage students today. It takes a lot to “wow” them and get them interested. Further, it’s challenging to hold their attention and make them want to stay involved.

I wonder, however, if the answer lies in what story we are living and telling.

It isn't so much about being good at “entertaining” kids, but about engaging them in a story that is compelling enough for them to be a part of it. Whether you are in a classroom trying to teach, or a football field trying to coach or a home, trying to parent—the key issue might just be about your “story.”

Donald Miller once shared how a friend came to him, grieving that his teenage daughter was dating a guy who was a complete rebel. The kid's lifestyle didn't reflect any of the family’s values and, in fact, was both immoral and illegal. Dad didn't know what to do. Miller simply responded by asking if his friend had considered that his daughter may simply be choosing a better “story” than the one he was creating as a father in his home.

When the man looked puzzled, Miller continued – everyone wants to be part of a story that is interesting and compelling. They want their life to resolve a conflict. This man’s daughter had simply decided her life at home was boring—and her boyfriend wasn't.

This got his friend to think. Over the next few months, he did some research and found a way to make his family’s story gripping. Over dinner, this father shared about an orphanage in Mexico that desperately needed help. They needed a building, some supplies and some workers from the U.S. to accomplish their goals. Dad said that he planned to get involved. In a matter of weeks, his kids were intrigued. His son suggested they visit this orphanage in Mexico, and later, his daughter figured out a way to raise money for it online. Over the next year, this family’s story was full of conflict and resolution. In fact, it was downright exciting.

Eventually, the teenage daughter approached her father and told him she’d broken up with her boyfriend. She couldn't believe she was even attracted to him in the first place. Needless to say, dad was elated. Hmmm. I think I know why she didn't need the guy anymore. I think she found a better story at home.

What kind of story are you living and inviting your young people to join?