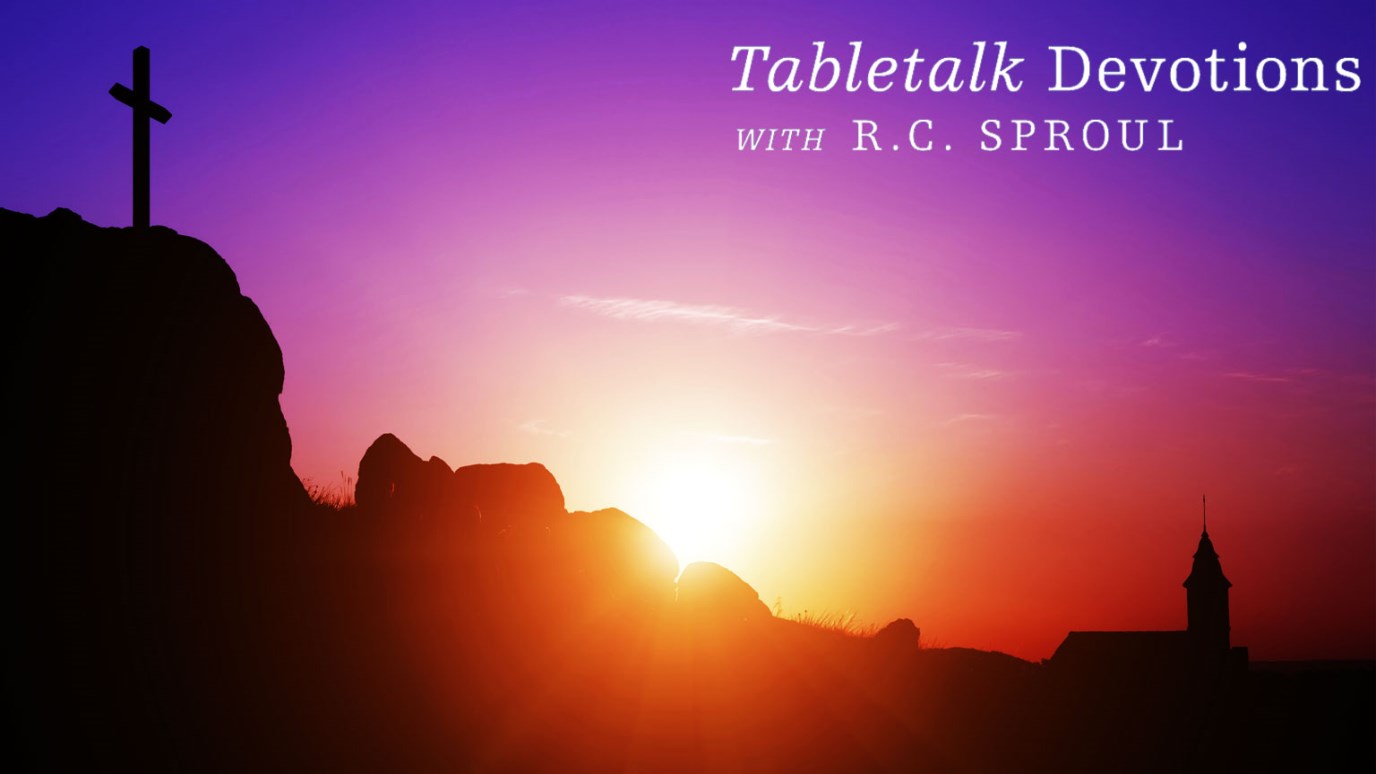 Unlike the old covenant’s priestly ordinances that were destined to pass away, we have a new covenant that will endure forever because our priest is the High Priest forever.

This makes Jesus the guarantor of a better covenant (Heb. 7:22).

Legalism has been a perennial temptation for the church. The apostle Paul, for example, has to admonish the Galatian Christians for trying to ensure their salvation by observing the Law. Beginning in the nineteenth century, various holiness groups looked askance at anyone who drank coffee or played cards. In our own day, there are some groups who consider any Christian who observes the Sabbath on Sunday instead of on Saturday to be outside the true faith.

These people do not really believe that the new covenant is better than the old one. And, like them, the original audience of the book of Hebrews was doubting the superiority of the new covenant. But there should not be any doubt about the new covenant’s superiority, because it has an eternal High Priest who was appointed not on the basis of legal descent but on the basis of an indestructible life (Heb. 7:16). And unlike the priests of old, this High Priest was made so by means of a divine oath (7:20–21).

It is this oath that “makes Jesus the guarantor of a better covenant” (7:22). This is not to say that the old covenant was not a good one. It is just that the new covenant is so much more glorious. Instead of looking forward to the day when God would solve our sin problem, we now look back to the Cross as the answer. No longer do we have to go to the temple again and again to offer sacrifices for sin. We can now rejoice in the One who has provided perfect atonement. We do not have a mediator who has sinned just as we have. Rather, we have a mediator who is without sin. Unlike the old covenant’s priestly ordinances that were destined to pass away, we have a covenant that will endure forever because our priest is High Priest forever. We have not a shadowy promise, but a glorious fulfillment.

John Owen tells us that God would not have set aside the old covenant were it not that the new one was so much more wonderful. It is wonderful because it has a guarantor. It will effect our transformation into servants who gladly and willingly obey Christ in all things. Christ, our guarantor, does work in our hearts and will remove the presence of sin from us just as He has already eliminated its penalty. We will, in this life, live in ever greater obedience to Christ and, when He returns, be finally and completely conformed to His glorious image (1 Cor. 15:49).

God’s oath, a condescension to us, guarantees the superiority of the new covenant. God has sworn that this covenant will never be superseded. There is nothing that will ever make Him change that. Reflect on your status as a member of the new covenant and remember that you live in a better period than any of the old covenant saints.

The Need for Atonement
Dr. R.C. Sproul
Follow Us
Grow Daily with Unlimited Content
Uninterrupted Ad-Free Experience
Watch a Christian or Family Movie Every Month for Free
Early and Exclusive Access to Christian Resources
Feel the Heart of Worship with Weekly Worship Radio
Become a Member
No Thanks