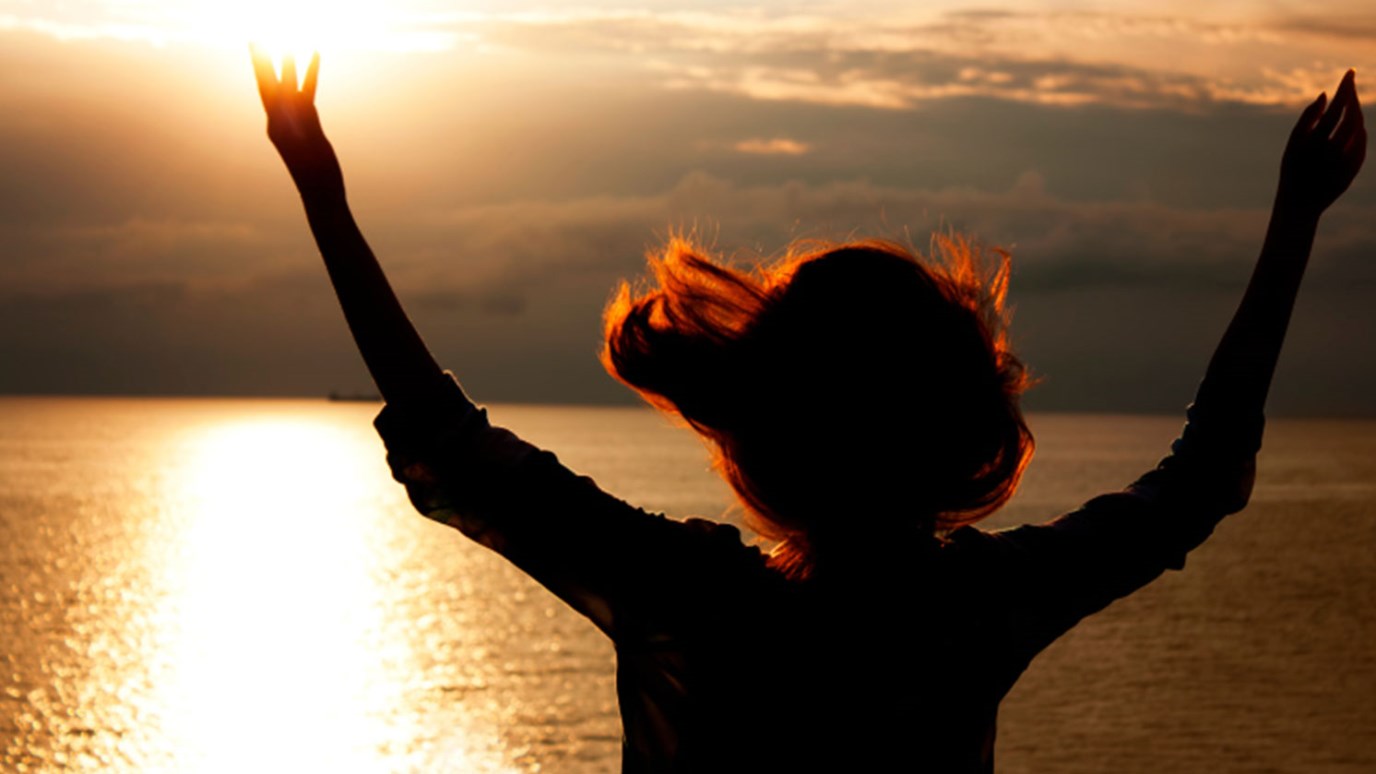 Miriam thanked God for delivering her by singing with a tambourine. How do you worship Him?

Miriam is one of the very few people in Scripture whose story we get to see from beginning to end. We find her parents’ names in Numbers 26:59, and we find her brothers’ names in Exodus 6:20 and 1 Chronicles 6:3.

Go ahead and look those verses up. What did you find?

If you have a sibling whose shadow you always seem to be stuck in, you can likely relate to Miriam. She is the sister of the most famous Old Testament prophet of all time, Moses.

If I could sum up Moses’ story in just one word, I’d choose the word deliverance.

Miriam’s story is forever tethered to her brother’s. Hers is a story about deliverance, too. Some of the details are the same. Some are different. One cord that binds these siblings together also connects them to us. We all need a deliverer.

Look up Psalm 18:2. This verse describes God as our deliverer. What does that mean? Another word for a deliverer is a rescuer or savior. Miriam’s story helps us see that we serve a God who rescues and saves. If we could sum up our own stories in one word, deliverance works for us, too.

Worship on the River Bank

Miriam was there when her brother Moses was pulled from the river in a basket made from bullrushes. We find her on the bank of another river in Exodus 15.

Nearly eighty years had passed between Moses’ birth and adoption and this moment. So much had happened! Moses, Miriam, and Aaron grew up. Sure, Moses’ rescue from the river as a baby was dramatic, but this was a showstopper! Miriam’s people were being chased by an army of chariots led by an enraged ruler. They had nowhere to turn and no way to save themselves, but God intervened.

Look up Exodus 15:20–21. Miriam watched her enemies drown, and her people were miraculously saved. How did she respond? She busted out her tambourine and worshiped!

Miriam shows us that worship is the right response to God’s deliverance. You don’t have to have rhythm or a superstar voice to praise God for all He has saved you from. Simply declare what God has done!

Jesus is never mentioned in Exodus 15, yet this story points to the higher story, the gospel story.

Just like Moses, Jesus was born under an edict of death.

More than a thousand years had passed since Moses’ birth. Jesus, our Savior, had just been born in Bethlehem when Herod did something unthinkable.

If you know all of Moses’ story, this will sound familiar. Pharaoh tried to stop God’s people by killing their baby boys. Herod tried to stop God Himself by doing the same. But Moses and Miriam teach us that nothing can stop the plans of God.

Moses was born in Egypt under an edict of death, yet he fled to the Promised Land. God used him to deliver numerous people from slavery in Egypt. That’s the lower story.

Who did God send Jesus to save?

Jesus was born in the Promised Land under an edict of death, yet fled to Egypt. God used Him to deliver all of His people from bondage to sin, death, and darkness. Herod was only the first in a long line of rulers who tried to stop Jesus, but nothing can stop the plans of God. Moses and Miriam’s story of deliverance is a beautiful foreshadowing of the gospel.

As we end our time together today, spend some time reading and considering Romans 6:6–8. Thank Jesus for freeing you from slavery to sin so that you can live with Him in the promised land of heaven.

Miriam thanked God for delivering her by singing with a tambourine. How do you worship Him?