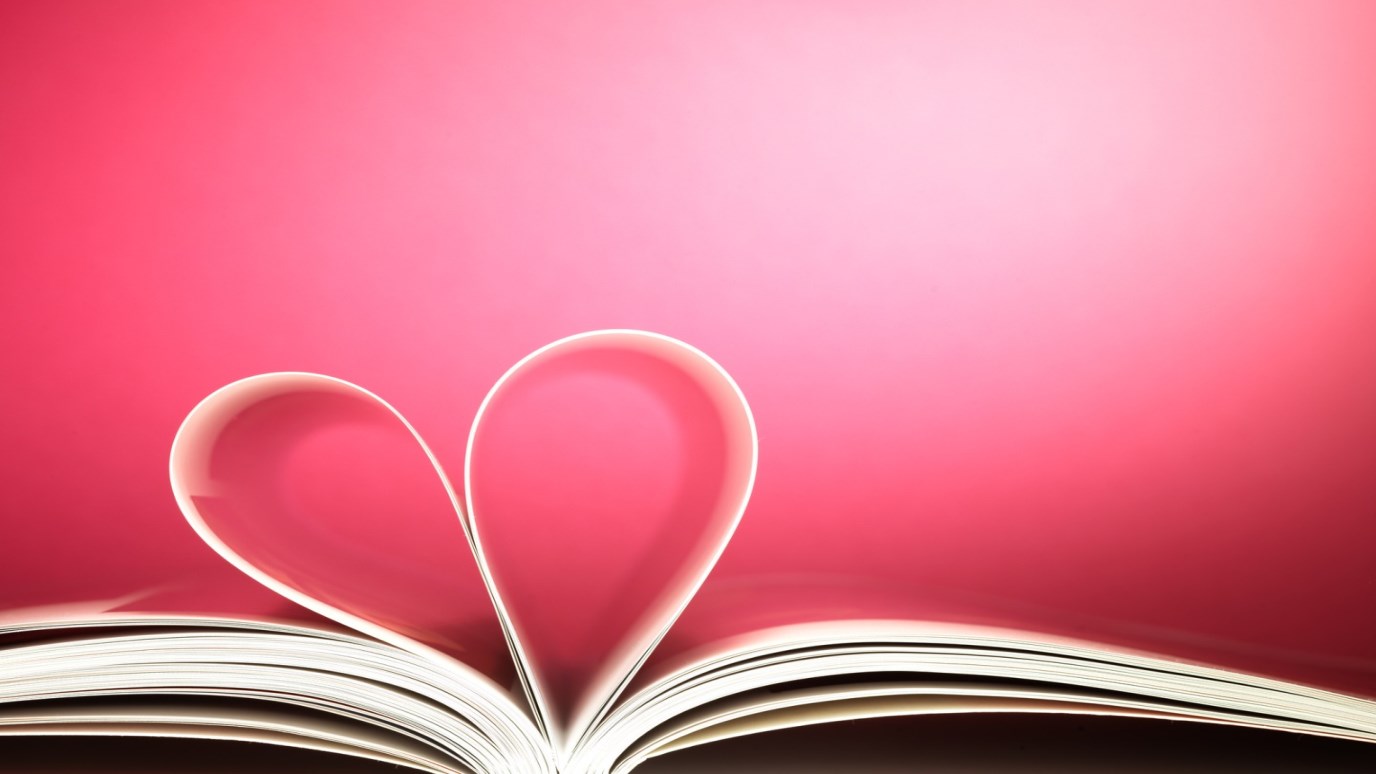 Sometimes it may seem like you will never find a mate. But God brings us the person we need when the time is right.

Dannah Gresh read a most beautiful love story at the Pure Freedom event in Adrian, Michigan. I asked her about it during intermission and she loaned me her book, What Are You Waiting For? The One Thing No One Ever Tells You About Sex so I could type it out for you to read, too. Then I followed up by asking Dannah to talk to those of us who wonder if such a beautiful love story could ever happen to us. You can watch her answer below after reading Wes and Stephanie’s story. Enjoy!

He first saw her at one of my Pure Freedom purity retreats for teen guys and girls. I guess you could say it was love at first sight. Before he met her, he loved her. And he made plans to win her heart.

But Stephanie’s heart had been wooed by her Savior long before Wes stepped onto the scene. After a bad relationship in ninth grade, Stephanie had been called into a unique covenant with God. Prompted by the Holy Spirit through the example of a college-aged woman she met at a summer music festival, Stephanie chose to turn her eyes away from guys and toward Jesus. She felt like she needed a long gaze into the eyes of her Savior. In fact, she’d decided to do this... well, until the end of high school. Three years. No guys. Just God.

Enter Wes: “Hi, I’m Wes....” He’d barely met her and begun talking with her when she made it clear that there wasn’t going to be a budding love life between them anytime soon.

Stephanie: “No offense, but I think I’m just supposed to love Jesus for the next few years.”

But sparks flew. Attraction was apparent. How can you control that? It’s not as if you plan it. It’s chemical. Reactive. And apparently, combining “Wes Alexander” with a little “Stephanie Buckmaster” created fireworks. At first, he just couldn’t help pursuing her.

But Wes loved Jesus too. He heard Stephanie when she said she’d made a covenant with God. So he took his attraction to his Savior. And got clear direction. During a youth conference in Orlando, Florida, Jesus told Wes that He’d already been courting Stephanie. God asked Wes Alexander to give His girl back.

Wes obliged. After all, it was the God of the universe asking.

For the next three years, Wes thought of Stephanie, watched her from afar, stayed close as a friend, and prayed. During this time, he was often asked out by girls. It was easy for him to rebuff them. They just weren’t his true love—the one God had said Wes could pursue after she graduated from high school.

The saw each other again on May 24, 2008, just before she graduated. Three years had passed since he’d first laid eyes on her. Nearly ten months had gone by since they’d even seen each other. None of the desire had faded.

That’s when he brought them out. The gifts.

And a journal that expressed his emotional pursuit of her heart, tempered by the trust Wes had to exercise by putting his hopes in God’s hands. Three years of seeking her heart was laid bare in the gifts he chose and the words he wrote.

The rest is history.