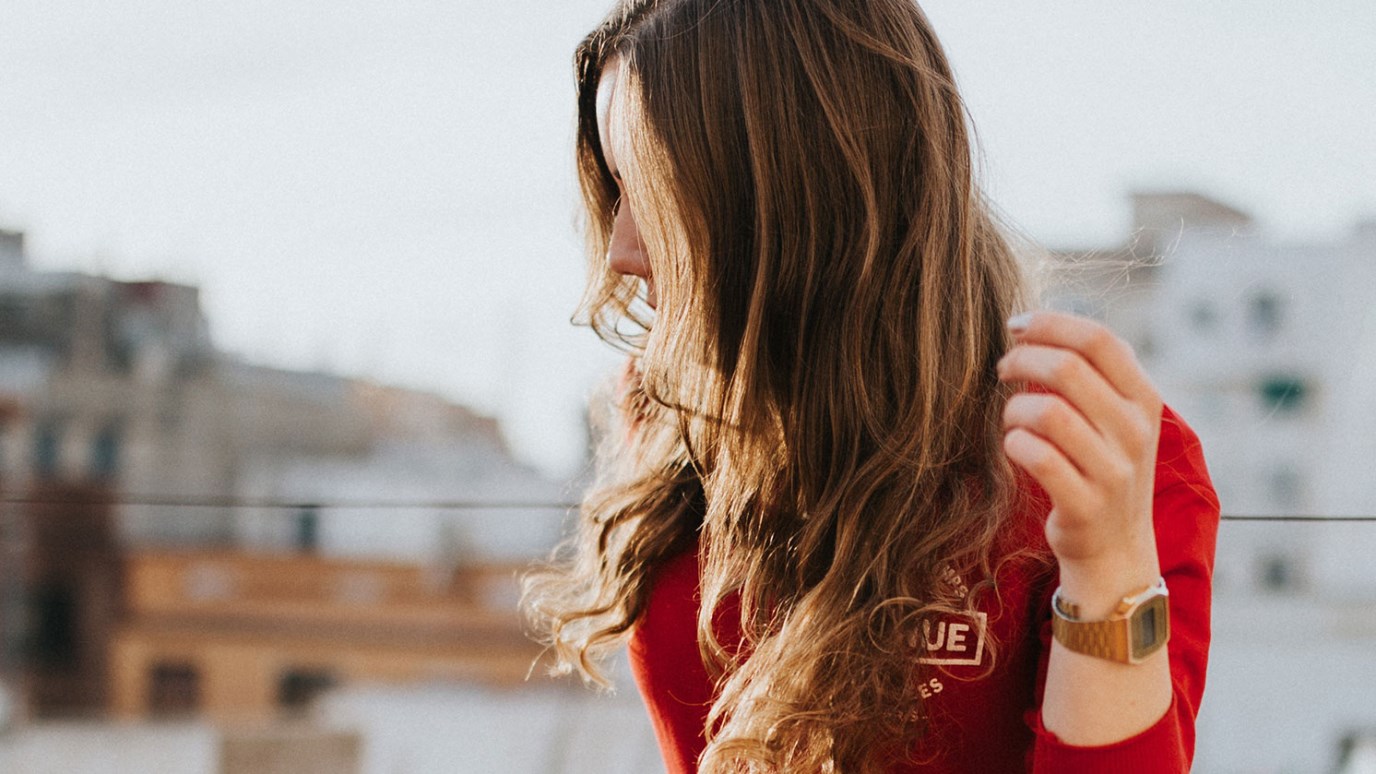 What is it about someone's rudeness that rattles us so much? Let's learn to be more like Abigail, who chose to respond with humility and kindness rather than with anger and frustration.

After traveling for weeks, I was finally on my way home. All I could think about was seeing my family and sleeping in my own bed again. Then a storm hit, causing my flight to be canceled. I fought hot tears as I stood in line waiting for new flight information.

I kept my cool until I stepped up to the counter and met the rude woman working the desk. Her attitude stunk! After a few minutes of her cranky behavior, my calm disguise cracked. I pointed my finger and said (loudly), “You don’t have the right to be rude to me!” Then I turned and marched myself in the opposite direction. As soon as I rounded the corner, I collapsed in a heap of tears. What is it about uncalled for rudeness that rattles us so much?

As I look back on that airport encounter, I’m not proud of my response. If I had that moment to do over again, I would choose to respond with humility and kindness instead of anger and frustration. I wish I’d been more like Abigail.

Before we look at the details of Abigail’s life, let’s examine the backstory. David was anointed by the prophet Samuel as the next king of Israel (1 Sam. 16:1–13). That was good news for David, but it was not such good news for Saul, the reigning king of Israel. Knowing David would someday take his throne sent Saul into a jealous rage, and he set out to kill David (1 Sam. 23:15). David had an opportunity to kill Saul instead, but he didn’t take it. He chose to honor Saul and his authority (1 Sam. 24:1–15).

David and his men were on the run and living in the wilderness when they met Abigail and her husband, Nabal.

Read 1 Samuel 25:2–11. Abigail is described as “discerning and beautiful.” Her husband, on the other hand was “harsh and badly behaved.” What a difference!

Fast forward to 1 Samuel 25:23–24. I’d describe Abigail’s reaction as humble and kind. God’s Word encourages us to have the same attitude as Abigail. Humility can be a slightly tricky concept to grasp (and to live). It means to trade in our wants and needs for the wants and needs of others.

Read Colossians 3:12. This verse lists five virtues we should “put on” as God’s chosen ones.

The primary difference between Nabal and Abigail wasn’t in their words and attitudes, but in their hearts.

Our words and actions reveal the true condition of our hearts. Grab your Bible and a pen, and I will show you what I mean.

Abigail referred to David as lord, showing him honor as the future king. But she referred to God as Lord, demonstrating her trust and surrender to Him.

If Abigail’s words revealed what was on her heart, she was a woman fully surrendered to God as her true King and David as her future king. Eventually, Abigail became royalty herself, marrying David and accompanying him to the palace where he reigned for forty years (1 Sam. 25:39–42). But first, Abigail was a daughter of the true King. She was able to respond to a rude husband and to an angry future king with kindness and humility because she trusted the Lord.

We cannot face difficult people gracefully on our own. Pride seems to come more naturally to us than humility. There are moments when each of us wants to respond with anger or bitterness rather than kindness. Abigail’s story reminds us that it is only because of our relationship with the Lord that we can respond rightly to others.

Read John 14:26. Consider how the Holy Spirit is described in this verse.