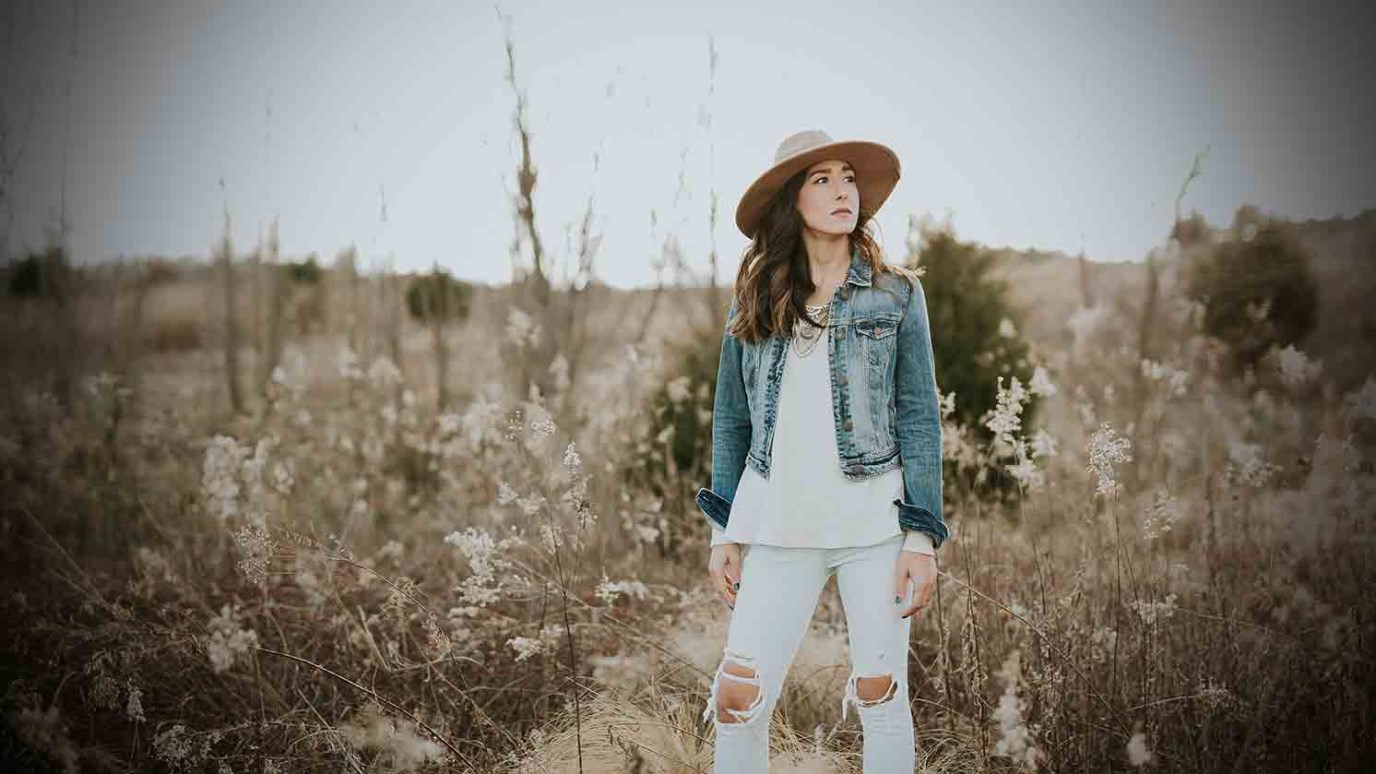 Does it seem that, in spite of all your giftedness and willingness to serve, God has placed you on the shelf? If so, take a lesson from Paul.

The apostle Paul was not an instant hit as a Christian apologist. In fact, he spent ten years virtually in exile after his dramatic Damascus Road conversion. For three years, he was in Arabia studying the scriptures—using his scholar’s mind to piece together the prophecies of the Messiah contained in the Old Testament with the Messiah who called him by name on the road that fateful day. Then he returned to Damascus, bursting with insight and no doubt ready to set the world on fire. But a funny thing happened. The Jews didn’t want to listen...they wanted to kill him. So Paul went out of town in a slightly more humble way than he must have arrived: he was lowered over a wall in a basket!

Through disappointments and setbacks like this, God showed Paul that, although he was immanently qualified to preach to the Jews, he would become the primary evangelist to the Gentiles! He had perfect credentials to win the Jews, and absolutely no common ground with the Gentiles. After he was run out of Jerusalem as well as Damascus, Paul went away to Tarsus—literally “home to mama.” Soon ten years had gone by, and Paul had failed in every effort at preaching the Gospel.

Have you ever felt like that? Does it seem that, in spite of all your giftedness and willingness to serve, God has placed you on the shelf? If so, take a lesson from Paul. What he discovered in his “decade of failure” was that, at best, he was a “basket case.” The secret of the victorious, Christian life is not found in impeccable credentials or innate abilities. Rather, it is found in this: “Christ in you, the hope of glory.” Nothing more. Nothing less.

And I was let down in a basket through a window in the wall...