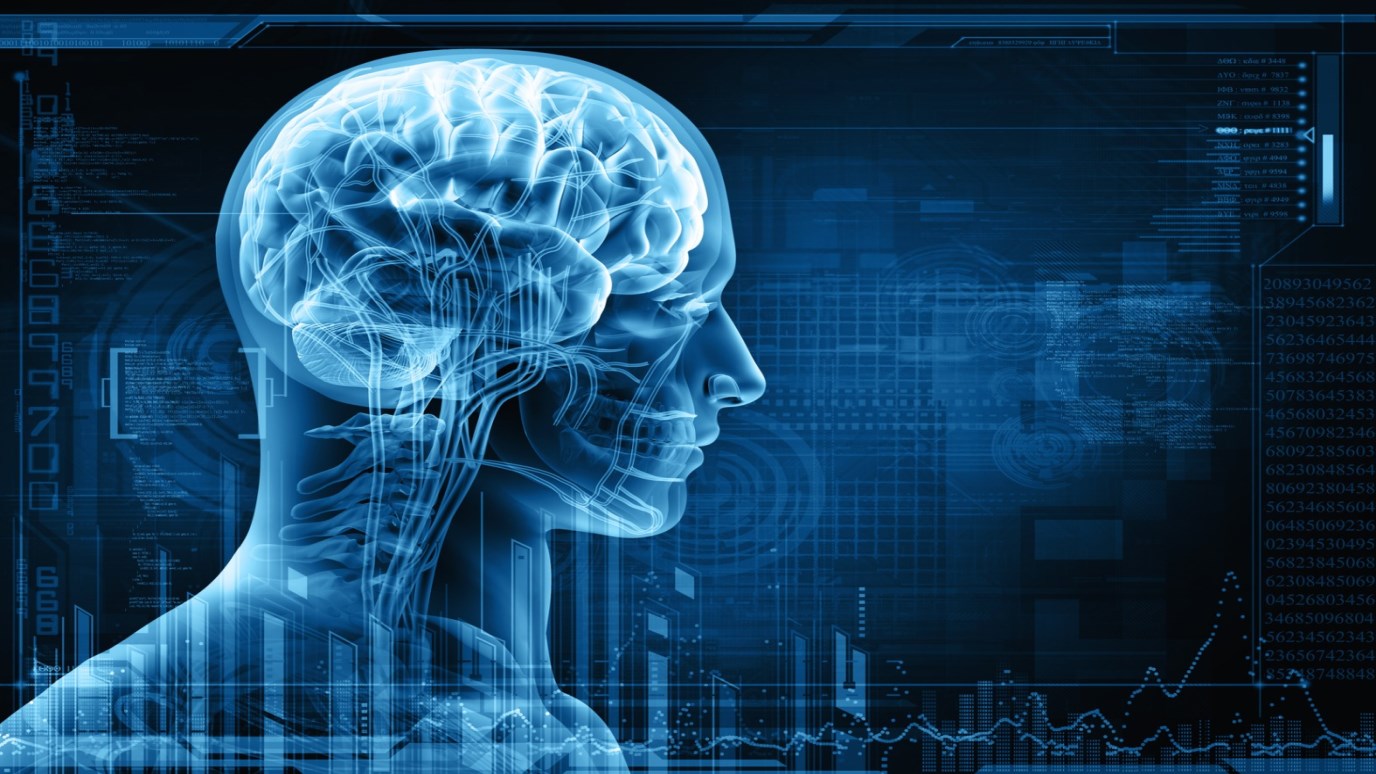 Women often compete with each other unnecessarily. Remember that we are all on the same team, and thank God for other women.

Who's the Fairest of Them All?

When I was a teen, I had more guy friends than girl friends. As I look back now, I realize a big reason for that was my insecurity and jealousy. I wanted a boyfriend, and since I didn't have one, I concluded that other girls were what stood in my way.

Like the queen in Snow White, I wanted to be "the fairest of them all." Titus 3:3 described me well:

We lived in malice and envy, being hated and hating one another.

It was an awful way to live. In one journal entry I confessed:

I hate insecurity more than anything else. It distances me from others. But with so many beautiful, godly, sweet, fun girls I can never win.

Can you relate? If so, stick with me for a basic anatomy lesson.

Paul's anatomy lesson from 1 Corinthians 12 would've done me good to hear as a teen. It goes something like this:

A body has lots of body parts, but it's still one body. That's how it is with you and Jesus. You're one now. Nothing can separate you. Jesus is the head (the control center), and you are a part of His body. You might be a foot, a hand, an ear, an eye, a liver, or a kidney.

See if you can tell from these verses how this anatomy lesson would've done jealous 'ole me good (and don't miss Paul's sense of humor as you read verses 16–25):

If the ear should say, "Because I am not an eye, I do not belong to the body," it would not for that reason cease to be part of the body. If the whole body were an eye, where would the sense of hearing be? If the whole body were an ear, where would the sense of smell be? But in fact God has arranged the parts in the body, every one of them, just as he wanted them to be. If they were all one part, where would the body be? As it is, there are many parts, but one body... God has combined the members of the body... so that there should be no division in the body, but that its parts should have equal concern for each other.

Can you imagine a body that's just one giant ear? Or a body made up of only one eyeball? That might make for a hilarious picture, but a pathetic body.

You're not any more important than any other part, and yet, you're the only one who will ever be able to worship and make much of God with your unique personality, gifts, and even looks. These are all just tools you get to use to strengthen the whole body. That's revolutionary.

Those girls you and I are jealous of? We're on the same team. We're a part of the same body.

Will you begin to thank God for those girls rather than competing with them?

The Greatest of These Is Love
Jonathan Falwell

The Miracle of Friendship
Melanie Shankle

What Is a Real Friend?
Dr. Jack Graham
Follow Us
Grow Daily with Unlimited Content
Uninterrupted Ad-Free Experience
Watch a Christian or Family Movie Every Month for Free
Early and Exclusive Access to Christian Resources
Feel the Heart of Worship with Weekly Worship Radio
Become a Member
No Thanks