A Bad Place to Be 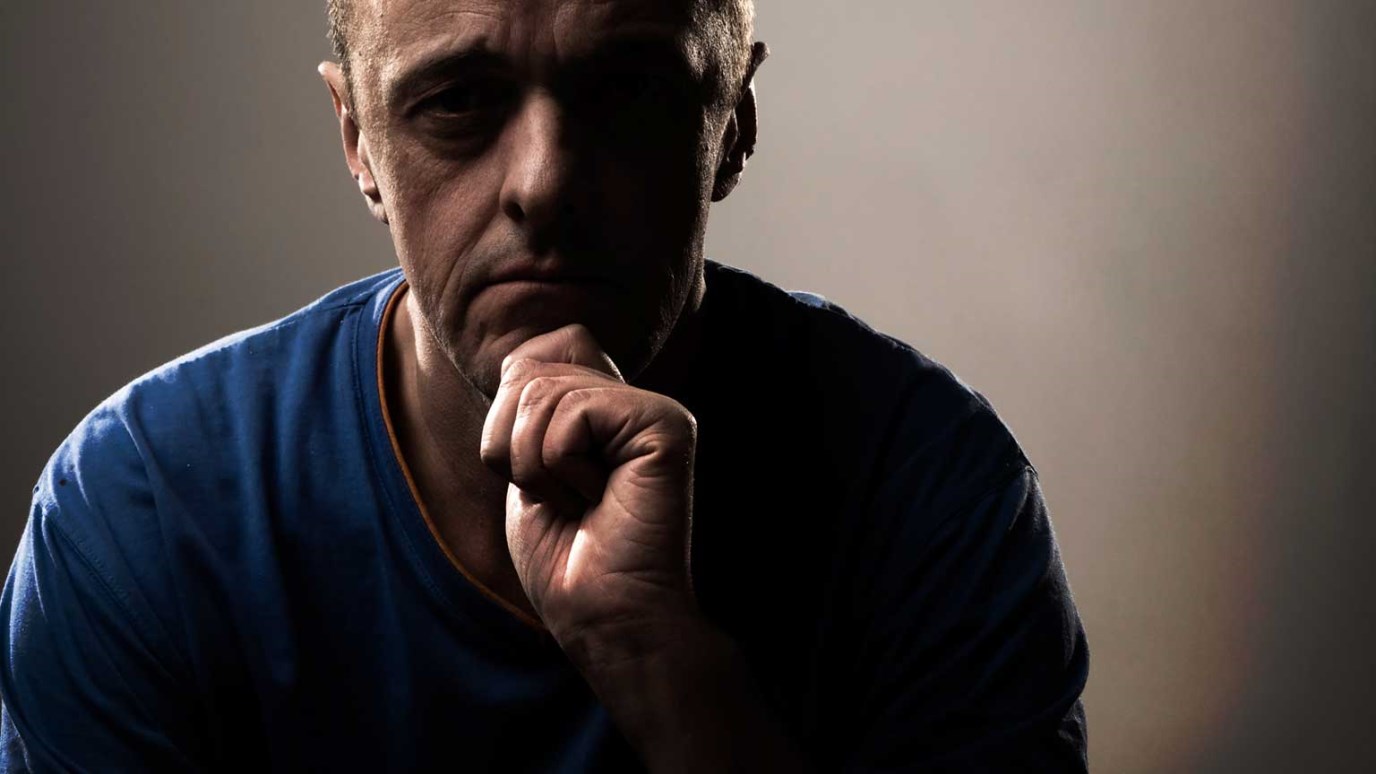 Are you warming yourself at the enemy’s fire? Know that it's a bad place to be.

Blessed is the man who walks not in the counsel of the ungodly, nor stands in the path of sinners, nor sits in the seat of the scornful. (Psalm 1:1)

After Jesus’ arrest, we find Peter hanging around in the courtyard of Caiaphas the high priest, where there was a fire going—the enemy’s fire. It was a bad place to be.

Psalm 1 says, “Blessed is the man who walks not in the counsel of the ungodly, nor stands in the path of sinners, nor sits in the seat of the scornful; but his delight is in the law of the Lord, and in His law he meditates day and night” (verses 1–2).

Peter was with those ungodly people. And someone recognized him as one of the followers of Jesus. A little later someone else noticed him and also claimed that Peter had been in Jesus’ company. Then another person saw him and said that Peter must be one of Jesus’ disciples; his Galilean accent gave him away. And the Scripture tells us that Peter swore he was not one of Jesus’ followers.

I think as Jesus looked at Peter, He looked at him with love, because Jesus saw potential. Let’s not forget that Jesus changed Simon’s name to Peter, which meant “rock.” That is stability. That is dependability.

But it was going to take a little time for Peter to grow into his name. At the time, he felt downhearted, discouraged, like he had been a failure. He went out and wept bitterly. Was there hope for him? Yes, there was—because of the resurrection of Jesus Christ from the dead.

Summary: Are you warming yourself at the enemy’s fire? It’s a bad place to be.

How to Have the Same Mindset as Christ Jesus
Kelly Levatino