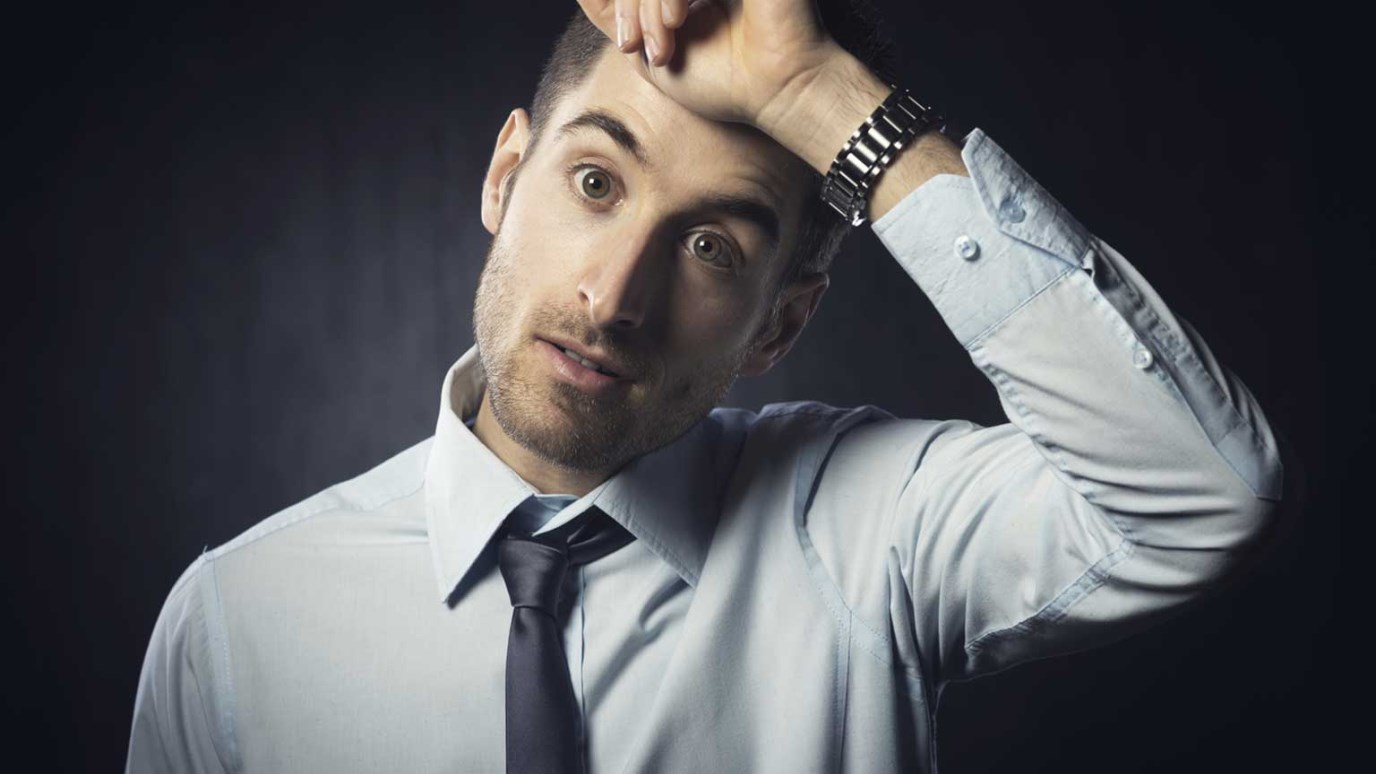 So how should we deal with fear? Avoiding it never really makes it go away; we either become paralyzed or defeated. The only way to deal with fear is to face it and overcome it.

In a speech in 1933, American president Franklin Delano Roosevelt, addressing a nation mired in a Depression and on the verge of a world war, famously stated, “The only thing we have to fear is fear itself.” During the first century A.D., Epictetus said, “It is not death or pain that is to be dreaded, but the fear of pain or death.” And in the 1600s, Francis Bacon remarked that, “Nothing is terrible except fear itself.”

Fear is universal. It crosses all boundaries of race, culture, religion and generation. We all feel fear. So why do some people appear to be fearless, doing battle with enemies that others cower before? Because they recognize that the greatest enemy they face is the fear itself. The first battle every hero faces is against fear and its weapons of destruction.

So how should we deal with fear? Avoiding it never really makes it go away; we either become paralyzed or defeated. Frantically searching for a quick fix usually just results in unfocused and wasted effort.

The only way to deal with fear is to face it and overcome it. Dale Carnegie explained it this way: “Inaction breeds doubt and fear. Action breeds confidence and courage. If you want to conquer fear, do not sit home and think about it. Go out and get busy.”

Here are nine actions you can take to face and overcome fear:

1. Discover the foundation of fear

The fact is that most fear is not based on fact. Much of what we fear is based on a feeling. According to an old saying, “Fear and worry are interest paid in advance on something you may never own.” And Aristotle explained, “Fear is pain arising from anticipation of evil.”

When you acknowledge that the majority of fear is unfounded, you can begin to release yourself from its power. American general George Patton understood this. He said, “I learned very early in life not to take counsel of my fears.” Businessman Allen Neuharth saw his worst fears come true, only to realize that they weren’t as big as he’d imagined: “I quit being afraid when my first venture failed and the sky didn’t fall down.”

One of our biggest misconceptions is that courage equals a lack of fear.  In actuality, the opposite is true. Mark Twain explained, “Courage is resistance to fear, mastery of fear – not absence of fear.” By admitting our fear, we can then challenge its accuracy.

That’s how General Patton dealt with it: “The time to take counsel of your fears is before you make an important battle decision,” he said. “That’s the time to listen to every fear you can imagine! When you have collected all the facts and fears and made your decision, turn off all of your fears and go ahead!”

3. Accept the frailty and brevity of life

Sometimes our greatest fears are founded on reality. For example, we are all going to die sometime. There’s no denying that. Likewise, life will often be hard and painful. Those things are completely out of our control. By accepting their reality, we can then focus on the things we actually can control.

I love what Gertrude Stein wrote about fear: “Considering how dangerous everything is, nothing is really frightening.”

4. Accept fear as the price of progress

To do anything of value, we have to take risks. And with risk comes fear. If we accept it as the price of progress, then we can take appropriate risks that yield great reward.

Sometimes the best way to fight fear is to focus on our reason for confronting it. Is our goal bigger than the fear? The firefighter runs into the burning building not because he’s fearless, but because he has a calling that is more important than the fear. The person afraid of flying decides to confront it not because the fear has vanished, but because a meeting with a new grandchild awaits at the end of the flight. By

6. Focus on what you can control

We cannot control the length of our lives; we can’t control many of the circumstances that we face. Accepting those facts allows us to focus on what we can control. Like American basketball coach John Wooden said, “Do not let what you cannot do interfere with what you can do.”

Fear tries to make us look at all of our problems at once: those from yesterday, today, and tomorrow. To be courageous, you have to focus only on today. Why? Because it’s the only thing you have any control over.

I love what a wise man once said about an ocean liner: If an ocean liner could think and feel, it would never leave its dock; it would be afraid of the thousands of huge waves it would encounter. It would fear all of its dangers at once, even though it had to meet them only one wave at a time.

By focusing only on what’s right in front of us, we can manage tremendous risk because we know we’ll only have to deal with it one wave at a time.

8. Put some wins under your belt

Just like fear tends to breed more fear, courage leads to more courage. According to Eleanor Roosevelt, wife of Franklin Delano Roosevelt, “You gain strength, courage and confidence by every experience in which you really stop to look fear in the face. You are able to say to yourself, ‘I lived through this horror. I can take the next thing that comes along.’ You must do the thing you think you cannot do.”

The more we face our fears, the more capable we begin to feel, and the more fears we are willing to face.

Often, all it takes to conquer a fear is to change our focus and try some of the above suggestions. As we realize what’s true and focus on what we can control, the fear naturally fades and weakens. But there are other times, when no amount of thinking can overcome the fear. In fact, the more we think in those situations, the more fearful we become. Then, the only solution is action.

What Have I Gotten Myself Into?
NewSpring Church

The Victimization of Everyone
Dr. James Dobson