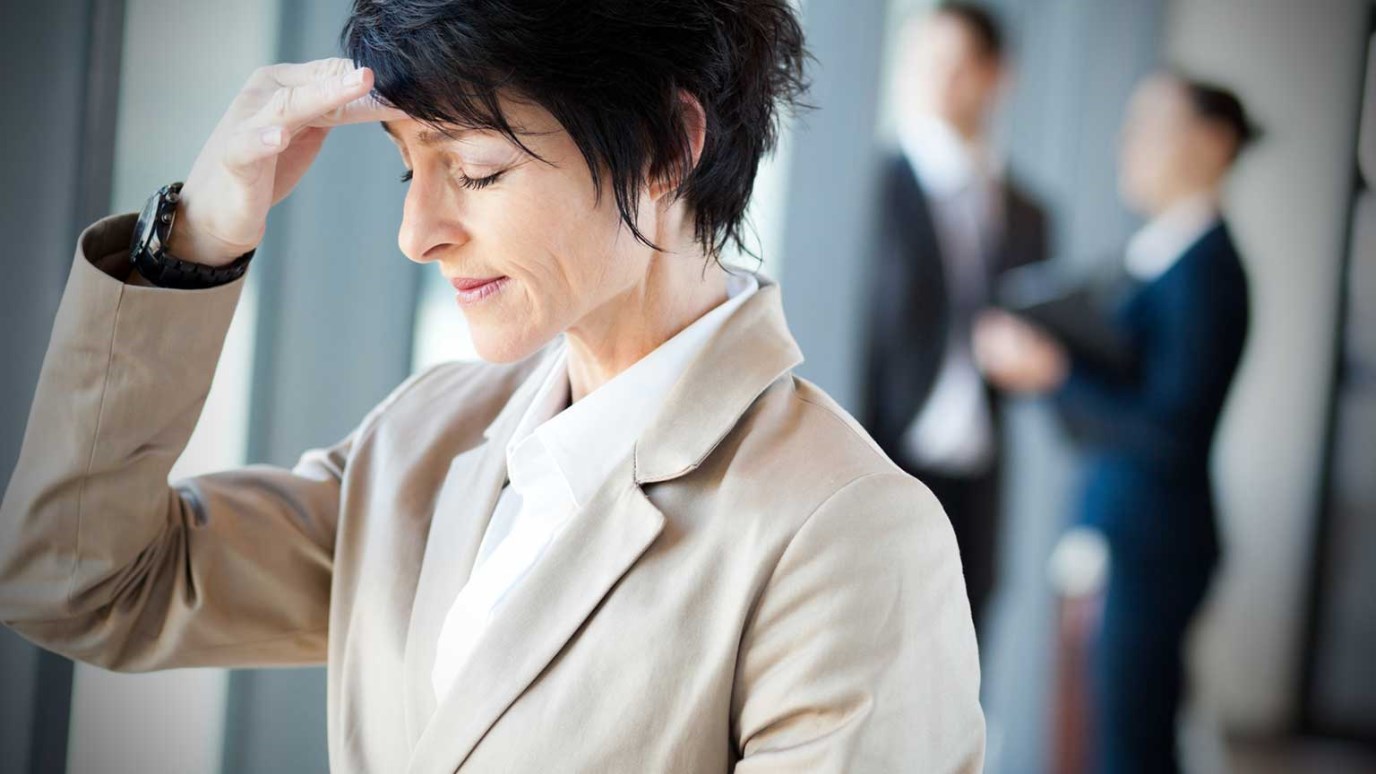 One of the hardest losses for a leader is when they lose favor with the people they are trying to lead. It’s very hard to regain trust once it’s lost.

One of the hardest losses for a leader is when they lose favor with the people they are trying to lead. It’s very hard to regain trust once it’s lost.

Sadly, the longer I serve as a leader, the easier it seems to be to lose a follower’s trust. People are more skeptical — it seems to me — of leadership these days than in days past.

I think it’s important to know what causes us to lose favor with the people we are attempting to lead. Of course, there are many things, but let share some of the more common ones I’ve observed.

Here are 9 ways to lose favor as a leader:

Sloppy work – Sometimes when we get overwhelmed, or even bored, we tend to rush through our work. We neglect all the principles of good leadership we know. We make more mistakes than usual. Other’s view it as losing interest in our work. They become suspicious.

Dictate by email – Exclusively. Email is often misunderstood. It causes confusion and retaliation by email. It promotes fear. It is impersonal leadership. And, when a leader refuses to get their hand dirty by having real conversations — and doing real work — they lose favor with those on the front lines.

Advice: Sometimes — especially when the matter is important, or any correction is involved — you just need to pick up the phone or arrange a meeting.

Absentee leader – The busier we get the more we sometimes have to isolate ourselves to get anything done. This is especially true of leaders with an “open door” style of leadership. If we aren’t careful, rather than being productive, we appear absent. By the way, this could be a leader who doesn’t listen well also. A constantly distracted leader is equally damaging. It communicates disinterest. And, it’s promotes weak and unhealthy commitments among the team.

Appeasing people – Let’s face it. Everyone wants people to like them. If we aren’t careful we will find ourselves saying what people want to hear, even if it’s the wrong thing. It causes us to lose favor with those trying to do the right thing.

Advice: Be transparent and honest. Say everything in love, but don’t communicate what you don’t mean. Let your yes be yes and your no be no.

Always having an answer – You lose favor when decisions are made singularly rather than as a team. Sometimes leaders don’t listen, because they assume nothing is going to be said that they need to learn. When you always have the answer — even if you really do — it will eventually make people feel they can’t live up to your expectations. Or, you’ll be seen as very arrogant.

Advice: Sometimes don’t have an answer. It’s that simple. It’s okay to be quiet sometimes. Especially when the issue doesn’t jeopardize the integrity of the organization. Let other answers surface and other people rise to the top. Stir energy to find the answer, but don’t be the sole voice.

Devaluing other’s work – As leaders, with so many “big picture” ideas, we can sometimes fail to notice what other’s are contributing to the team. We fail to value their role in the overall success.

Advice: Be aware. Practice the discipline of observation and of celebrating other people’s individual contributions and success.

Lacking courage – You can’t lead without taking risks. When a leader lacks courage — followers look for someone willing to take them into an unknown.

Advice: Stay grounded in your faith and move forward in confidence that God is working things for an ultimate good.

Character slippage – Leadership involves trust — unwavering trust — and the character reputation of a leader is fragile. The leader is always being evaluated by the strength of their moral value. Traits such as honesty and integrity usually trump every other quality a leader brings to the position when it comes to gaining (or losing) favor with those who are trying to follow.

Advice: “Above all else guard your heart, because from it is the wellspring of life.” Proverbs 4:23. Do good things and discipline yourself to avoid temptation.

Arrogance – I saved the best for last. But, “best” is not the right word, is it? Nothing loses favor faster than a pride-filled, braggart leader. If it is all about the leader, most followers willingly let the leader have the recognition — and they will let the leader celebrate — completely alone.

Advice: Be humble leader. Be humble. And, if you don’t know how, ask God to help you be humbled. That’ll do it — nearly every time.

No leader want to lose favor with the people we are trying to lead. Great leaders recognize the privilege of the trust placed upon them and work hard to protect it.

Halftime Detox: What You Can't See In Your First Half: Part 1
The Halftime Institute
Follow Us
Grow Daily with Unlimited Content
Uninterrupted Ad-Free Experience
Watch a Christian or Family Movie Every Month for Free
Early and Exclusive Access to Christian Resources
Feel the Heart of Worship with Weekly Worship Radio
Become a Member
No Thanks