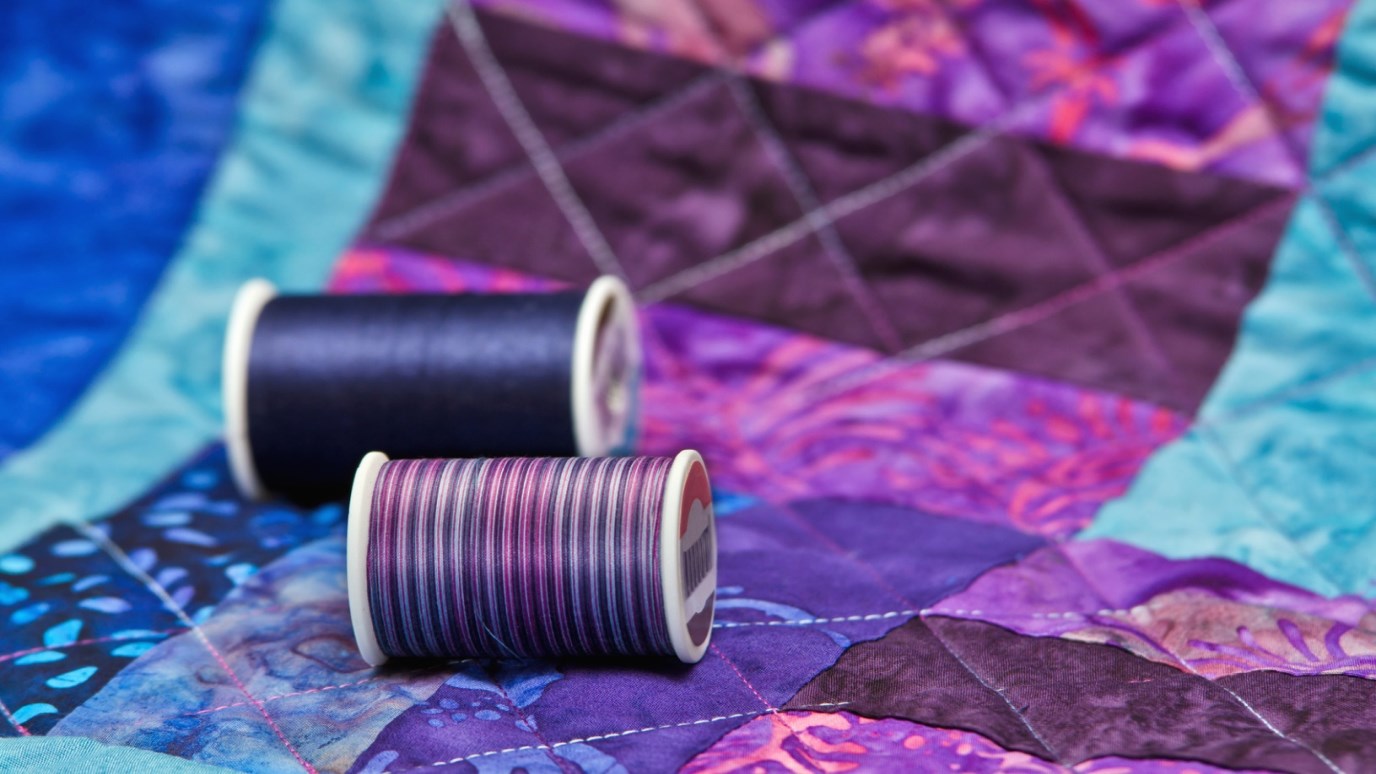 Teens are often criticized for not being focused on God. Here is a story of a young woman who is God-focused at a young age.

I invited Vanessa over for coffee to talk about her focus in life. I had met her eight years before when she and my son were both in eighth grade. She and the rest of the kids in their class had come over to our house for a birthday party. Vanessa and several others hung out in the kitchen while I readied some pizza buns for the oven. It didn't take long for me to notice that Vanessa had a different focus than the other girls. The others had that "truffles" look in their eyes. They were intent on watching the boys and trying to get the boys' attention. You could tell by the way they dressed and did their makeup, the way they positioned themselves around the room, what they talked about, and the way they giggled and tossed their heads.

Vanessa didn't play that game. She seemed rather uncomfortable with the whole scene. But when I asked her about how she was planning on spending the weekend, she came alive. Her beautiful dark eyes sparkled as she told me about the quilt she was making to send to the family of a firefighter killed in 9/11.

Vanessa's dad is a firefighter, and when she watched the events of 9-11 unfold, she wanted to do something to reach out and comfort the kids who had lost their dads. That night, the fourteen-year-old knelt by her bed and asked the Lord what she could do to help. He gave her the idea to sew and send handmade quilts to wrap the grieving children in Arms of Compassion. The quilt would be "like a big hug of comfort." The next day, Vanessa took out a big pair of shears, cut up her dad's old firefighting uniform, and started making quilts. Her goal was to make 300 quilts to send to all the children affected by the tragedy.

She soon realized that she couldn't do it alone. So she called up all the churches and youth groups and schools in the area, asking for volunteers. She made templates and patterns. She canvassed businesses for supplies: old blue jeans, cloth, sewing machines, cutters, mats. Soon, box after box of supplies landed on her doorstep. If she needed cloth, she prayed for cloth. If she needed batting, she prayed for batting. Department stores donated vans full of display material. The Salvation Army gave large boxes of old blue jeans. Laundromats offered cleaning services. Thousands of volunteers donated their time. Businesses gave money. Vanessa witnessed miracle after miracle as she asked the Lord to supply her needs. One time, she needed thread. So she specifically prayed for thread. Soon afterward she got a call from the Levi Strauss Company. They were shutting down one of their factories. Could she possibly use some massive cylinders of thread?

Vanessa's Arms of Compassion soon reached beyond the children in New York to sick kids at the local children's hospital, to families who lost homes in fires, to needy children and orphans in Nicaragua, and to many other people who were suffering and in need. Quilting volunteers delivered the precious handmade "hugs" as symbols of the love and compassion of Christ. "The needs were overwhelming," Vanessa explained. "Everywhere I looked there was a need." While the other girls were flaunting tight-fitting, low-rise denim to lie in wait for guys, Vanessa was cutting up denim to make patchwork quilts to give to those who were suffering and in pain. During her high school years, her Arms of Compassion wrapped more than 600 hurting kids and families in homemade quilts.

Vanessa was a young woman with a profound sense of mission. And it wasn't long before the world sat up and took notice. When she was fifteen, the Governor General awarded her with the Queen's Golden Jubilee Medal for outstanding citizenship; she was the youngest Canadian ever to receive this honor. Other accolades followed—a Premier's Citizenship award, a Centennial Medal, and a Stars of the Millennium award. When she was seventeen, Soroptimist International, a worldwide women's organization associated with the United Nations, recognized her with yet another award. At that ceremony, she stood in front of thousands of women from nations all around the world and spoke of the importance of purpose, compassion, and making a difference in the lives of the poor and needy.

It shows. For the past few years, Vanessa has quietly ministered to the homeless in downtown Edmonton. Last year, at age twenty-one, this remarkable young woman dropped out of college to care fulltime for her mother, who is recovering from a brain tumor, and her father, who was stricken with lung cancer from his many years firefighting. It has been very, very difficult. But Vanessa is undaunted. When I ask the reason for her resolve she says, "You have to realize that life is bigger than you. It's bigger than what we can see. We all have a purpose. God has a purpose for each and every person."

Would Vanessa like to meet and marry her Prince Charming? Of course she would! But she knows that the God who satisfied her need for thread can also satisfy her desire for a husband. Vanessa doesn't have to take matters into her own hands. She doesn't have to worry. She doesn't have to lie in wait. She can busy herself with doing the things that are proper for women who profess godliness to do—the good works of the kingdom of God (1 Tim. 2:10). She knows she needs to be about His business. Like my eighty-one-year-old mom often says to me, "I'm still here. There must be something God wants me to do today."

Vanessa learned the importance of a Godward focus as a teen. Some of you may not have. But it's never too late. Whether you are eight or eighty-eight, you can shift your attention from a predatory me-focus to a productive kingdom-focus. Don't squander your life. Don't waste your time lying in wait. Christ is too important. Time is too precious. The needs are too great. Too much is at stake. Be like the wise woman of Proverbs 31, who opens her hand to the poor and reaches out her hands to the needy (31:20). Focus on kingdom business. Enjoy God and glorify Him. A Girl-Gone-Wise does not lie in wait for men or worldly "stuff." Instead, she busies herself with her mission and trusts the Lord to take care of the rest.